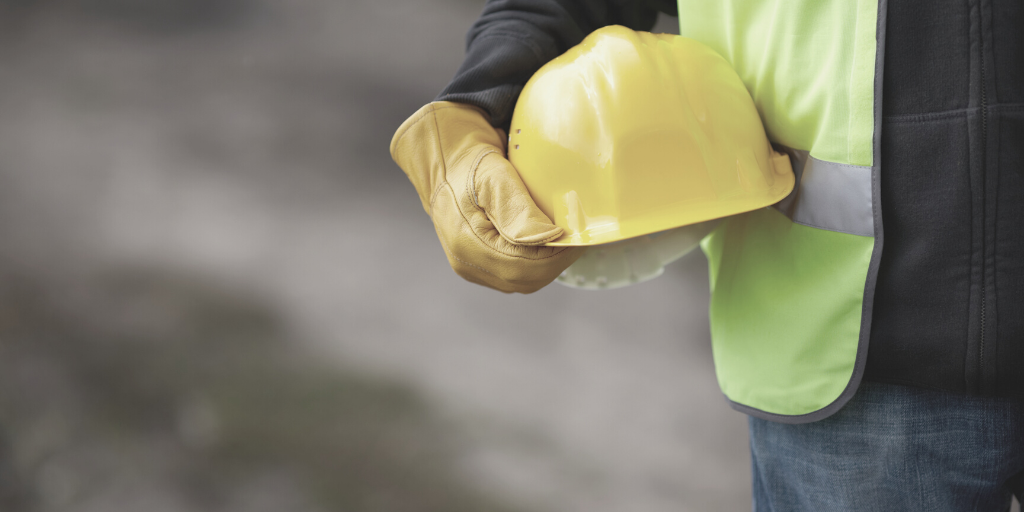 A High Court ruling delivered before Christmas highlights some important considerations for parties to a construction contract who intend to refer payment disputes for adjudication pursuant to the Construction Contracts Act 2013 (the “Act”).

OCS One Complete Solution Limited (“OCS”) was engaged by Kevin O’Donovan and the Cork County Committee of the GAA (the “Applicants”) to carry out electrical works at Páirc Ui Chaoimh, GAA stadium in Cork.   A dispute arose between the parties in respect of OCS’ final account.  OCS ultimately referred for adjudication under the Act, a payment claim for in excess of €1 Million.

An Adjudicator was appointed to deal with the dispute by the Chairperson of the Panel of Adjudicators, Dr Bunni.  The Applicants contended that the Adjudicator had no jurisdiction to hear the dispute.  They argued that the relevant construction contract (a letter of intent) had been entered into prior to the coming into effect of the Act.  The Adjudicator determined that in his view he did have jurisdiction.

OCS subsequently sought an order lifting the stay.  In his judgment delivered on 2 December 2020, Barr J ruled in favour of the Applicants and found that the interests of justice would be best served by the stay on the adjudication continuing until the determination of the judicial review proceedings.

The Court did not examine, as part of the latter application, the relative strengths of the cases put forward by both parties given that it had already been established by order of the Court on 19 November 2020 that the Applicants had an arguable case that the appointed Adjudicator did not have jurisdiction to enter upon the dispute. In this regard the Applicants argued that notwithstanding that a formal contract was entered into between the Applicants and OCS on 12 May 2017 (the “Contract”), 90% of the works had already been carried out by that point pursuant to the Letter of Intent.  OCS sought to rely on clause 42 of the Contract which stated that the Contract superseded all previous agreements, including the Letter of Intent.

While declining to comment in detail pending the substantive hearing of the judicial review matter in February 2021, the Court noted that the Letter of Intent was a detailed document which “governed the relationship between the parties” and that it was generally accepted that all the works had completed by August 2017. The Court also noted however that the Contract contained material differences to the Letter of Intent.  Ultimately, this matter will be decided by the Court.  Effectively the Court will determine whether the Contract has “retrospective effect”.

As such it remains to be seen whether the adjudication provisions under the Act apply in this particular instance.

Act Timelines not a Barrier to Stay on Adjudication

OCS’ key argument when it sought for the stay to be lifted was that the Act imposes tight deadlines on the adjudicator, whereby they must deliver a decision within 28 days of the day on which the referral is made, which can be extended to 42 days with the consent of the referring party.  OCS submitted that the stay on adjudication did not stop the clock in this regard and that if the stay remained in place, OCS would be time barred from seeking adjudication of the payment dispute.  OCS further submitted that the Act envisages the adjudication process starting on a particular date and continuing uninterrupted, and not being suspended indefinitely pending the outcome of other proceedings.

In rejecting this argument, the Court affirmed that Section 6 of the Act permits the parties to agree to extend the adjudication beyond the 42 day period and that it was open to the parties under the Act to agree to an extension long enough to allow for the determination of separate proceedings.  Significantly, the Court also noted that the Applicants had made an offer to OCS by way of letter dated 20 November 2020 to allow the resumption of adjudication proceedings in the event that the Court ruled against them in the judicial review proceedings.

Furthermore, the Court was satisfied that the judicial review proceedings would be determined reasonably quickly in 2021 and the granting of a stay would not cause “undue prejudice”.

Court must have Regard to “The Overall Circumstances of the Case”

The Court referred to the test to be applied in deciding whether a stay should be continued, which was set out by Clarke J in Okunade v. Minister for Justice [2012] 3 IR 152.  In effect, the Court must determine whether the Applicants have established an arguable case and if so, where the greatest risk of injustice would lie.

The Court acknowledged that it must have regard to the public interest in preserving and supporting statutory schemes such as the adjudication procedure set out under the Act.  However, the Court said that a payment dispute of this kind cannot be looked at in isolation from the history of the underlying construction contract and surrounding facts.  In this regard, the Court noted that OCS had already been paid a substantial amount under the contract in question and that OCS had delayed significantly in taking steps to invoke the adjudication process, given that the works completed in August 2017 and the matter was not referred for adjudication until late 2020.

This initial ruling of the High Court raises a number of important considerations for Employers and Contractors alike.   The use of Letters of Intent is quite commonplace in the construction industry and while they can be effective to enable works to commence before a final contract is concluded, it is important for parties to a Letter of Intent to bear in mind that they are bound contractually by its terms and to consider whether a subsequent contract does in fact successfully override those terms, if that is the parties’ intention.

Furthermore, the ruling in the OCS matter highlights that parties to a construction contract do not have to tie themselves to the deadlines prescribed under Section 6 of the Act and that they can come to a mutually beneficial agreed timeline, as required.  A further takeaway is that it appears that the Court may take into account in any application before it regarding an adjudication under the Act, delay on the part of the referring party in referring a payment dispute for adjudication in the first instance.