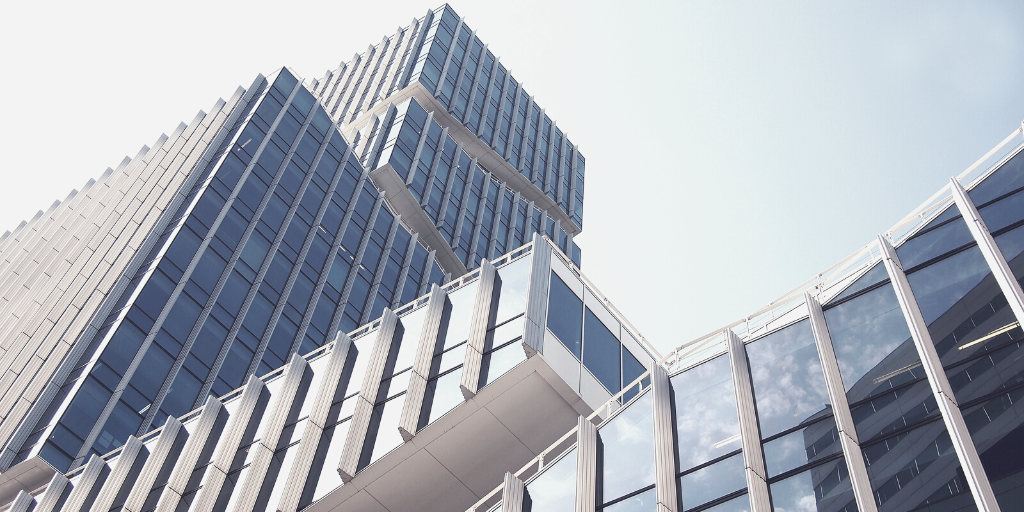 The streamlining of the Schemes of Arrangement (Schemes) process under the Companies Act 2014 (CA 2014) provides an option for corporate restructuring and recovery, which may not have been feasible for some companies or corporate groups in the past.

The existence of the Schemes as a mechanism for corporate restructuring in Ireland can be traced all the way back to the Joint Stock Companies Arrangement Act of 1870. Nevertheless, until the relatively recent reform of the Schemes process under the CA 2014, Schemes were not a popular corporate restructuring option in this jurisdiction due to procedural complexity and the number of court appearances that were required.

As part of our series of articles on the corporate restructuring and recovery options available to Irish companies (or groups), this article outlines the new streamlined process by which a company can seek to implement a Scheme as provided for in Chapter 1, Part 9 of the CA 2014.

What is a Scheme?

A Scheme is a statutory procedure which allows a company or group to effectuate an arrangement or compromise with some or all of its members (i.e. shareholders) or creditors.  As the CA 2014 does not prescribe the content of a Scheme, the process offers real flexibility in its application and it can be utilised to affect a broad range of restructuring solutions.  Such solutions can take the form of solvent and insolvent restructurings.

To avail of the process, there is no requirement to prove insolvency or to show a ‘reasonable prospect of survival’ like in an examinership. For example, the Court recently refused to appoint an examiner to the Irish arm of the New Look fashion retailer as it would have been in its view “entirely premature” to do so.

Avoids the stigma attaching to other processes

Up to the point of filing the application for court sanction, a Scheme can be formulated and approved by the members and creditors in relative privacy. Therefore, companies using a Scheme to carry out an insolvent restructuring can avoid the stigma and uncertainty attaching to other insolvency processes, which often must be advertised and can be damaging to the business of the company and its prospects going forward. This privacy, although not watertight, will also assist in preserving the goodwill of the company’s underlying business.

Schemes that are not overly complex can be implemented in a cost-effective and timely manner. Generally, only one court hearing is required, so a Scheme could be put in place within 6-8 weeks.

Lack of an automatic moratorium on debt enforcement actions

Unlike the period of Court protection associated with the examinership process, there is no automatic stay from enforcement actions being taken against the company or its assets. However, an application can be made to the Court for the imposition of such a stay.

There is no formal provision for the Court to impose a Scheme on a class of creditors or members that does not vote in favour of the proposed Scheme (colloquially known as “Cramdown”).However, there is authority in English law (yet to be adopted in the Irish courts) for the proposition that, the scheme company can exclude ‘out of the money’ creditors and/or members (referred to in more detail below) from voting on the Scheme, thereby effectively cramming down those creditors / members.

The 75% approval threshold is higher than that of other processes such as examinership.

When Should a Scheme be Contemplated?

Due to the inherent flexibility of Scheme’s, some uses of Scheme’s include:

Insolvent or near insolvent restructurings

An insolvent or nearly insolvent company could take early action and seek to agree a Scheme with its core creditors and members. This could be through the implementation of various debt reduction strategies such as
debt-for-equity swaps or rescheduling of repayments combined with asset sales to generate fresh capital.  If the requisite approval thresholds are obtained, claims of secured creditors could also potentially be altered without their unanimous consent.

A Scheme can be used to restructure a group of companies by inserting a new holding company at the apex of the group.  This is often used by multinationals to redomicile the group for tax purposes.

A company looking to buy out a target could complete the acquisition by formulating proposals for a takeover Scheme that includes an offer to buy all of the shares held by target company’s existing members.  A Scheme is a useful alternative to the compulsory takeover/‘squeeze out’ procedure in the CA 2014 as the 75% members approval threshold for a Scheme is lower than the 80% threshold required to implement a ‘squeeze out’.

*Note: specific tax and accountancy advice should be taken if contemplating a Scheme as a restructuring option.

Who Can Propose a Scheme?

The directors of the company have the power to call the meetings of the creditors and/or members to vote on the proposals for a Scheme (the “Scheme Meetings”).  However, there are also provisions allowing any member, creditor or liquidator of the company to make an application to the Court for an order summoning the Scheme Meetings.

Role of the Company Directors in a Scheme?

Although some level of outside assistance from restructuring professionals will be necessary, the existing directors will ordinarily initiate and manage the Scheme process from start to finish in parallel to continuing to run the day-to-day operations of the company.  This means that there is no requirement for a third party (like an examiner) to manage the process.

Approval of the Scheme

It is common to identify an appropriate comparator to populate each class. For example, creditors are often classed in accordance with their rights in liquidation (e.g. secured creditors with similar rights would constitute one class for the purposes of voting on the Scheme) while members are often classed in accordance with the rights attached to their shares. Helpfully, the CA 2014 provides that the directors can apply to the Court for directions regarding the composition of the separate meetings, which would be useful in the more complex types of debt and share capital structures.

In order for the Scheme to move on for final court approval, at least 50% in number representing 75% in value, of those present and voting, for each class of creditor and / or member affected by the Scheme must vote in favour of it.

As noted above, there is precedent under English law, that certain ‘out of the money’ creditors and/or members can be excluded from voting on the Scheme.  ‘Out of the money’ in this context is taken to mean that upon a valuation of the company’s assets (e.g. liquidation or sale value) it is established that the creditors and/or members in question will have no real economic interests in the assets.  It is not inconceivable that the Court would agree to adopt a similar approach when considering the sanction of an Irish Scheme.

It is important to emphasise that the sanctioning of a Scheme is not merely a rubber-stamping exercise by the Court once the requisite majorities have been obtained but is a genuine exercise of judicial discretion.

In a number of recent cases, the Court has summarised the principles that it will take into consideration before making an order sanctioning a Scheme:

Once sanctioned by the Court and a copy of the final sanction order is delivered to the Companies Registration Office (CRO) within 21 days of making such an order, the Scheme will become legally binding upon the company, the creditors and/or members who were included in and voted on the Scheme or any liquidator in case of the company being wound up.

With a pre-pack Scheme the proposals and terms of the Scheme are informally agreed with the relevant creditors and/or members before the company formally initiates the Scheme process.  The Scheme can then be formalised and made legally binding through the Scheme process.  The statutory requirements to constitute and convene Scheme Meetings to obtain the approval of the members and/or creditors affected by the Scheme and, ultimately the Court, cannot be dispensed with.  The benefit of the pre-pack route is that the timeframe for following these procedures can be reduced substantially with a view to preserving the value of a company’s goodwill and other assets.  This in contrast to the diminution of assets that could occur should the Scheme process become protracted.

At LK Shields we have a wealth of experience and expertise in advising and navigating clients through the legalities attaching to all forms of corporate recovery and restructuring procedures.  We have also developed strong relationships with other corporate restructuring practitioners in the accountancy, tax and finance professions.  If you are contemplating a Scheme as a possible restructuring route, it is always best to take action at an early stage and we would be very happy to discuss the process with you.