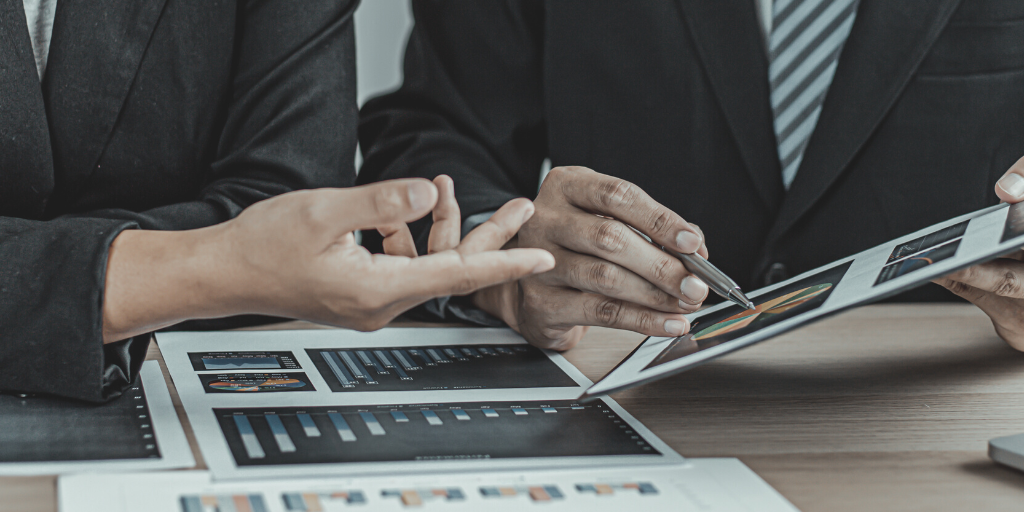 As part of our series of articles on restructuring options available for Irish companies in light of economic pressures caused by the COVID-19 pandemic, this article focuses on domestic mergers and divisions under Irish law, the possible advantages it might give for your business, and an outline of the steps involved.

A Recent Development in Irish Law

The introduction of domestic mergers and divisions for private companies came with the Companies Act 2014.  Although cross border mergers were possible, prior to this introduction such domestic transactions were not.  In the five years since being introduced, domestic mergers have become an important restructuring tool for Irish corporate groups while divisions have yet to experience wide usage.

The most common purpose for utilising these procedures is to consolidate group companies by merger, thereby simplifying their corporate structure; streamlining intra-group financing arrangements; reducing overhead, administration, compliance, and management costs; and in some cases preparing the group for a refinancing, an investment, or a sale transaction.  As it might be anticipated that many corporate groups will be looking to achieve cost reductions given the economic pressures caused by the COVID-19 pandemic, we anticipate that domestic mergers will continue to be a favoured restructuring option for the foreseeable future.

Although divisions might also have been expected to find wide usage, concerns over the tax effect of such transactions have meant that they have yet to gain traction.  It is hoped that these concerns will be dealt with soon as the clear benefit of the legislation as a restructuring tool is clear (e.g. enabling unreconcilable shareholders in a trading company to part ways and where possible, take their part of the trade with them).

As with all elective restructures, detailed tax advice should be obtained before any merger or division is undertaken to ensure that the transaction remains tax neutral or that taxes that do arise, are kept at a minimum.

(i) How can a merger be given effect to?

There are two mechanisms set out in the Companies Act 2014 by which a domestic merger may be implemented for Irish private companies.

We will focus on the summary approval procedure in this article as Court applications have been relatively uncommon and we expect this to remain the case.

(ii) What types of merger are there?

There are three categories of domestic mergers:

Mergers by absorption are the most widely utilised often proving to be a straightforward and cost-effective way to remove dormant companies or intermediary holding companies within corporate groups.

(iii) What are the steps involved?

The steps involved will depend on the type of merger being considered; however, common to all is the requirement that the companies involved agree a Common Draft Terms of Merger.  Details such as the date transactions of the transferor company are to be treated for accounting purposes as being those of the successor company, and information on the evaluation of the assets and liabilities to be transferred, are to be included in the Common Draft Terms of Merger.  A separate expert’s report and directors’ report on the proposed merger may also be required in some situations, but are not required for mergers by absorption.

Following a 30-day period within which details must be made available to the relevant parties, each of the companies should separately approve the merger through a summary approval procedure, involving both a director’s declaration and a shareholder’s resolution in the required forms.  Filings in the Companies Registration Office (CRO) are required within the statutory deadlines thereafter.

(i) How can a division be given effect to?

The Companies Act 2014 mechanism by which a domestic division may be implemented for Irish private companies is by application to the Court.

Notably, the summary approval procedure is not available to effect a division.  A court application will add a significant element of cost to this process.

(ii) What types of division are there?

There are two categories of domestic divisions:

(iii) What are the steps involved?

Divisions will first require the companies involved to agree a Common Draft Terms of Division, addressing each of the considerations and information mandated by the legislation.  Details such as the date transactions of the transferor company are to be treated for accounting purposes as being those of the successor companies, and information on the evaluation of the assets and liabilities to be transferred, are to be included in the Common Draft Terms of Division.  A separate expert’s report and directors’ report on the proposed division may be required, but this can be dispensed with if every shareholder of every company involved agrees it is not necessary.

Following at least a 30-day period within which details of the division must be published, each of the companies should separately approve the division through a shareholder special resolution, with certain provisions providing for the purchase of a dissenting minority.  A joint court application is then made seeking an order effecting the division, and creditors have the right to be heard by the court.  Filings in the CRO are required within the statutory deadlines thereafter.

When planning a merger or division, the following are examples of common issues that ought to be considered.

It is worth noting that in addition to domestic mergers and divisions, there are also separate provisions in Irish law for:  (a) cross-border mergers, pursuant to the European Communities (Cross Border Merger) Regulations 2008; as well as (b) merger and migration procedures relating to the merger of funds and cross-border movement of funds (i.e. UCITS, ICAVs) under Part 24 (Investment Companies) of the Companies Act 2014 and under Central Bank regulations.

We anticipate that many groups of companies will seek to consolidate their corporate structures as they seek out cost savings, and plan for a refinancing or a sale.  Our experience suggests that domestic mergers by absorption will continue to be particularly popular given that they are relatively straightforward, and cost efficient, where using the Summary Approval Procedure.