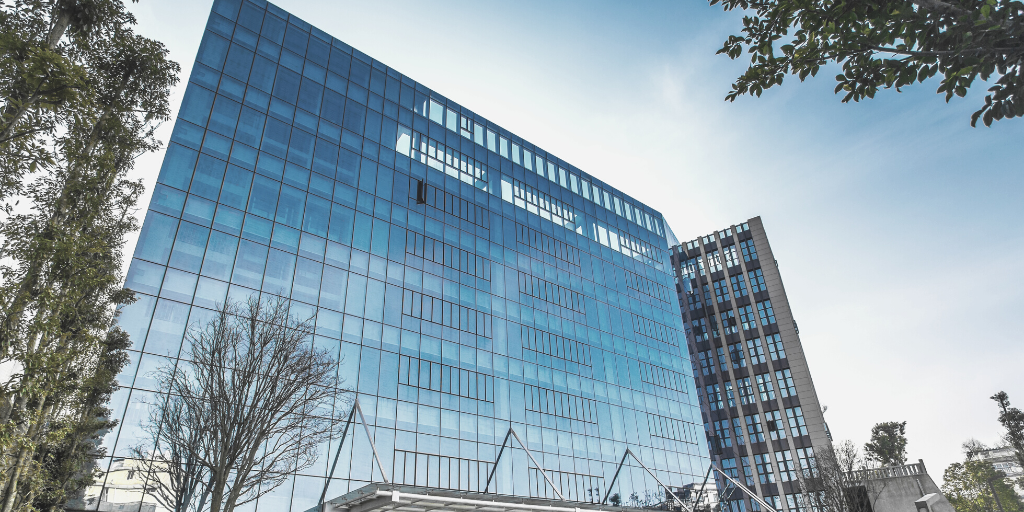 The sometimes controversial Examinership process, established in 1990, remains a very important tool for Irish companies with viable businesses that find themselves in financial difficulties.

It was established with the intention of preserving employment and benefiting the economy by facilitating corporate recovery.  Examinership enables companies that successfully come through the process to do so with new investment and, hopefully, a brighter future that might not have otherwise been possible if the company had been forced into receivership or liquidation.

As part of our series of articles on corporate recovery and restructuring options available to Irish companies, this article outlines the procedure for a company to enter into the Examinership process as set out in Part 10 of the Companies Act 2014 (“Examinership”).

Examinership is a Court-based process that provides insolvent or near insolvent companies (or corporate groups) the protection of the Court against its creditors for a period of up to 100 days from debt enforcement actions being taken against the company or its assets.

To avail of such protection, the company must establish to the Court that it has a ‘reasonable prospect of survival as a going concern’.  Following this, the Court will appoint an independent person known as an ‘examiner’ (invariably an accountant) to assess the company’s prospects for survival and draw up a plan to ensure that survival, known in practice as a ‘scheme of arrangement’.

Although the scheme of arrangement will be brought before the company’s creditors for their approval, a successful scheme will ultimately need the approval of the Court. Those that receive that approval, will exit the examinership process with new investment, while those that do not generally proceed to liquidation.

When Should an Examinership be Contemplated?

An Examinership should generally be considered by a company that has a viable underlying business, but is struggling to meet its debts as they fall due.

Who Can Apply for the Appointment of an Examiner?

Typically, the directors of the company will make an application to the High Court (or Circuit Court) for the appointment of an examiner.  However, an application can also be made by a creditor or a contingent or prospective creditor (including an employee) of the company, or by the members holding not less than 10% of the total share capital of the company.

Role of the Examiner and Company Directors

Once the examiner is appointed, she/he become an independent officer of the Court whose primary role is to investigate the affairs of the company, and to manage and control the negotiations between the company, its creditors or members, and prospective investors out of which she/he is to formulate the proposals for a scheme of arrangement.

A Reasonable Prospect of Survival?

It is for the party making the application for the appointment of an examiner to satisfy the Court that the company has a reasonable prospect of survival.  In presenting the petition to the Court, the applicant will present a report of an independent expert, again an accountant, which shall include “his or her opinion as to whether the company, and the whole or any part of its undertaking, would have a reasonable prospect of survival as a going concern and a statement of the conditions which he or she considers are essential to ensure such survival”.

If the Court is not satisfied that the company has a reasonable prospect of survival, an examiner will not be appointed.  That being the case, it is not a requirement that the applicant must show that the company will actually survive.  Whether it will or not will depend the examiner being able to put in place a scheme of arrangement during the period of examinership.

Approval of the Scheme of Arrangement

A lack of approval by shareholders will not prevent the proposals moving on for final Court approval.

Key determining factors for the Court in sanctioning a scheme of arrangement in an Examinership are that it must be satisfied that:

Although the Court may do so, it has previously been reluctant to sanction proposals for a scheme of arrangement that are not supported by a majority of the company’s secured creditors or preferential creditors, such as the Revenue Commissioners.

Once sanctioned by the Court, the proposals are final and the scheme of arrangement will become legally binding upon the company, its creditors and shareholders.

A pre-pack Examinership is essentially an Examinership where the proposals for the scheme of arrangement and of any necessary investment are agreed before a company files for examinership, which can then be formalised and made legally binding through the Examinership process.  Although the statutory requirements to obtain the approval of the members and creditors and, ultimately, the Court cannot be dispensed with, the benefit of the pre-pack route is that the timeframe for following these procedures can be reduced substantially with a view to preserving the value of a company’s goodwill and other assets in contrast to the diminution of assets that could occur should the Examinership be protracted.

Examinership is no doubt a valuable corporate recovery tool for Irish companies.  However, due to the high costs associated with the process as a whole, it is often not a viable option for companies that are in difficulties.

This is reflected in the chart below which illustrates how many Examinerships have occurred from 2008 to the end of March 2020 when compared over the same period to other forms of corporate insolvency: court liquidations; creditors’ voluntary liquidations; and receiverships.  With 62 examiners being appointed after the onset of the 2008 global financial recession, it will be of interest to see the level of uptake in the process during the current period of economic difficulty brought about by the COVID-19 pandemic.

At LK Shields we have a wealth of experience and expertise in advising and navigating clients through the legalities attaching to all forms of corporate recovery and restructuring procedures.  We have also developed strong relationships with insolvency practitioners who regularly act as examiners.  If you are contemplating an Examinership it is always best to take action at an early stage and we would be very happy to discuss the process with you.