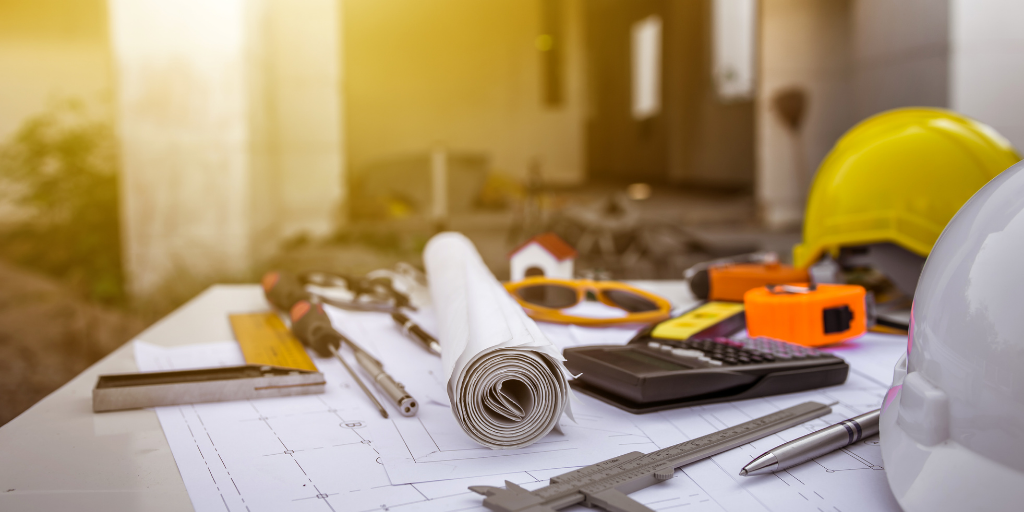 A recent High Court ruling by Ms Justice Nuala Butler in Construgomes & another -v- Dragados Ireland Limited & others [2021] IEHC 79 raises a number of important considerations that parties in construction disputes should bear in mind when dealing with adjudication proceedings, cross-claims and bond calls.

The First and Second Named Defendants in these proceedings are respectively a Spanish and Dutch based joint venture (the “Joint Venture”), who were successfully awarded a multi-million-euro contract to construct and operate the New Ross Bypass.  The Plaintiff is a Portuguese based civil engineering company (specialising in bridgework), who entered into a subcontract worth approximately €2.7 million for certain specified construction work.  As part of the contractual arrangement between the parties, the Plaintiff procured an “on demand” performance bond or letter of credit (the “on demand bond”) from the Third Named Defendant (the “Bank”).

In or around mid-2019 a dispute arose regarding the payment of the Plaintiff’s final account.  Ultimately, the dispute was referred to adjudication under the Construction Contracts Act 2013 (the “CCA”), with the Plaintiff seeking payment of €1,157,919.30.  When defending the adjudication proceedings, the Joint Venture cross-claimed (under a number of headings) for a sum of €1,482,744.88.  The adjudicator’s decision was delivered on 20 November 2019 and a sum of €388,274 was awarded in favour of the Plaintiff (with only €1,275 of the Joint Venture’s
cross-claim being allowed).

Recourse to “On Demand” Performance Bond or Letter of Credit

On the same day as the adjudicator’s decision was delivered, the Joint Venture formally notified the Plaintiff that it was of the view that the terms of the subcontract had been violated and requested payment of the residual amount guaranteed by the on demand bond (i.e. €134,713.45) to cover its losses.  In so doing, the Joint Venture advised that if such an amount was not forthcoming, it intended to formally call in the on demand bond from the Bank.

The Plaintiff responded by amongst other things disputing liability for the various issues raised and asserting that the Joint Venture could not cross-claim separately for matters which it contended had been dealt with as part of the adjudication proceedings.  The approach adopted by the Joint Venture was described by the Plaintiff as being a “collateral attack” on the adjudicator’s decision, which it contended was “tantamount to fraud”.

Against this backdrop, the Plaintiff issued proceedings on 28 September 2020.  The following day the Plaintiff successfully obtained an ex-parte interim injunction, which had the effect of restraining the Bank from paying out on foot of the on demand bond. The matter then proceeded to interlocutory hearing before Ms Justice Nuala Butler, who made a number of very interesting observations and/or findings, including:

With the above in mind, the Court concluded that the Plaintiff had failed to establish and/or infer a clear or obvious case of fraud on the part of the Joint Venture.  Therefore, the Plaintiff had no entitlement to resist payment of the on demand bond.

In circumstances where the intricacies of the CCA have been the subject of relatively few judgments, this is welcome insight into how the Courts are likely to deal with the interplay between adjudication proceedings, cross-claims and bond calls going forward.

LK Shields Solicitors LLP is one of a small number of law firms in Ireland that have been instructed in construction adjudications pursuant to the CCA.  If you require any advice in relation to the adjudication process, please do not hesitate to contact our Projects and Construction Team.