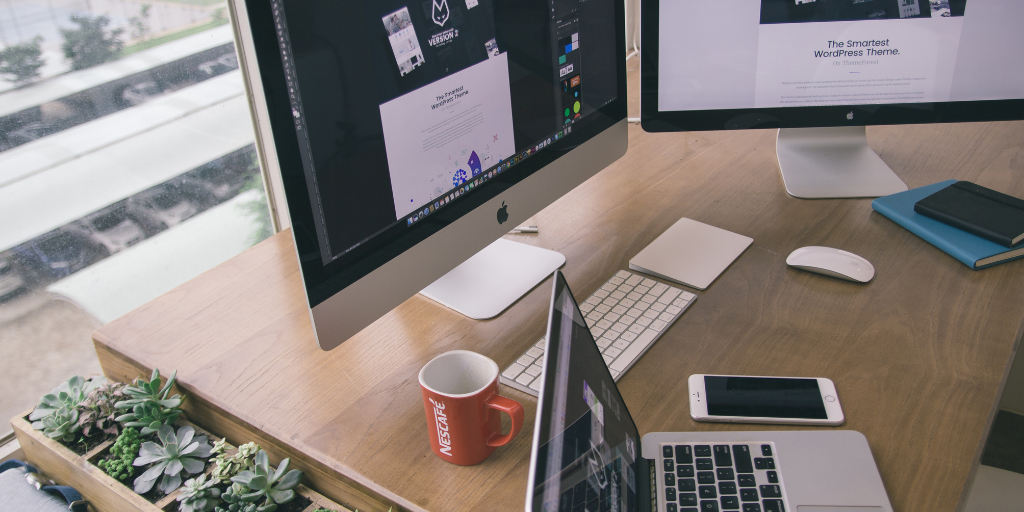 The Government has issued a press release stating that it has approved the publication of an upcoming Bill providing the legislative basis for a new insolvency process: the Small Company Administrative Rescue Process (“SCARP”).  The announcement follows the publication of the General Scheme of the Bill last month and its indications that it would be prioritising this legislation.  Further details in respect of the new insolvency process can be seen in previous Insolvency Hub articles which can be located here and here.

Whilst the Bill is not yet publicly available, it is expected it to be published publicly shortly.  The press release does however provide a flavour of some additional elements to SCARP, not previously made available.  For instance, in light of the reduced timeframe of SCARP of 70 days it is envisaged that creditors would be invited to vote on the potential scheme of arrangement (“Scheme”) by day 49 after the Process Advisors’ appointment.  In addition, whilst the key feature of the Scheme being approved without Court approval is to be retained, the press release suggests that a threshold of 60% in number and value of an impaired class of creditors would be required to vote in favour of the proposal for it to be approved.  For the Scheme to take effect it would be necessary that no creditor raises an objection to the plan within 21 days following the vote for approval.  In the instance that there is an objection to the Scheme, the Company would be obliged to make an application to Court for approval of the Scheme.

As stated above the Bill is not yet publicly available but it is expected to be published imminently.  The Oireachtas is due to commence its summer recess at the end of July and recommence in Autumn in the middle of September.  The Department of Enterprise, Trade and Employment’s request to waive the pre-legislative stage was approved by the relevant Dáil committee meaning that the Bill should appear before the Houses of the Oireachtas soon.  It remains to be seen how quickly the Bill will progress before the Oireachtas over the Autumn session but if the intent is there it is possible that the Bill will be enacted into law prior to the New Year.