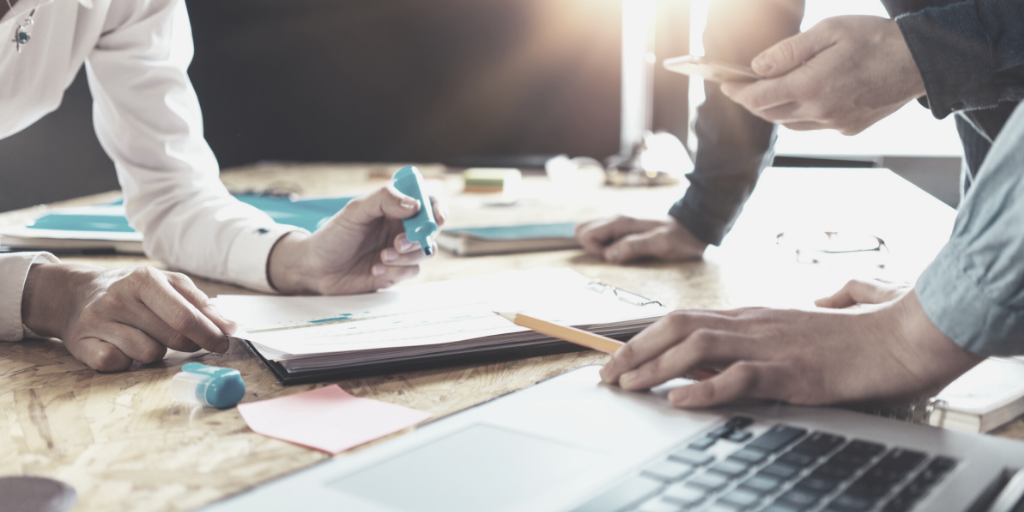 A General Scheme sets out the proposals for the text of a forthcoming Bill and the Government has granted approval for the priority drafting of this legislation (as discussed here).

Along with the General Scheme, the Regulatory Impact Analysis and the Public Consultation Report in relation to this Bill have also been published by the Department of Enterprise, Trade and Employment (Department). These documents can be accessed here.

Details of interest in the General Scheme

The proposals contained in the General Scheme clarify that the Bill will have provisions that enable a company to apply to Court for a stay on proceedings against the company during the period in which the Process Advisor (SCARP’s equivalent of an examiner) is appointed.  Unlike examinership, this will not be an automatic stay and the company will have to make a successful court application in order for the stay to apply.  The proposals do not specify whether this application can be brought before the District Court.

Provision for a court application to repudiate onerous contracts

The proposals also include provision for a court application to repudiate onerous contracts.

Originally the Department did not envisage including such a provision in SCARP.  It seems that the Department was concerned that an administrative process, rather than one with court oversight such as examinership, would not adequately protect the rights of property rights holders whose contracts may potentially be repudiated.  Invariably the types of onerous contracts that businesses most frequently seek to be repudiated in examinership are the lease(s) on their company properties.   It is to be expected that this pattern would also apply in SCARP.

Following on from the responses received in the public consultation process, a provision to apply to court to repudiate onerous contracts has now included.  The Department saw merit in the point made in certain responses to the consultation  that one of the key elements that makes examinership successful is the ability to apply to a court to repudiate onerous contracts (such as a lease).  The justification for inclusion was that often it is the threat of such a court application that encourages a leaseholder to negotiate the terms of the lease.  It is only on the rare occasion that an application is made before court.

On balance the Department was convinced that it would be a significant benefit to SCARP as a corporate rescue process if a provision to commence a court application to repudiate onerous contracts was included in the Bill.

Excludable creditors – the Revenue Commissioners and the Department of Social Protection

The proposals include provisions to place the Revenue Commissioners (Revenue) and Department of Social Protection (DSP) in a unique position.  Under the proposals it would be possible for certain Revenue and DSP debts to be excluded from SCARP.  This would be possible if Revenue and DSP rely on certain statutory provisions which would permit the opt out of the debt from the process.

This proposal appears to have been included as a result of a concern that companies could avail of SCARP as a tax avoidance measure.  As an additional preventative measure to guard against such concerns, companies will only be able to avail of SCARP once every five years.

The Department’s response to the Public Consultation process refers to the fact that Revenue agrees for its debts to be included in approximately 90% of personal insolvency cases.  It suggests that it would expect Revenue and DSP to take a similarly constructive approach in respect of companies availing of SCARP.

In addition to the General Scheme of the new Bill, the Regulatory Impact Analysis and Public Consultation Report make for interesting reading.  It is clear the Department is determined to introduce the new Bill as soon as possible so that struggling small and micro companies can avail of it.  The point is made that 78% of all businesses in sectors moderately or highly affected by the pandemic are small companies.  Looking back at the last recession, the peak of company insolvencies occurred 13 quarters after the onset of the first signs of the credit crunch in 2007.  If this trend is to be mirrored during the current economic disruption it might not be until 2022 or 2023 until we see a similar peak.

The Bill is also listed in the Government’s Summer Legislative Programme in the category that is expected to undergo pre-legislative scrutiny before the summer recess.    Hopefully that process will not be delayed so that the Bill can be officially introduced in the Oireachtas, sooner rather than later, and then proceed to enactment.