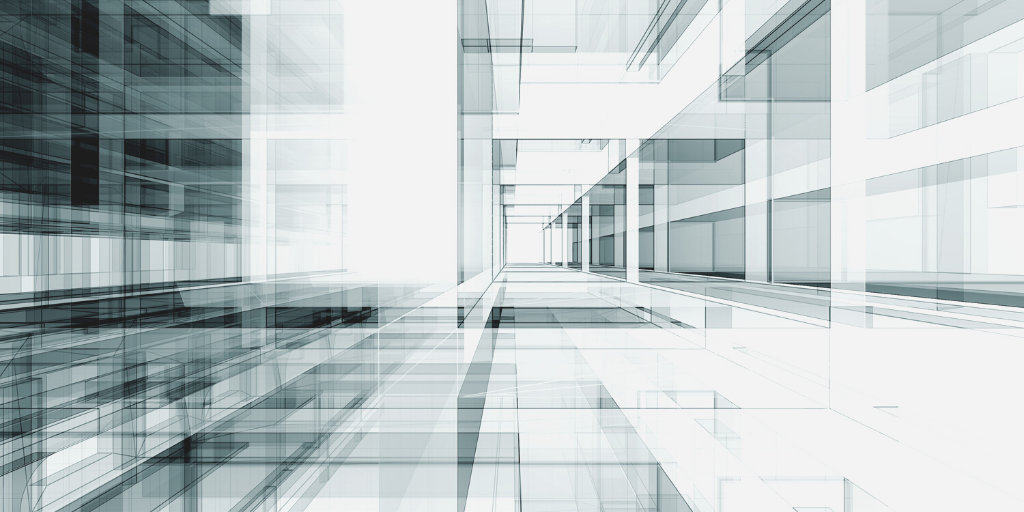 The Minister of State for Trade Promotion, Digital and Company Regulation, Robert Troy TD, announced earlier this week the priority drafting of new legislation to introduce a new restructuring process.  The Companies (Small Company Administrative Rescue Process and Miscellaneous Provisions) Bill 2021 will provide the statutory footing for what is now proposed to be termed the Small Company Administrative Rescue Process (“SCARP”).   This follows the public consultation process on foot of the Company Law Review Group’s (“CLRG”) report recommending that a formal restructuring process similar to examinership be introduced specifically for small and micro companies.  We previously published an update in respect of this public consultation process (which can be accessed here).  LK Shields’ Jill Callanan is a member of the corporate insolvency committee of the CLRG.

What is the Small Company Administrative Rescue Process?

Whilst the bill itself has not been issued the press release issued by the Department of Enterprise, Trade and Employment highlights some of the key features of SCARP.

It is designed to be a formal restructuring process available to small and micro companies (as those terms are defined in the Companies Act 2014).  Whilst broadly similar to examinership there are key differences.  In order to reduce the costs involved a company seeking to avail of SCARP will not be required to apply to court to commence the restructuring process.  Rather, the proposed Bill provides for its commencement upon a resolution of the directors of the Company.  In the place of an Examiner it is envisaged that an insolvency practitioner qualified to act as a liquidator be appointed as a ‘Process Advisor’ over the company.  Similar to the examinership process it is envisaged that this Process Advisor will formulate a rescue plan for the company which will be subject to a vote of the company’s creditors at a creditors’ meeting.  Significantly cross-class cram down of debts will also be allowed as part of the process.  If a rescue plan is approved, a 21-day cooling off period would follow to permit any creditors to raise objections.  The rescue plan would take effect after this 21-day cooling off period has ended and no court application would be required.

While the CLRG recommended that a company availing of SCARP be afforded the possibility of applying to court for a stay on creditor claims, there is no reference to this issue in the recent press release.  It is likely therefore that we will have to await the publication of the bill to see how this matter has been addressed.

Why the need for a new restructuring process?

Examinership, whilst a highly regarded corporate restructuring mechanism, requires significant court involvement which increases the costs associated with the process.  In practical terms this costs burden poses a challenge to small companies who wish to restructure.  In reality, it has only been medium and large sized companies that have been able to avail of it.  In an attempt to reduce the costs of an examinership, the Companies Act 2014 was amended to permit the Circuit Court to supervise examinerships of smaller companies.  The reality however was that this did not have the desired effect of reducing costs due to the fact that the Circuit Court process still involves a number of court applications and appearances.

The economic disruption caused by the COVID-19 pandemic has affected small and micro businesses, many in the retail, hospitality and the service sectors, disproportionately.  Whilst the existence of government support and creditor forbearance has ensured that many businesses have avoided insolvency to date, many observers expect this situation to change dramatically in the coming months as COVID-19 restrictions ease.  It is in this context that the government is seeking to make available a cost-effective restructuring process available to small and micro companies.