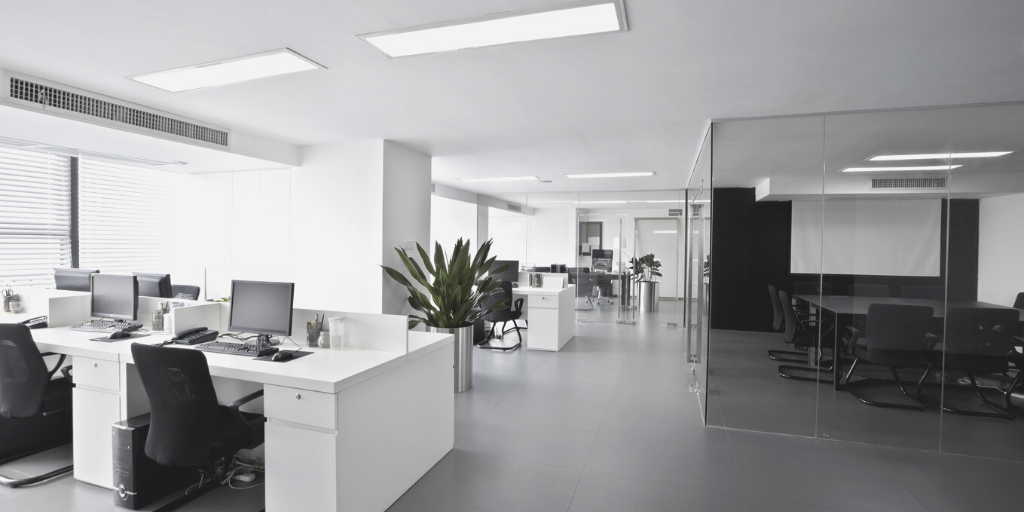 There are plans to establish a new corporate rescue procedure for small companies.  Currently termed the Summary Rescue Procedure, it was initially proposed by the Company Law Review Group in October 2020.

The Department of Enterprise, Trade and Employment (Department) is now seeking submissions from stakeholders to inform the development of this new restructuring procedure.

Why the need for a new corporate rescue procedure?

The existing formal rescue procedure of examinership is available to all Irish companies, but in practice it has only been availed of by medium and large businesses.

A company in examinership is afforded protection against claims by creditors for the period of court appointed protection.  This is ordinarily up to 100 days, but this can currently be extended to 150 days under the Companies (Miscellaneous Provisions) (Covid-19) Act 2020).  Examinership ordinarily involves a number of court applications (to appoint the examiner, various court updates over the course of the protection period and approval of the scheme of arrangement by the Court).  Along with the involvement of an insolvency practitioner to provide reports to the

Court throughout the period of court protection, these costs can be a barrier to smaller companies that may otherwise wish to avail of examinership.

Whilst there are a number of other avenues by which a company can seek to restructure its debts, both formal and informal (discussed in a previous article here), the Summary Rescue Procedure (SRP) is designed to fill a gap to ensure a similar procedure to examinership is available to smaller companies, as defined by the Companies Act 2014.  A small company is one that fulfils two of the following three criteria:

Unlike examinership it is not proposed that an automatic stay be placed on creditor claims.  Rather it is proposed that, if required, a company availing of the SRP could make a court application to prevent creditor enforcement during the period of protection.  By making the court application discretionary it is hoped that small companies can further reduce costs.  It should also encourage engagement between the company and its creditors prior to entering in the SRP.  In many instances creditors may indeed refrain from taking enforcement action during the restructuring period.

Any rescue plan proposed as part of the SRP would be required to be passed by a simple majority of creditors (50% +1) and it would be possible for the plan to include the cram down of debts of both secured and unsecured creditors.

The key features of the proposed SRP would be as follows:

Before introducing the draft legislation for the SRP, the Department is seeking submissions from interested parties.  The deadline for submissions is Monday 5 March 2021.

Although the SRP proposal is in its early stages, it is expected that the Department will move relatively quickly in finalising the necessary legislation in the context of the pandemic.  If introduced, the SRP has the potential to provide viable companies with the opportunity to restructure their debts in a cost-effective and practical manner.

Those wishing to make submissions can do so here.

For further information on these issues please contact Jill Callanan at jcallanan@lkshields.ie or Ruairi Mulrean at rmulrean@lkshields.ie.