Use of Confidentiality Ring for Discovery Approved 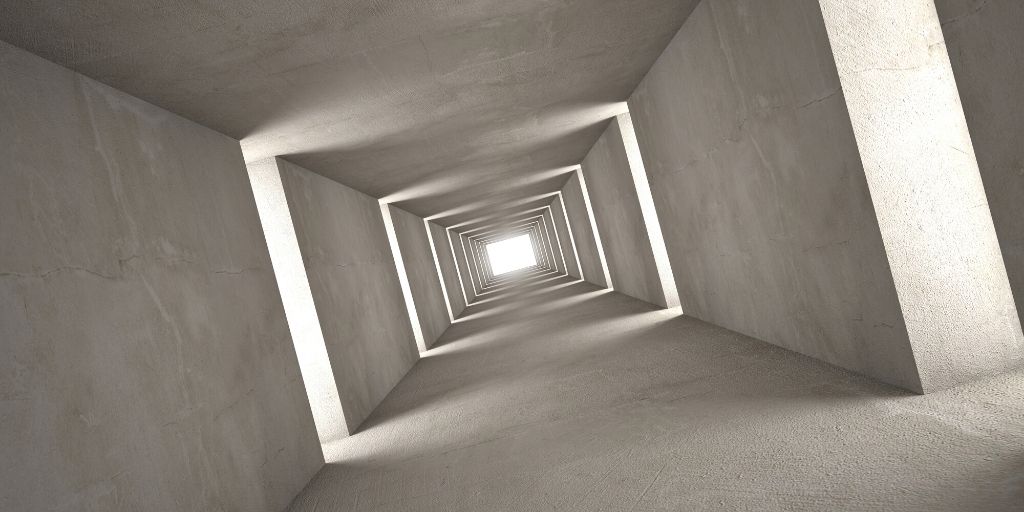 The use of a Confidentiality Ring for Discovery in Competition Proceedings has been affirmed by the Court of Appeal.

The decision of the High Court was discussed in a previous article here. This article examines the Court of Appeal decision.

A Confidentiality Ring – what is it?

A confidentiality ring imposes limitations on who is permitted to view documentation produced by way of discovery in proceedings.  A confidentiality ring almost invariably precludes directors of the opposing party from viewing the information.  Those permitted to view the disclosed documentation will generally be limited to the legal advisors of the parties, and experts appointed to give evidence on behalf of the parties.

Discovery itself is the term used to describe the process by which one party seeks to inspect documents which are or were held by the other party to a dispute (and/or on occasion documents held by third parties) and which are relevant to the issues in the proceedings.   There is a high burden on parties to comply with court-imposed obligations in relation to discovery.  Ordinarily a party to proceedings will wish to rely on discovery documentation as evidence at the trial of the action to prove their claim or defence.  The party in receipt of discovery provides an implicit undertaking to keep the disclosed documentation confidential and to only use that documentation for the purposes of the proceedings.  However, there are instances where reliance on this undertaking alone to keep certain information confidential poses a difficulty.

If the disclosed documentation relates to sensitive corporate data (for example intellectual property information critical to the success of a business or customer data that would benefit competitors), there is a concern that such information cannot be ‘unseen’ by the other party in the litigation, who is often a competitor in the same marketplace.  In such a scenario, the discovery process could then be used by a party to litigation to gain a competitive advantage in the relevant marketplace.  Confidentially rings can be used to manage these potential consequences.

In Goode Concrete, the plaintiff was advancing a claim against the defendants alleging two separate infringements of Irish and EU competition law in both the Irish cement market and the Irish ready-mix concrete market.  The plaintiff claimed that the alleged breaches of competition law were detrimental to its business and led to its ultimate insolvency.

Over the course of the proceedings the plaintiff sought extensive discovery from the defendants.  Indeed, it was claimed that it was unable to provide evidence of its allegations until it was in receipt of discovery in the terms sought.  The parties failed to agree to discovery terms and the dispute regarding discovery came before Mr Justice Barrett in the Competition List of the High Court.

The plaintiff appealed the decision to impose a confidentiality ring on the disclosed documentation arguing that it was unable to instruct its legal team without visibility of the documentation.

The Court of Appeal Decision

The Court of Appeal upheld the imposition of the confidentiality ring.

The appellant had argued that:

These arguments were rejected by the Court of Appeal.  The Court held that the plaintiff advanced no evidence to demonstrate that the information was entirely historic.  The Court also felt that it was not necessary for the plaintiff director to view the information in order to adequately instruct his legal team.  The main evidence that would be before the Court at trial would be expert evidence.  Therefore it was sufficient for those experts to have access to the disclosed documentation in order to formulate their expert evidence.  Finally, the Court was not satisfied that the implied undertaking would be sufficient to ensure confidentiality as it would be difficult for the defendants to oversee and enforce compliance with the implied undertaking.

The Court of Appeal noted that “the practice of confidentiality clauses in competition law cases is well established.”  Actions for damages for breach of competition law by their nature involve commercial parties competing in the same market(s).  Proving that a competitor company breached competition law involves the analysis of commercially sensitive information by an expert economist to demonstrate to the Court that the behaviour in question was anti-competitive.

Discovery in competition law proceedings almost invariably involves a request from an aggrieved plaintiff for access to commercially sensitive business information, which is at the core of the alleged infringer’s success in the marketplace.  Despite the implied undertaking to limit the use of the discovery for the purpose of the claim in question, any business would be naturally apprehensive about disclosing sensitive commercial information to a competitor.  It is impossible for a party to “unsee” such information and it could be used to gain a competitive advantage.

The use and imposition of confidentiality rings is still very much an exception in Irish High Court proceedings.  They have previously been used in proceedings relating to intellectual property and technology issues in this jurisdiction and it now seems that this mechanism is now available for discovery in competition law proceedings.

It remains to be seen whether this development will come to be accepted in other spheres of commercial litigation in Ireland.

For more information on how to protect commercially sensitive information in a discovery process, please see our earlier article on this topic here.

For more information in relation to the above, please contact Redmond Arigho at rarigho@lkshields.ie or Muireann Granville at mgranville@lkshields.ie.