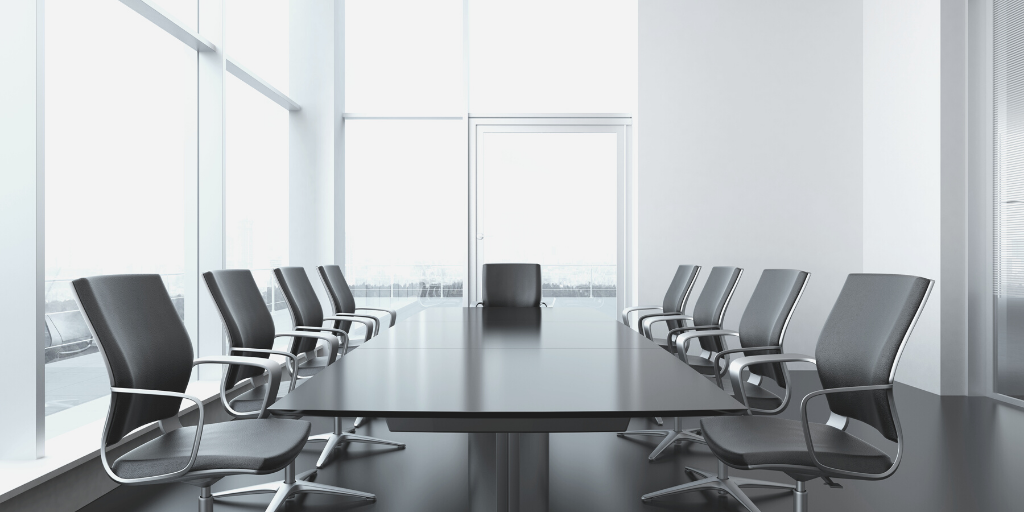 In a recent High Court decision concerning an application for the discovery of documents, the Court made an order for discovery, subject to a confidentiality ring.

The judgment in that case, Goode Concrete v CRH  [2017] IEHC 534, provides a useful review of the case law on confidentiality rings.

What is a confidentiality ring?

A confidentiality “ring” or “club” is a group of designated individuals who are authorised by a court to view specified confidential material, which has been disclosed in discovery, and which is withheld from one or more of the parties to the litigation.

The terms of a confidentiality ring will impose restrictions on the discovery process by stipulating who can have access to the documents being discovered, how documents may be copied, where they may be viewed, and how the information they contain may be disseminated.  The purpose of a confidentiality ring is to facilitate the discovery process in the conduct of litigation while also protecting confidential and/or sensitive information, which might be capable of exploitation by any competitors.

In what circumstances can confidential documents be withheld from inspection?

It is a common principle in discovery that parties can withhold from inspection documents that are legally privileged, meaning they contain requests for, or responses to, legal advice, or documents prepared for the dominant purpose of potential or ongoing litigation.  However, privilege is a different thing to confidentiality and it has been widely recognised by the courts that confidentiality alone is not a ground for the refusal to discover documents.  As part of the discovery process, parties to a litigation often have to disclose confidential documents on the basis that they are relevant and necessary to the issues in dispute.  This can discourage the taking of otherwise good claims.

Confidentiality rings can provide a way around this problem.  This mechanism has been seen in the UK in cases concerning infringements of intellectual property, breaches of competition law or challenges to public procurement, where the terms of competing tenders can be of crucial importance.

What factors will a court consider when determining whether a confidentiality club should apply?

Any application to protect confidential information should be fully supported by evidence explaining why the order is required.  The court will endeavour to find the appropriate balance between two competing interests:  the right of one party to protect the confidentiality of the sensitive information in question and the court’s duty to preserve the rights of fair process and defence.  The court will also be mindful of the importance of ensuring that parties are able to instruct their advisers effectively in relation to the information disclosed.  If the disclosure contemplated by the party seeking the confidentiality ring impedes on the other party's right to a fair trial, then the court will not grant the order sought.

The court will also consider whether it has been shown that there is a real risk of a party using their right to inspection of documents for a collateral purpose, i.e. for use outside of the proceedings.  The court has the power to impose restrictions on the right to inspection in order to prevent a party from misusing the documents.

The party seeking a confidentiality ring may be required to prove that full disclosure of the documents would render the proceedings futile, for example, where the purpose of the proceedings is to protect a commercial interest.  The courts recognise that the characteristics of particular categories of disputes, such as intellectual property disputes, raise special problems which require exceptional solutions.

How do confidentiality rings work in practice?

Generally, court orders concerning confidentiality rings are made in respect of the discovery process itself rather than the trial.  In practice, this means that certain commercially sensitive documents are made available only to a party's lawyers and/or experts, but not to the party themselves.

This means that, for the pre-trial period, the actual party to the dispute that has sought discovery will not have access to such confidential documents.  However, it has been held in previous cases in Ireland that it would be "unsustainable" to allow the trial to proceed on the basis of material to which the clients have no access.

As the trial approaches, it may become increasingly difficult to convince the court that the exclusion of clients from the confidentiality ring is justified.  The case law in the UK demonstrates that often the parties will manage to agree more practical arrangements as the case progresses.  The authorities accept the fact that an injustice would arise if a case were to proceed in circumstances where one party was denied access to evidence which was being relied on at the trial by the other party.

The Irish courts are open to ordering confidentiality rings at the pre-trial stages of proceedings, where deemed necessary in relation to the nature of the case. The objective is to prevent confidential trade secrets being revealed to a competitor through documents which may not end up being relied upon at trial.

This is welcome news for clients who want to pursue a claim but have concerns about commercially sensitive data being made public to their opponents.

For more information in relation to the above, please contact Muireann Granville at mgranville@lkshields.ie.