How to Protect Commercially Sensitive Business Information in a Discovery Process 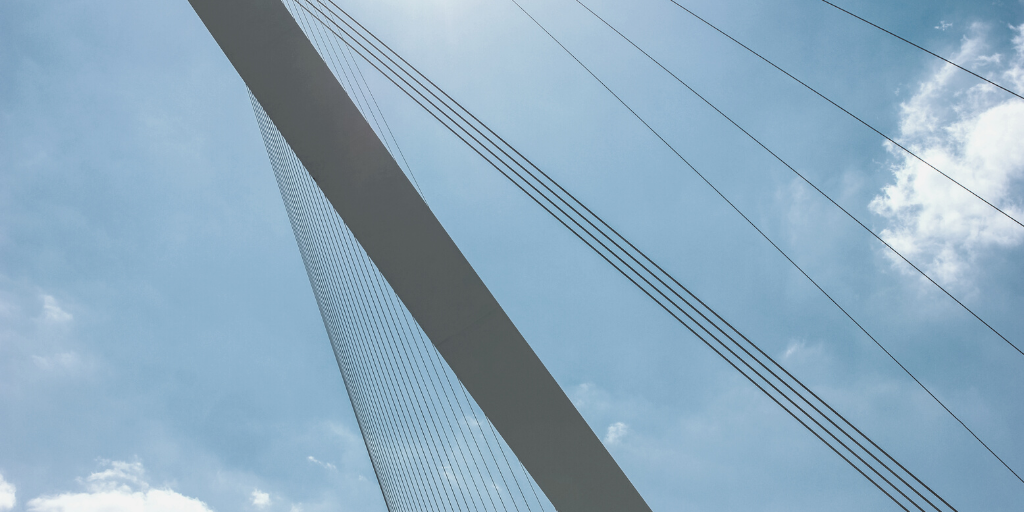 A significant element of the litigation of disputes involves the discovery of documents – in short, the disclosure of documents which which are relevant to the issues in the proceedings.

But what about those documents falling to be discovered that are commercially sensitive or contain trade secrets or documents containing private information not relating to the matters at issue in the proceedings, but which are not protected by legal professional privilege?

Increasingly, commercial disputes involve disclosure or exchange of documents containing highly sensitive information which could constitute a significant risk to a business if disclosed to an opposing party.

This article analyses the options available to parties in such scenarios.

The principles of discovery were recently examined by the Supreme Court in Tobin v Minister for Defence (discussed in a previous article) where the Court held that disclosure must be both relevant and necessary for the fair disposal of the case and to save costs. Accordingly, if a document containing commercially sensitive information is not relevant to a category of discovery in the first place, it does not need to be disclosed.  For this reason, care must be taken when negotiating categories of discovery, to narrow the categories as much as possible to ensure that unnecessary and irrelevant documentation – the disclosure of which might be commercially damaging – does not fall within the agreed or Court-ordered discovery.

If a document is relevant to a category of discovery and it is not protected by legal professional privilege, it must be disclosed to the opposing party for inspection.  Naturally, this can cause great concern in cases where the opposing party is a competitor and could gain a commercial advantage from inspection of the document.

The Irish Courts are, however, taking a pragmatic approach in such situations and are displaying a willingness to consider flexible approaches to disclosure in commercial matters, for example, by ordering that specific undertakings be provided in relation to disclosed documents or that discovery be made subject to a confidentiality ring, a practice which is popular in England.

A confidentiality “ring” or “club” is a group of designated individuals who are authorised by a court to view specified confidential material, which has been disclosed in discovery, and which is withheld from one or more of the parties to the litigation.  The purpose of a confidentiality ring is to facilitate the discovery process in the conduct of litigation while also protecting confidential and/or sensitive information, which might be capable of exploitation by any competitors.

Confidentiality rings  are discussed in more detail in this article, which considers the High Court judgment in Goode Concrete v CRH [2017] IEHC 534.

The decision in Goode Concrete was followed in a more recent Irish High Court decision concerning discovery where the Court permitted a confidentiality ring to be established in a case concerning commercially sensitive intellectual property rights.

De Lacy v Coyle [2018] IEHC 428 concerned two applications for discovery – one from each party – both seeking a wide range of categories of documents.  The proceedings in question were issued by the official liquidator of Decobake Ltd (in liquidation) against the directors and employees of Decobake.  The case, which included a counterclaim by the defendant, raised (among other issues) allegations concerning the intellectual property rights of Decobake.  A pre-trial dispute in relation to the discovery of documents raised issues regarding the disclosure of commercially sensitive information and trade secrets.

The Court in De Lacy stated that “... where there is a dispute as to the ownership of intellectual property rights, this is classically a case where it is acknowledged that exceptional circumstances arise justifying the establishment of a confidentiality ring or club.”  In the circumstances, the Court felt that it seemed "inevitable that a confidentiality club will have to be established here".

In De Lacy the Court also took the opportunity to identify the relevant principles which should be applied by the Court in applications of this kind.  In addition to examining the principles applicable in discovery applications, the High Court referred to certain principles specifically relating to confidential documents as set out below.

When identifying documents which are relevant to a discovery, those that are found to be relevant often also contain non-relevant commercially sensitive information.  In limited circumstances, the courts have been prepared to sanction the editing or redaction of documents for production or inspection, so that irrelevant material can be excluded.

In Cooper Flynn v Radio Telifis Eireann, the High Court envisaged measures to avoid breaches of confidentiality citing that “…loss of confidentiality can be mitigated by (i) blanking out parts of documents, and/or (ii) limiting the disclosure to legal advisers only.”  In practice, parties tend to redact material that is privileged, as well as material that is not relevant and commercially sensitive.

The Commercial Litigation Association of Ireland (CLAI) Guide to Good Practice on Discovery notes that as there is no express entitlement in the Rules of the Superior Courts to redact information, “redaction should be used as sparingly as possible and only where it can be justified”.  The CLAI identifies that the main reasons for redaction are:

In the recent Irish High Court decision of Little and Little v IBRC (in Special Liquidation) and Launceton Property Finance Limited, the defendants produced for inspection by the Plaintiffs a loan sale agreement and a deed of transfer, redacted on the basis that those portions “are confidential and do not relate to the loan facilities previously held by the plaintiffs with IBRC.”  The Plaintiffs sought inspection of the documents in unredacted form.

The Court held that “it is desirable if not necessary for IBRC to explain to the legal representatives for the plaintiffs (without necessarily disclosing confidential information) the thrust of the clauses which have been redacted to ensure that justice is not only done but is also seen to be done”.

The Court did not at that stage order inspection by the Court nor did it direct the Defendants to describe each redacted portion. Instead the Court “gives one last opportunity to the defendants by directing them to categorise on affidavit the redactions with explanations for each category. The averments should improve on the bald averments about irrelevance, confidentiality and commercial sensitivity and describe why each substantial redaction is irrelevant and then why the information is confidential or sensitive. The Court also directs the defendants to identify in writing those specific redacted portions which they will refuse the solicitor for the plaintiffs to inspect and the reasons for not accepting an undertaking to maintain confidentiality to be given by that solicitor. Liberty is given to the defendants to draft the undertaking which they will accept in relation to those redacted portions to be disclosed.”

Where documents contain commercially sensitive information the following methods may assist in preventing the disclosure of such information to an opponent:

For more information in relation to the above, please contact Muireann Granville at mgranville@lkshields.ie.