UK CVAs May Not Necessarily Apply in Ireland 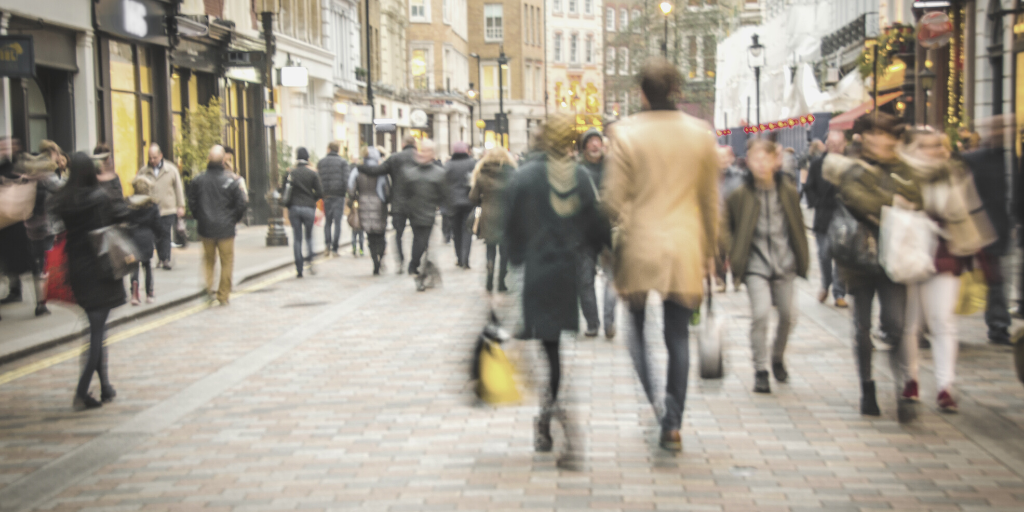 The Commercial Court has refused to apply the provisions of a Company Voluntary Arrangement (“CVA”), negotiated pursuant to the Insolvency Act 1986 in the UK, to Irish landlords as it would be “manifestly contrary to the public policy of the State”.

These proceedings were taken by Irish landlords over properties in Dublin and Cork leased to the fashion retailer Monsoon.

Although the Irish entities entered into liquidation shortly after the Court hearing rendering the decision somewhat moot in the circumstances of the case, the judgment is nonetheless significant for two principal reasons examined below.

The case involved two separate High Court proceedings which were joined and heard together in the Commercial Court.  One set of proceedings was initiated by Cork based landlords whilst the second set was brought by Dublin based landlords.  Both sets of proceedings sought a declaration by the Court that the CVA provisions cramming down the debt owed to the Irish landlords in terms of outstanding rent did not automatically apply to them.  Monsoon negotiated a CVA, which was implemented in the UK in July 2019.  It was approved by creditors representing 84% of the debt owed by Monsoon.   The Irish landlords were notified of the proposed CVA and the creditors’ meeting.   Whilst they objected, they did not attend the meeting.  The reason identified for their refusal was the meeting amounted to a rubber stamp exercise and did not afford the lrish landlords with a realistic opportunity to voice their objections to the proposal.

The only item on the agenda of the creditors’ meeting was a vote to approve the CVA.  This vote is all that occurred at the meeting.

On the evidence before the Court it was held that little or no opportunity would have been afforded to the landlords to argue that the arrangement was not fair to them or other creditors, even if they had attended the meeting.  In addition, fair procedures had to be applied at the time of the adoption of the decision and it was not adequate that there was a possibility to challenge after the fact.  As such, the possibility of retroactively challenging the arrangement under section 6 of the UK Insolvency Act was insufficient to protect the right to fair procedures in relation to property rights under Irish law.

First, it would appear to underline the reluctance of the Irish courts to vary contractual terms freely entered into between willing commercial parties.  This is particularly noteworthy in the context of the English CVA process whereby creditors’ contractual rights in terms of rent can be significantly altered.  In particular the English CVA process has proved to be an attractive corporate restructuring mechanism availed of by retail businesses in the UK, many of whom enjoy a presence in Ireland.   Should we see an increase in such CVA activity in the UK as result of the economic upheaval caused by COVID-19 in the retail sector, such retailers should be conscious that the CVA may not automatically apply to commercial tenancies in Ireland if, as found in this instances, a fair opportunity is not afforded to Irish landlords to object at a creditors’ meeting.

In this instance, however, the Court held that Article 33 of the Regulation applied.  Under Article 33, a Member State is permitted to not automatically apply the insolvency proceeding of another EU Member State where “the effects of such recognition or enforcement would be manifestly contrary to that State’s public policy, in particular its fundamental principles or the constitutional rights and liberties of the individual”.  In applying Article 33 the Court held that there was a lack of fair procedures afforded to Irish landlords to effectively oppose deficiencies in the CVA at the creditors’ meeting to approve the CVA.  This failure to afford fair procedures, a critical aspect of Irish constitutional law’s protection of property rights, was perhaps the crucial factor in the Court’s decision to apply Article 33 and not to accept the automatic application of the English CVA against the Irish landlords.

The decision confirms that CVAs may be recognised and enforced in Ireland under the Recast Insolvency Regulation, but it also reveals that the Court will exercise the exception to automatic application of a foreign insolvency process where the property rights of Irish landlords are affected.  If an Irish landlord’s property rights are potentially impacted by a proposed CVA then Irish advisors should keep in mind that Article 33 may provide an avenue in which the provisions could be challenged by Irish property rights holders.

Of additional significance is the fact that the Recast Insolvency  Regulation (or any EU insolvency legislation) is not encompassed within the trade deal (otherwise known as the Partnership Agreement) between the UK and the EU that now governs the economic and trading relationship between the UK and the EU.  The general consensus appears to favour the view that CVAs will still be capable of recognition in Ireland under existing private international law rules. It of course remains to be seen how this will be seen in practice.

For more details contact a member of our Insolvency Team.