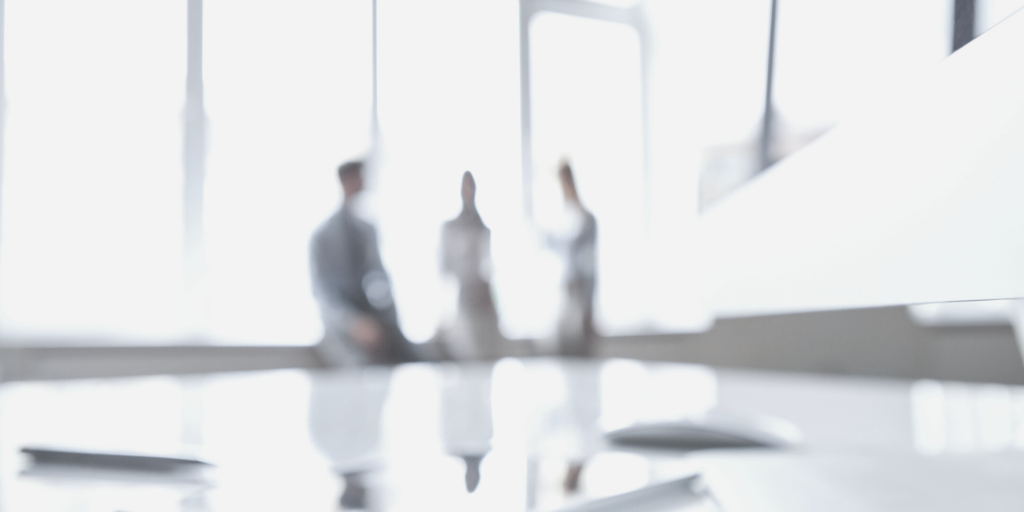 In late 2020 the Commercial Division of the High Court approved a Scheme of Arrangement (Scheme) in respect an Irish-based aircraft leasing business Nordic Aviation Capital (NAC). The approved Scheme is of particular interest as it was recognised in the EU, UK and USA.  NAC had secured and unsecured creditors in those jurisdictions on foot of loan or debenture instruments which were subject to New York, UK or German law.

The judgment is the second Commercial Court decision in the past 18 months involving large multi-jurisdictional businesses approving a Scheme.

There is an article about Schemes of Arrangement as a corporate rescue mechanism on the LK Shields Insolvency Hub here.

NAC is an aircraft leasing company with a significant presence in the regional and small plane market. Its headquarters are in Limerick.  It faced a significant reduction in liquidity as the COVID-19 restrictions took effect worldwide in March 2020.  On the evidence before the Court, NAC was faced with a reduction in turnover of approximately 70% as a result of customers being unable to meet their leasehold payments on aircraft due to their own reduced revenue intake.

Faced with this unprecedented and unsustainable reduction in cash flow NAC implemented various cost cutting measures.  Certain repayment dates on foot of loans from secured and unsecured creditors were due in July 2020.  If these were not met NAC was faced with accelerated prepayment events and other adverse consequences, which would have been fatal to the business.  An insolvency event loomed in such a scenario.  In total NAC had debts in the value of just under $6 billion advanced through its creditors.

In light of these difficulties NAC engaged with its creditors.  It proposed a waiver and deferral agreement as the Scheme.  In broad terms, NAC proposed to defer its principal repayments due, interest repayments and final maturity amounts.  Payments were to be deferred until 30 June 2021.  In addition, NAC would receive a cash injection of $60 million from its Luxembourg parent company.

The Deed of Indemnity and Contribution

In addition to formulating a Scheme restructuring its payment obligations to its creditors, NAC also formulated and entered into a Deed of Indemnity and Contribution (Deed) with its various creditors.   This Deed would provide NAC’s creditors with a direct action / enforcement action against NAC (which in turn it was hoped that it would encourage such creditors to approve the Scheme).   The deed was particularly designed to assist in ensuring the Scheme would be recognised in the USA under Chapter 15 of the United States Bankruptcy Code.

Once the Scheme was approved by NAC’s creditors, the matter came before the Commercial Court for its approval.  Due to the location of many of NAC’s creditors in other countries the Court first had to satisfy itself that it had jurisdiction to approve a Scheme under Irish law.  Recognition of the Scheme in the UK and the EU would be relatively straightforward under the Recast Insolvency Regulation ((EU) 2015/848) (this Regulation still had legal effect in the UK at this time during the EU transition period).   Prior to the Court’s decision the Scheme had been recognised under Chapter 15 of the United States Bankruptcy Code.

In respect of the Deed of Indemnity and Contribution the Court was satisfied that it did not create any new obligations on NAC that would impact the Scheme or its assessment of whether to approve the Scheme or not.

The Court ultimately sanctioned the Scheme.  The test the Court applied in reviewing the Scheme was a five step test that was applied in the seminal case of Re Ballintyre.

The first three steps were concerned with whether the statutory requirements under the Companies Act 2014 had been complied with (the class of members had been properly constituted, sufficient steps have been taken to notify all interested parties and all statutory requirements have  been complied with).   In addition, the other two questions the Court considered in its assessment were:

The Court was satisfied that the Scheme met these requirements and the Scheme was sanctioned by the Court.

A significant advantage of a Scheme is that it only requires one Court application to sanction the scheme, which is efficient in terms of time and costs.  We may see more multinational companies availing of Irish Schemes of Arrangement to restructure their businesses.

For more information please contact a member of our insolvency litigation team: