RESS one year on: Energy suppliers still in the dark on the details of the renewables support scheme 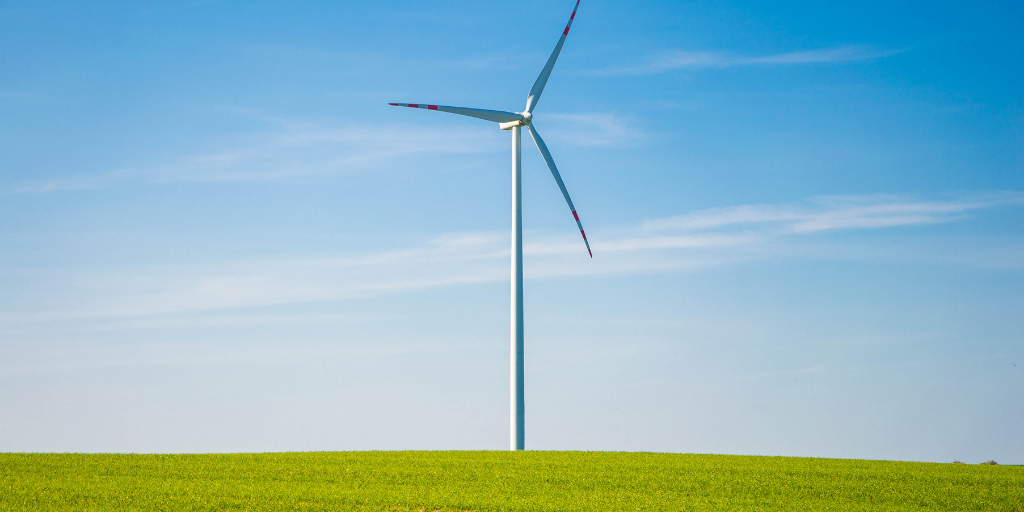 How will RESS operate and when will the first auction under the scheme will take place?

RESS is to provide the new framework for energy suppliers operating in the renewables sector to connect to the energy grid.  The scheme is designed to help diversify Ireland's renewable energy production and is part of the country’s effort to meet its key EU obligations for the amount of electricity supplied by renewables.

A significant feature of RESS will be the introduction of a new auction system where different types of energy will bid for state support.  The framework is similar to that of the UK’s contracts for difference (CfD) mechanism, under which businesses compete for support through a series of auctions.  RESS will be quite different from the current system in Ireland under the Renewable Energy Feed-in Tariff (REFIT) schemes, which provide renewable electricity suppliers with a minimum price for each unit of electricity exported over a fifteen year period.

In July 2018, the Department of Communications, Climate Action and Environment (DCCAE) released a high level action plan for RESS which anticipated that the first auctions would take place in 2019.  But there has been very little progress as the DCCAE has not published a detailed design paper setting out how the auction process will function in practice or any confirmation that the scheme has been granted EU State Aid approval.  Moreover, the DCCAE has since declined to accept applications under the REFIT schemes.

Statement by the Minister

In response to a question in the Dáil on 27 March 2019, asking when he expected the first auction under RESS will take place, the Minister for Communications, Climate Action and Environment, Richard Bruton, responded as follows:

"Since the RESS high level design was approved by Government, my Department has been progressing the RESS design across several work streams including the EU state aid approval process; the development of an enabling framework for community participation; and the detailed design of the first auction.  In parallel, the All of Government Climate Plan, which is due to be finalised shortly, will include a number of proposals that may need to be accommodated within the final detailed RESS design.

It is my intention that our ambition in terms of renewable electricity will step up significantly from the 55% set out in the draft National Energy and Climate Plan up to the new target of 70%.  The intention is to obtain Government approval for the final RESS design including the first RESS auction once final policy decisions have been determined.  The Scheme will then be subject to State Aid clearance from the EU Commission.

Once the final design has been approved by Government, further relevant stakeholder engagement will take place to ensure the delivery of RESS in a clear and transparent manner for all."

Without certainty on RESS there is a serious risk of a decline in investment in Irish renewables.  The DCCAE are strongly encouraged to provide further guidance so that renewable energy providers can begin their preparations for the auction process as the legal architecture is likely to be extensive.

If you have further questions on RESS or any other energy related matters, please contact Philip Daly or Jamie Ritchie.