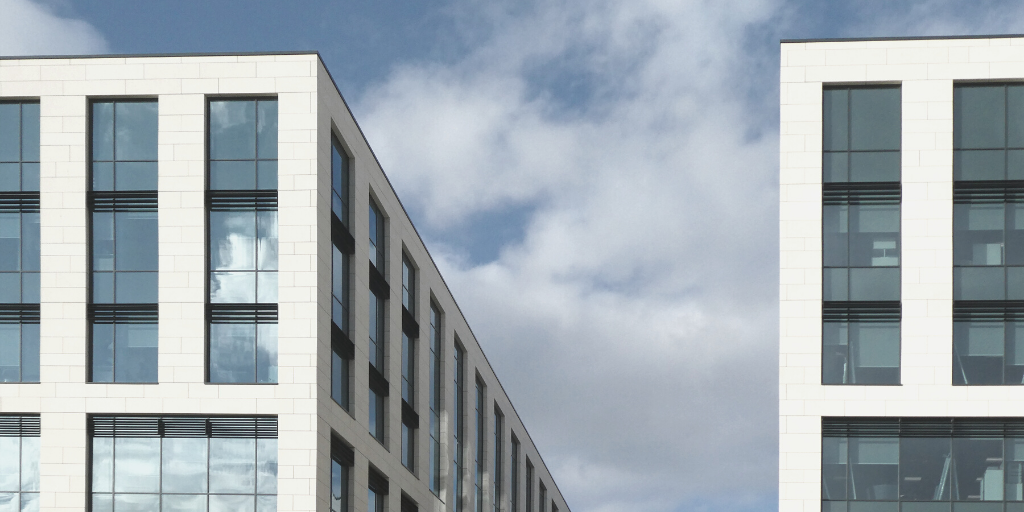 Tenant fails to make a “strong arguable case” to secure an injunction.

The principles that apply in consideration of an application for an interlocutory injunction were recently examined by Mr Justice Keane in Hafeez v CPM Consulting.  These principles were laid down in American Cyanamid Co[1], approved by the Supreme Court in Campus Oil[2], and more recently restated in Merck Sharp & Dohme[3].

This decision, together with others issued recently, indicate that the Courts are possibly adopting a more nuanced approach in relation to the granting of interlocutory injunctions generally.

In this case, the Defendant Landlord (CPM) served the Plaintiff Tenant (Hafeez) with a Notice to Quit on 21 March 2020.  On 14 September 2020, the landlord re-entered the premises and took possession, asserting that the Lease was forfeit on the basis of the tenant’s failure to pay rent and to adhere to the terms of the lease.  The tenant applied to the Court for various reliefs, principal among which was an interlocutory injunction directing the landlord to deliver up possession of the premises to the tenant immediately. Ultimately, Keane J held that the tenant had failed to satisfy the requirement that it had a strong arguable case warranting the granting of an interlocutory injunction.

The reasoning outlined in the judgment is discussed below.

In cases such as this, where a mandatory injunction is sought, the Campus Oil principles are subject to the significant refinement that an applicant must establish at least a strong case, likely to succeed at the hearing of the action, and not merely surmount the lower threshold of establishing a serious question to be tried.

In assessing whether there was a strong arguable case, the Court considered in turn three issues identified by the tenant.

1.1 Invalid forfeiture of the lease

The lease provided that in the event that rent was in arrears for seven days, whether demanded or not, the landlord was entitled to re-enter upon the premises.  The tenant contended that, although the rent had been in arrears for more than seven days, no right of re-entry could be lawfully exercised without first serving a Notice of Forfeiture in accordance with the requirements of s.14 of the Conveyancing Act 1881.  The Court did not find in favour of this argument.  Further, the Court recognised that the common law rule requiring a formal demand by a landlord prior to invoking the right to re-enter can usually be dispensed with by inserting wording in the Lease to the effect that the landlord can re-enter “whether demanded or not”.  As set out above, the lease in question contained such wording.

The Court also rejected the tenant’s argument that the forfeiture was invalid because the
re-entry was not peaceable in that, since the landlord did not have a key, a lock on the door of the premises must have been forced.  The Court relied on Wylie, Landlord and Tenant Law[4], in stating that forcible entry requires physical resistance or more than minimal damage, of which there was no evidence in this case.

It was held that the tenant had not satisfied the Court that he had a strong arguable case regarding invalid forfeiture of the lease.

The Court’s view was that the tenant had not established a strong arguable case that the landlord had waived its right to forfeiture, for three reasons.  Firstly, peaceable re-entry by the landlord was a final and unequivocal demonstration that it was exercising the forfeiture option under the lease.  Secondly, the persistent arrears of rent for more than seven days was a continuing breach of the lease; and thirdly, by operation of s.43 of Deasy’s Act, the acceptance of those payments cannot be deemed to be a waiver of that breach because no such waiver (as distinct from a mere acknowledgment of receipt of payment) was signified in writing by or on behalf of the landlord.

Additionally, the Court did not accept that a strong case for waiver or acquiescence had been established by reference to the lapse of six months between service of the Notice to Quit and re-entry on the premises, given the uncertainty created by the COVID-19 legislation (ie whether evictions from commercial tenancies were precluded or not under the s. 5(7) the Emergency Measures in the Public Interest (Covid-19) Act 2020) and the reliance that the tenant sought to place on the provisions in correspondence with the landlord.

The tenant argued, in reliance on Whipp v Mackey[5], that because the landlord re-entered the premises on the basis of non-payment of rent, the Court could exercise judicial discretion in deciding whether or not to grant the relief.  The tenant claimed that a strong case should be made for refusal of forfeiture where it is based solely on non-payment of a sum of money; and that where there is no injury from the delay or where payment of interest and costs would be full compensation, the equitable relief sought would not be refused.

The Court did not accept that the judgment of Kennedy CJ in Whipp v Mackey, was authority for the proposition that, in a forfeiture for non-payment of rent case where full compensation is later provided, regard cannot be had to the broader conduct of the party seeking relief against forfeiture in considering the exercise of the equitable jurisdiction to grant or withhold it.  On the contrary, the Court found that there is a very strong argument to be made that the exercise of its equitable discretion is unconstrained by any such artificial or technical rules.

Keane J had no hesitation in concluding that the tenant had failed to establish a strong arguable case for equitable relief against forfeiture.

2. The balance of convenience, requiring a consideration of whether damages are an adequate remedy

The Court’s approach was that an applicant must establish that the balance of convenience favours the grant of interlocutory relief which requires, but is not limited to, a consideration of whether damages would be an adequate and effective remedy for either party.  With reference to Merck, Keane J said that while he did not overlook the fact that the grant or refusal of the interlocutory relief at issue may well have some tactical significance in the present commercial dispute between the parties, he had no reason to believe the case would not go to trial.

The tenant argued that damages would not be adequate because, firstly, it would be difficult to assess the value of works carried out by him on the premises to the tune of €220,000 but which were paid for in cash, and secondly, because the Court should endeavour to preserve his property rights in the lease and the goodwill of the business.  On the first point, the Court was not convinced that the tenant could seek to rely on his own failure to keep records of the payments he elected to make, in arguing that an assessment of the damages necessary to compensate him would be difficult to carry out.  On the second point, the Court referenced the judgment of Clarke J in Allied Irish Banks plc v Diamond[6], where it was held that “…the mere fact that it may, therefore, be possible to put a value on property rights lost does not, of itself, mean that damages are necessarily an adequate remedy for the party concerned is entitled to its property rights instead of their value”.

Regarding damages to the landlord, the Court stated that the mere fact that it may be possible to put a value on those property rights does not mean that damages are necessarily an adequate remedy, since the landlord is entitled to its property rights instead of their value.

Further, while the tenant gave an undertaking as to damages, he had provided no detail in relation to his means or income to allow the court to assess whether the undertaking had any realistic value.

In assessing preservation of the status quo, the Court noted that, currently, the landlord was in possession of the premises and so the tenant was effectively seeking to preserve the status quo prior to re-entry by the landlord.  The Court’s view was that it was not immediately obvious why this should be done, and the tenant had offered no explanation in that regard.  As to whether all matters were “equally balanced”, Keane J was of the view that they were not, because the tenant had failed to make out a strong arguable case.

Ultimately, Keane J held that the tenant had failed to satisfy the requirement that it had a strong arguable case warranting the granting of an interlocutory injunction.  While acknowledging the need for scepticism, Keane J was not satisfied that an award of damages would be an adequate remedy for either party, and ultimately decided that the balance of convenience lay against the grant of the interlocutory relief sought.

This judgment reflects the approach being taken by the Courts in the 2019 Supreme Court decision in Merck.  The Court appears to favour looking at the issues of adequacy of damages and the balance of convenience in tandem, rather than as two separate hurdles that a Plaintiff must overcome.  Arguably, the Merck decision may make it more difficult for an applicant to secure injunctive relief in the future.

Issues similar to those considered in this case were also addressed in the judgment of Sanfey J dated 23 October 2020 in Oyster Shuckers Limited t/a Klaw v Architecture Manufacture Support (EU) Limited and Another[7].  For a consideration of that judgment from a Landlord and Tenant law perspective, see the following article.