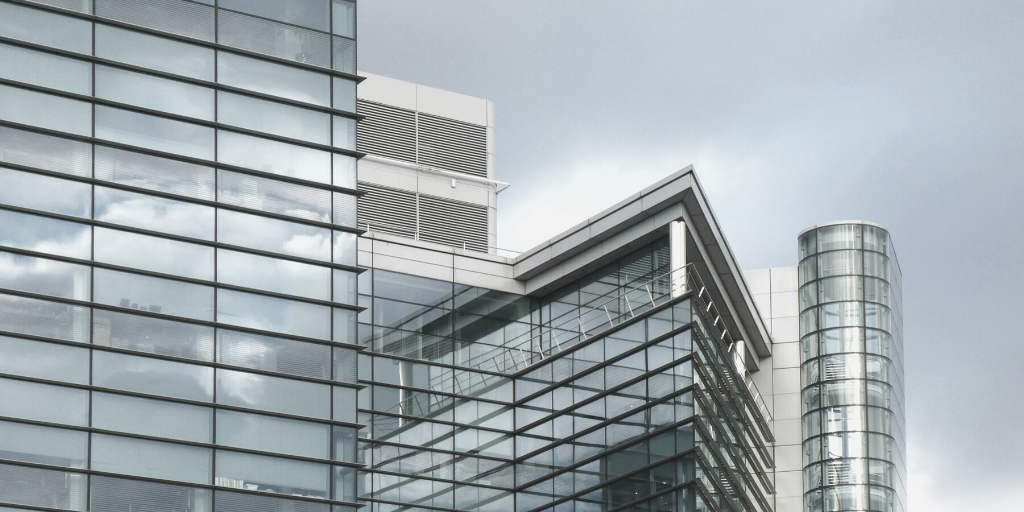 An application brought by Oyster Shuckers Limited t/a Klaw (tenant) for an interlocutory injunction to prevent its landlord, Architecture Manufacture Support (EU) Limited (landlord), from taking possession of the premises due to non-payment of rent during the COVID-19 pandemic was recently refused in the High Court.

The background to the proceedings involved a dispute between the parties as to whether a tenancy existed in the premises. The parties entered into a lease of the premises on 11 February 2016 (lease) and the tenant contended that a new lease was entered into on 19 November 2018 (disputed lease).  The landlord maintained that it did not grant the disputed lease and that the tenant was overholding the property following the expiration of the lease. The landlord submitted that it was entitled to take occupation of the premises as a result of the tenant’s failure to pay rent for a period in excess of six months.

In dismissing the tenant’s application, the Court elaborated on a number of points of landlord and tenant law, which are particularly notable in the context of the COVID-19 pandemic.

Validity of the Disputed Lease

The tenant contended that the disputed lease was valid and in operation and relied on the its provisions to prevent the landlord from taking possession of the premises. The landlord submitted to the Court that the tenant had not paid the increased rent under disputed lease and continued to pay the amount owing under the lease, which had since expired. The tenant did not disclose to the Court that it had not paid the increased rent under the disputed lease or indeed any rent since March 2020 when applying for the interim injunction in June 2020.

Partial Frustration of Payment of Rent

The tenant argued that the landlord should be estopped from seeking the rental arrears which had accrued since March 2020 and that it would be unconscionable to allow the landlord to seek the rental arrears, in circumstances where the landlord had refused to accept the validity of the disputed lease and sought to evict the tenant from the premises in the midst of a global pandemic.

The Court held that it is not appropriate to prevent the landlord from seeking rental arrears on the basis that the Landlord failed to acknowledge the validly of the disputed lease, which was a fundamental dispute between the parties.  The Court stated that the tenant offered no specific reasons, legal principle or precedent for its contention that it would be unconscionable for the landlord to seek possession of the premises during the COVID-19 pandemic.

The Court noted that the failure by the tenant to discharge rent in the past and admitted inability to discharge future rent until at least Spring 2021 are matters which weighed heavily when it assessed the application. While the Court offered sympathy for the tenant’s situation, it concluded that it found no stateable basis for the tenant to validly cease paying rent since March 2020, while its business was closed a result of the COVID-19 pandemic.

In the judgment’s conclusion, it was noted that to grant the injunction until the trial of the proceedings would result in the landlord being asked to subsidise or underwrite the future trading prospects of the tenant, which in the current circumstances can only be regarded as precarious. In doing so, the landlord would be deprived of the use of its premises and the opportunity to attract another tenant.

In dismissing the tenant’s application, the Court discharged the interim injunction previously granted and stated that the parties must proceed how they see fit.

This judgment serves as a reminder that the obligation to pay rent is an integral and fundamental aspect of a lease and that the COVID-19 pandemic does not automatically grant a tenant the right to cease paying rent, unless it is so agreed between the parties (in the lease or otherwise).

The relationship between landlords and tenants is more important than ever and parties should note that potential issues of dispute could be avoided by effective communication and co-operation. The Department of Business, Enterprise and Innovation (“DBEI”) recently released a voluntary code of conduct (the “Code”) which can be utilised to promote and reinforce good landlord and tenant relationships as they deal with income shocks caused by the Covid-19 pandemic. For further information on the Code, see DBEI Code of Conduct between Landlords and Tenants: Landlords take note or access the Code from the DBEI website.

For advice in respect of landlord and tenant matters, please contact a member of our Commercial Property team.

Issues similar to those considered in this case were also addressed in the judgment of Keane J dated 28 October 2020 in Hafeez v CPM Consulting [2020] IEHC 536. For a consideration of that judgement from a litigation perspective, see the following article.