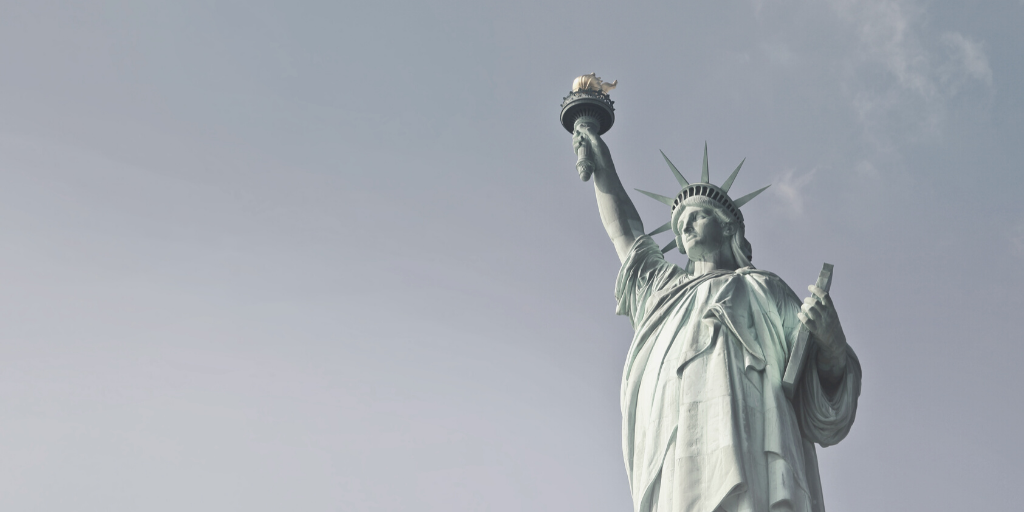 A significant number of the €76 billion worth of Irish M&A deals in 2018 involved US buyers with Ireland being  one of the most targeted countries by US deal makers, particularly in the pharmaceutical, software/technology and healthcare sectors.

Similar legal principles in both Ireland and the US mean that the two M&A markets are aligned in many ways.  However, pronounced divergences exist which are relevant when considering which law is most suitable to govern a deal and what terms may be acceptable to the parties involved.  As an understanding of the distinctions between the two markets will greatly assist in the successful negotiation and conclusion of a deal, we explore ten key deal points where market practice differs between Ireland and the US.

As in the US, Irish M&A deals are most commonly structured on a ‘cash-free, debt-free’ basis, with an agreed level of working capital that is re-measured post-completion using completion accounts. There is then a price adjustment if the target’s financial position is different to that at completion.  This affords the buyer a high level of protection, with the opportunity to adjust the purchase price after completion.

As an alternative to completion accounts, the use of locked box mechanisms is gaining momentum in Ireland, particularly in private equity deals and competitive sale processes.  Under a locked box mechanism, the purchase price is fixed, based on a historical (pre-signing) balance sheet as at a set ‘Locked Box Date’. There is no scope for the buyer to adjust the purchase price post-completion and so the buyer bears all trading risk in, and all profits of, the target from the Locked Box Date to completion. The seller indemnifies the buyer for any “leakage” (e.g. dividends, distributions and other seller/transaction-related payments) arising between the Locked Box Date and completion.

In Ireland, it would not be common for the accuracy of all warranties to be a completion condition as is usual in the US where a buyer has the right to walk away due to a material breach of the warranties given at signing and, in certain cases, repeated or ‘brought down’ at completion.

At the same time, where signing and completion of a deal are not simultaneous, material adverse change (MAC) conditions, which have historically been more common in US deals, are now seen with increasing frequency in Ireland. However, Irish MAC conditions are often more narrowly drafted than their US counterparts with macro events and circumstances beyond a seller’s control typically being carved out of the scope of Irish MAC conditions.

The standard US approach to warranties, where each seller makes “fundamental” representations on title and capacity and the target company makes “operational” representations in relation to the business, is not followed in Ireland. On Irish M&A deals, the seller will traditionally give all of the warranties except in a private equity sale where, normally, the private equity seller will only give title and capacity warranties with management sellers normally giving warranties in respect of the business.

In the US, damages for any breach of warranty are typically calculated on an indemnity basis for the full amount required to rectify the breach, without an obligation to demonstrate a nexus between the breach and a reduction in the value of the target.

This differs from the standard approach in Ireland where a breach of warranty is normally calculated with reference to contractual damages (the diminution in value of the target's shares) so that the buyer must demonstrate a quantifiable loss due to the breach and is under an obligation to mitigate loss.  Indemnity cover on Irish M&A deals tends to only be for certain specifically identified risks or liabilities and tax, as detailed further below.

Broad disclosures are rare in US M&A deals, with market practice leaning towards disclosures against specific warranties only, as set out in detailed schedule to the stock purchase agreement. In contrast, on Irish M&A deals, it is normal for the seller to provide a stand-alone disclosure letter which has a similar purpose to the US disclosure schedule but with the disclosures being broader.

A typical Irish disclosure letter will normally contain both general (e.g. publicly available searches) and specific disclosures against the warranties. As part of the general disclosures, depending on the circumstances and nature of the deal, the seller may be permitted to generally disclose the contents of the transaction data room. This ability to make wider disclosures in Ireland is tempered by the seller being obliged to make disclosures (and operate the data room) in line with the concept of “fair disclosure”. This requires the seller to provide the buyer with sufficient details to enable it to identify the nature and scope of the matter being disclosed.

As in the US, Irish M&A deals will generally contain restrictive covenants around non-competition and non-solicitation.  However, unlike in the US where such restrictions can be for up to five years (and sometimes longer), the corresponding periods in Ireland tend to be considerably shorter. The Irish competition authorities have indicated that a three-year period is generally acceptable if both goodwill and know-how are acquired and two years if only goodwill is acquired.

A third-party escrow account for holding a proportion of the purchase price to cover any potential claims by the buyer is relatively standard in US M&A practice. In certain instances, and especially on a private equity sale, a buyer's sole recourse for any claim is the escrow account.

In Ireland, escrow mechanisms such as this are far less common and are strongly resisted by sellers, especially on private equity sales. Where an escrow is accepted, it would be rare for the escrow account to be the buyer's sole source of recourse rather, it is designed to provide security for part-payment of any potential claims by the buyer against the seller.

Whilst Representation and Warranty insurance is growing in acceptance in the US, its use on M&A deals remains relatively rare. In contrast, warranty and indemnity insurance or “W&I” has become fairly well established in Ireland and is increasingly used by private equity sellers and buyers seeking to avoid bringing warranty claims against management sellers or where there is a concern around a seller’s financial strength.

As in the US, typical W&I policy exclusions in Ireland include liabilities such as unfunded pension liabilities, forward looking statements (for example an ability to collect debts post-completion), bribery & corruption and claims for non-financial relief. Irish W&I policies also typically exclude known tax liabilities and transfer pricing risk. The premiums and deductibles in Irish W&I policies are reported to be lower than in the US, with premiums typically being between 1% and 2% of the insured limit compared with between 2% and 3% in the US.

On a conceptual level, buyer tax protections do not differ significantly between US and Irish M&A practice and, in both cases, buyers are typically protected on an indemnity basis for any tax liabilities of the target, unaffected by any disclosures. At the same time, there are a number of differences in approach. Firstly, in the US, the tax indemnity is normally given in favour of both the buyer and the target whereas in Ireland the beneficiary of the indemnity is typically only the buyer. Secondly, unlike in the US where transfer taxes are usually only nominal and traditionally split equally between the parties, in Ireland the obligation to pay stamp duty (1% of the consideration paid for the shares) rests with the Buyer who generally pays the relevant amount.

The above distinctions should be carefully considered by the parties when negotiating which governing law they which to use and what approach they wish to adopt on certain deal terms. Moreover, knowledge and understanding of these differences will be of crucial importance to a buyer in a competitive process where faster decision-making and a familiarity with the local deal environment will be essential.

For more information please contact our Corporate and Commercial and Mergers and Acquisitions teams.