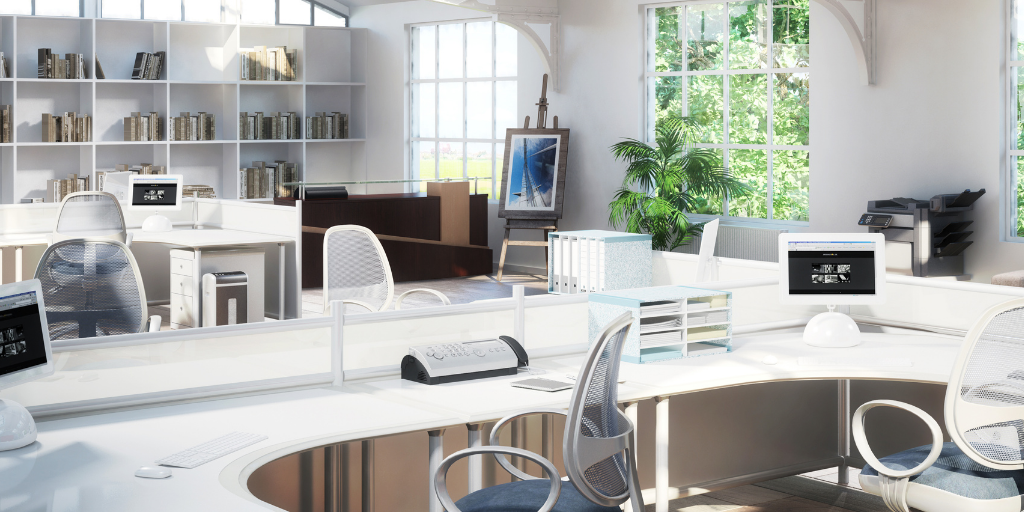 This issue of our Employment Legislation Update covers developments between July and December 2019.

In this issue, we outline the main requirements and changes which have been introduced by the Parent’s Leave and Benefit Act 2019.

We also review the proposals included in the forthcoming Payment of Wages (Amendment) Bill 2019, as well as changes made to the employment permits regime by Employment Permits (Amendment) (No. 2) Regulations 2019.

Please get in touch if you have any questions in relation to the contents of this update.

The 2019 Act stipulates that all “relevant parents” are entitled to parent’s leave.

“Relevant parents” are defined as one of the following:

All employment rights, other than an employee’s right to remuneration, apply as normal during parent’s leave.  Employees are protected from any acts of penalisation arising from an employee availing of parent’s leave and employees are entitled to return to the job held by the employee immediately before the commencement of such leave or a suitable alternative role.

The 2019 Act gives a right of action to employees to take a claim to the Workplace Relations Commission (WRC) where employers have breached their obligations under this Act.  In such circumstances, the WRC may order the grant of parent’s leave to the employee in question or an award of compensation not exceeding two weeks’ remuneration to be paid to the employee.

The 2019 Act also provides for parent’s leave to be increased to a maximum of nine weeks in the future and the Government has expressed an intention to do so in the coming years.

Parent’s leave is also available for individuals who are self-employed.

On 9 December 2019 the Minister for Employment Affairs and Social Protection, Regina Doherty T.D., announced that the Government has approved a revision of the draft Scheme of the Payment of Wages (Amendment) Bill 2019.  The Scheme now includes a legal right for workers to receive “on a fair, transparent and equitable basis”, tips and gratuities paid by electronic means such as by debit and credit cards. The Government has indicated that it is its intention that this Bill will progress as quickly as possible.  The Government will also continue to oppose the progression of a similar Private Members’ Bill.

The intention is that the Bill will introduce the following changes:

This Order fixes the statutory minimum rates of remuneration and other conditions of employment for academic, administrative, maintenance, cleaning and security staff in English Language Schools in the Republic of Ireland, which provide education and training in English as a foreign language and other English language related training courses.

These Regulations, which came into force from 1 November 2019, amend certain provisions of the Social Welfare (Consolidated Contributions and Insurability) Regulations 1996 to extend the entitlement to Parent’s Benefit to Class B, C and D PRSI contributors.  These Regulations have been introduced to make parent’s leave available to individuals who are
self-employed.

These Regulations, which came into force from 1 November 2019, provide that persons employed abroad as volunteer development workers may qualify for parent’s benefit without having to satisfy the employment condition attached to the scheme. They also set out the contribution conditions to be satisfied by a volunteer development worker in order to qualify for parent’s benefit.

These Orders provide for the commencement of the Parent’s Leave and Benefit Act 2019 and enable the introduction of paid parent’s leave with effect from 1 November 2019.

These Regulations transpose certain obligations imposed by Directive 2014/50/EU (the Portability Directive) into Irish law by amending the Pensions Act 1990 to specify requirements in respect of “outgoing workers”, meaning an active scheme member whose current employment relationship terminates for reasons other than becoming eligible for a supplementary pension and who moves between Member States, which will: