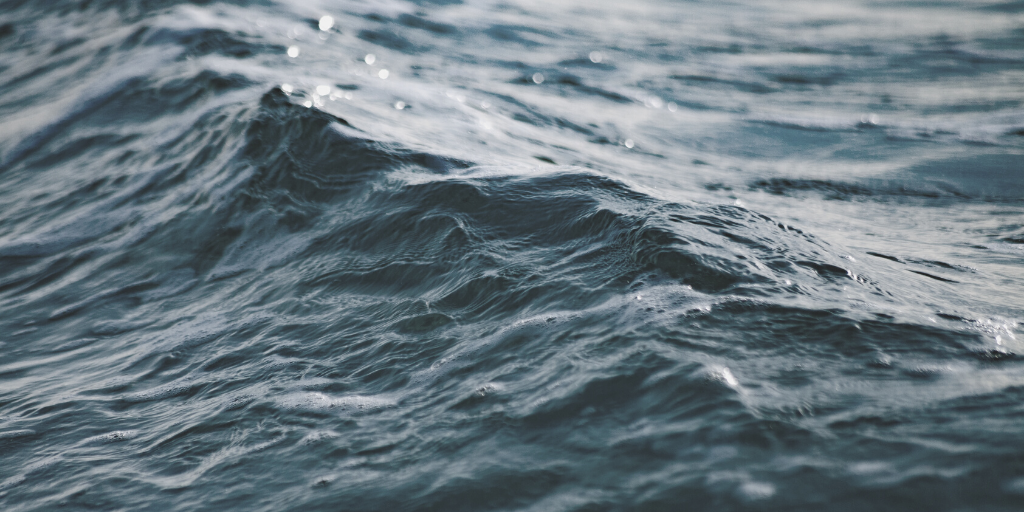 MAP will provide a streamlined consent process for foreshore licences and planning permissions for various activities in the Maritime Area, including offshore renewable energy projects.  It also establishes a new regulatory authority to undertake certain functions, including consenting and overseeing the enforcement of the MAP.

Marine activities in Ireland were previously regulated under the Foreshore Acts 1933 to 2014.  This legislation was restricted in its application to an area measuring 12 nautical miles from the low water mark -- an area referred to as the foreshore.  There was no regulatory framework or development consent process for the greater maritime area extending beyond the foreshore area and encapsulating Ireland’s Exclusive Economic Zone (EEZ).  This gap in the legislative regime governing the use of Ireland’s maritime zone has hindered the growth of Ireland’s offshore renewable energy sector.  Furthermore, in consultations with key industry stakeholders,  substandard planning consent regimes for offshore projects were identified as being a key limiting factor to development.

The MAP provides that the new marine planning system will apply to an area defined as the “Maritime Area”.  The Maritime Area is defined as the area extending from the high water mark to the outer limit of Ireland’s agreed continental shelf and includes the territorial seas and the EEZ.

Arguably the most important component of the MAP is the implementation of a new development management (consenting) regime that will apply to the Maritime Area.  This new consenting regime will be comprised of three parts:

Firstly, the new MAC system provides for a streamlined consenting process to regulate the occupation of a specified part of the Maritime Area.  This replaces the pre-existing consent system.  The new MAC system will be administered by the Marine Area Regulatory Authority (MARA).  Any person or entity that wishes to occupy a part of the Maritime Area for a usage must first apply to MARA for consent.  MARA will be the authority responsible for determining MAC applications.  Until MARA becomes fully operational, the Minister for Housing, Local Government and Heritage will exercise MARA's functions in relation to MACs, subject to limited exceptions.

The MAP outlines certain factors which must be considered when determining whether to grant a MAC.  These factors include:

(e)           the nature and extent of any preparatory work already undertaken by the applicant, which includes any engagement with potential stakeholders.

A MAC is a base requirement of the development consent system.  Developers are required to hold a MAC before they can apply for development consent.  The MAP requires MARA to process decisions on MAC applications within a time limit of 90 days.

There are certain maritime usages which will not require planning permission.  Such activities are listed in Schedule 7 of MAP and include marine environment surveys, dredging and perhaps most notably the laying of undersea telecommunication cables. Any of these listed usages require an application to MARA, which is responsible for the licencing application process and overseeing compliance with licences.  Until MARA becomes fully operational, the Minister for Housing, Local Government and Heritage will process any licencing applications.

It is important to note that under the new licencing regime, any activity that will require an Environmental Impact Assessment will not be regarded as a licensable usage and will be subject to planning permission.

The MAP will extend the 2000 Act to a proposed ‘nearshore area’ which will extend three nautical miles from the high water mark.  Within this designated area, certain activities will require planning permission under the 2000 Act with the corresponding local authority referred to as a Coastal Planning Authority (CPA) as opposed to An Bord Pleanala for the processing of such applications.  In effect, CPAs will be responsible for administering the planning process for certain maritime activities in the nearshore while An Bord Pleanala will be responsible for all other activities.  It is hoped that CPAs will alleviate some of the burden of maritime planning issues on An Bord Pleanala by providing a specialist expertise in this area.

The MAP will establish the Marine Area Regulatory Authority which will have the authority to grant MACs for specified maritime usages.

Further, MARA will assume responsibility for the management and enforcement functions.  The MAP contains provisions for ensuring compliance and enforcement with the terms of MACs and licences including investigatory powers for Authorised Officers, enforcement notices and the creation of offences.  The MARA will ensure compliance with the terms of MACs and licences for the Maritime Area beyond the nearshore, while CPAs will ensure compliance with planning permission conditions within their nearshore area.

Another important aspect of the MAP is that the Minister for Housing, Local Government and Heritage will be empowered to issue “Marine Planning Guidelines” and “Policy Directives” to public bodies, which in turn must have regard to such policies and directives in the performance of their functions.  The policies and directives may contain marine specific planning policies which must be adhered to by the relevant bodies; for example, directing the relevant authority to give priority to a particular class of activity, such as offshore renewable energy projects.  This will allow for a degree of agility for bespoke policies to be issued with relative speed as any issues arise, resulting in a dynamic and responsive regulatory regime.

Ireland’s Maritime Area is approximately 490,000 km2, making it one of the largest seabeds in Europe. Therefore, the establishment of a new regulatory framework for the Maritime Area is a significant step in Ireland realising its full potential for renewable offshore energy.

It is hoped that the MAP framework will provide increased oversight and management over the Maritime Area which will afford greater protection over any marine related activity that could be potentially detrimental to the marine environment.  In this regard, the MAP strikes an important balance between the conservation of the marine environment and the offshore renewable energy developmental targets of both Ireland and the EU.

For more information, please contact Philip Daly pdaly@lkshields.ie or Jamie Ritchie at jritchie@lkshileds.ie of our Energy team at LK Shields.