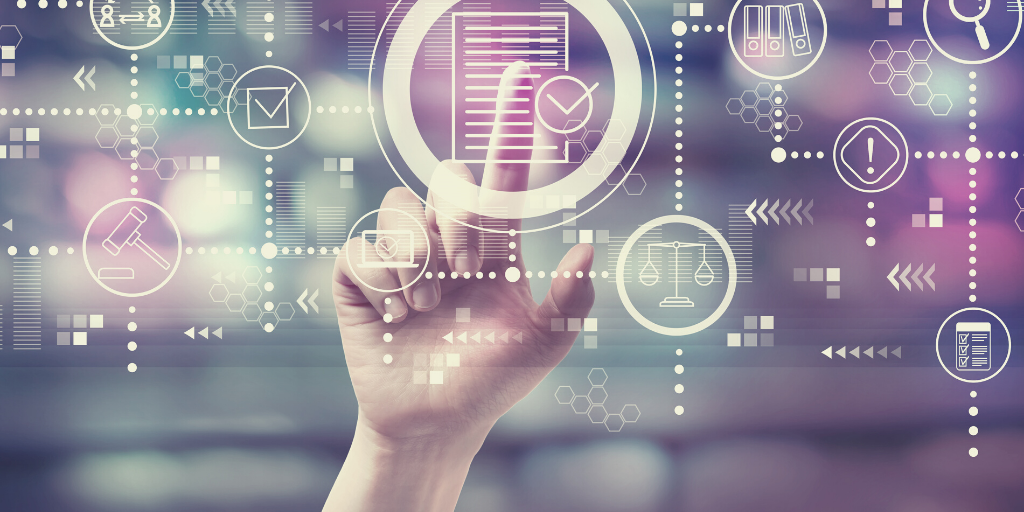 Jamie Ritchie and James Green discuss the potential introduction of a mandatory construction register in Ireland in 2020.

Note: This article will also feature in the upcoming edition of the Construction, Engineering and Energy Law Journal of Ireland.

The construction industry in Ireland is currently on an upward trajectory.  According to the Department of Finance, the total value of the sector currently sits at around €26bn each year and this is estimated to increase to an eye watering €41bn by 2023.  This is largely due to the substantial impact of Project Ireland 2040, the Irish Government’s overarching strategy for delivering on major infrastructure over the next twenty years.  However, it is not just public works that are contributing to the growth in the construction economy. The private sector has re-established an equally significant role in rebuilding Ireland, with affordable housing right at the top of the agenda.

Simultaneously, the deficit of so-called “soft-infrastructure” in areas such as care homes, student accommodation and build to rent accommodation has ushered in a new breed of developer and funder in the form of specialist real estate funds, who are chasing a yield.  Likewise, alternative lenders have been very active in providing short term capital to allow projects to get underway pending more long-term financing solutions.  The contribution of these entities to the private construction market has been met with cautious optimism, with many commentators arguing that they have been able to stimulate the construction economy in a way that the pillar banks in Ireland have been restricted from doing so in recent years.

Regardless of whether projects are public sector or private sector led, the noticeable increase in project opportunities, combined with capacity and skills shortages in Ireland’s domestic construction economy, has led to multiple new international entrants to the market.  The reality is that such new introductions to the market are necessary to bring about the ambitious aims of Project Ireland 2040.  However, as is the case with any sudden increase in demand in any sector, the concern is maintenance of standards and the construction industry is no exception.

Not so long ago, there were numerous high-profile examples of residential developments having to be vacated by residents in the wake of property crash.  These developments were constructed at the pinnacle of the Celtic Tiger.  Poor build quality and a lack of adherence to standards left residents with bills in the hundreds of thousands.  These failures in Building Control Regulation undermined trust in the construction industry.  The property crash in Ireland prompted a wide rethink of how many areas including the construction industry should be regulated.  The General Scheme of the Building Control (Construction Industry Register Ireland) Bill 2017 (the “General Scheme”) is a continuation of that process.

What is the Construction Industry Register?

The Construction Industry Register Ireland (the “CIRI”) is an online register (supported by the Government) of “competent builders, contractors, specialist sub-contractors and tradespersons”. A voluntary register was introduced in the Building Control (Amendment) Regulations 2014 (the “Regulations”).  The intention was to create a register for consumers.   The current process for those wishing to register includes being able demonstrate that you have been operating for no less then three years, a knowledge and understanding of operating in the Irish regulatory and legislative context and an ability to point to a minimum of three projects that show construction experience and matching competencies.  The process is administered by a board which includes 5 persons appointed by Government, two persons who are registered construction professionals and three who are registered members of the CIRI.  The CIRI is manged by the Construction Industry Federation (the “CIF”).

In contrast to the Regulations the General Scheme proposes making registration on the CIRI mandatory for all contractors.  Damien English, the Minister of State reiterated in September 2019 the Government’s commitment to mandatory registration and said that the government aimed to publish the bill in early 2020.  The Minister outlined the Government’s view that the bill is an essential consumer protection measure and that the operation of the register is to be vested in the CIF.

Under the General Scheme the CIF will be responsible for enforcing the new rules and it will be an offence to give false information in an application, portray oneself as a registered member when not and to undertake works which come within the scope of the of the Building Control Acts 1990 to 2014 when not registered to do so.  If found guilty then an offender can be subject to a fine or up to 12 months imprisonment.  The CIF has other punishment mechanisms open to it including public admonishment/censure, suspension of membership or imposing conditions on registration.  The CIF can also de-register a member.  All of these penalties except for public admonishment/censure are subject to confirmation by the High Court and appeal.

The government argues that this will lead to enhanced regulation and accountability maintaining a high bar and aiding in the development of standards.  It will allow for compliant operators to be supported and non-compliant ones to be challenged.

Notwithstanding the positive rhetoric around the introduction of the CIRI, the introduction of a compulsory register is not without its criticisms.  Some have certainly argued the need for a more effective building control system that encourages efficiencies within the sector.   Similarly, there are concerns that the new proposals do not sufficiently provide a system of adequate redress for consumers.  It has also been further argued that the onerous registration requirements of the CIRI may conflict with EU law by setting up barriers to freedom of establishment and free movement of goods and services.  In this context, it is worth remembering that under EU law any trade barriers must be justifiable and proportionate.

The US is an excellent comparative example of where mandatory registration requirements are acknowledged as industry standard.  Many states have their own very specific licensing requirements for general contractors.  The requirements vary greatly from state to state, but it is often the case that contractors will be required to be licensed to carry out work on any projects over a certain value (with lower thresholds fluctuating from as little to $500 in California to $50,000 in Alabama).  In other states, such as Minnesota, there are additional requirements on contractors where they must prove competency through sitting two exams, one on business and one on law.  Minimum experience requirements are also commonplace in order to qualify for registration.

The Licensed Building Practitioner (the “LBP”) scheme was introduced in November 2007.  Building practitioners must be licensed in order to carry out or supervise work on homes and small-medium sized apartment buildings that is critical to the integrity of the building.  Such restricted building work is quite broad, any work on the primary structure either construction or alternation defined as “all the structural elements of the building that contribute to resisting vertical or horizontal loads” require a LBP.  The licence system is split into seven categories from brick laying and carpentry to roofing and design.  In July 2019 the government laid out proposals to expand the scheme to include commercial developments and high-rise residential buildings.  The reform will also require most of the 25,000 registered contractors to re-sit exams with higher standards.  The reform splits the technical competency and supervision license requiring a sperate certification for the latter.

It will be very interesting to see how the implementation of the CIRI plays out in practice over the next 12 months.  Latest market soundings suggest that we are likely to see the mandatory register being put on a statutory level in 2020.  However, the reality is that the ambitious timetable for the introduction of a compulsory register may depend heavily on the outcome of the Irish General Election.  One thing that is clear is that if you are contracting with a new market entrant on any project in 2020 you should be ensuring that construction contracts contain (at the very least) an obligation on the contractor to use all reasonable endeavours to get registered with the CIRI (if they have not done so already).  One would hope that any new legislation would contain a honeymoon period for any existing international contractors to take steps to get registered with the CIRI within a reasonable timeframe.  However, one should also be mindful that if a statutory register is suddenly introduced, existing projects could be fixed with a contractor who is not lawfully capable of carrying out construction operations in Ireland.

For more information on anything related to this note and to discuss the implications of the Construction Industry Register Ireland on your business, please contact Jamie Ritchie or a member of our Projects and Construction team.