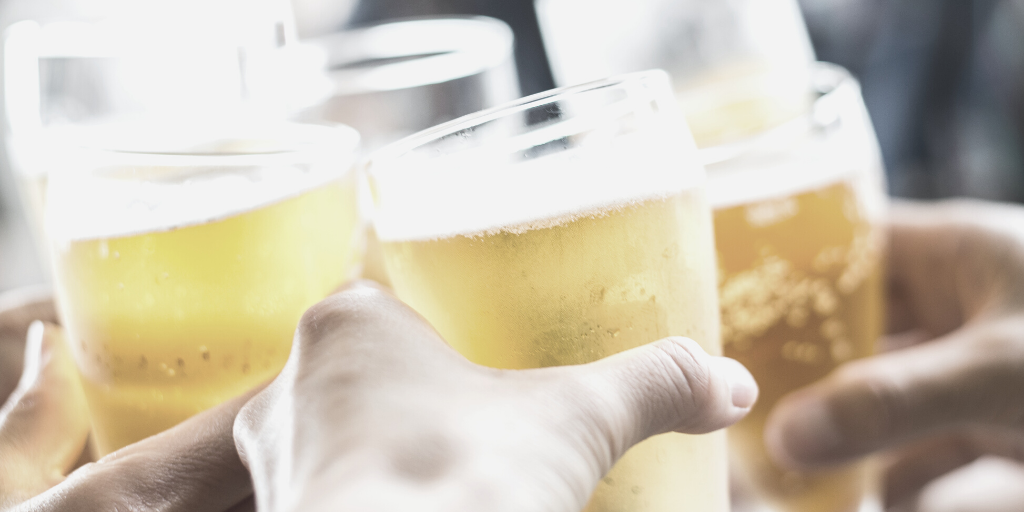 Publicans land victory in FBD business interruption insurance judgment, but the parties may be heading for the Court of Appeal or beyond.

The High Court of Ireland has ruled today that several publicans are entitled to cover under FBD Insurance ‘business interruption’ policies for losses suffered as a result of the COVID-19 pandemic.

The owners of three Dublin pubs, The Leopardstown Inn, Sinnotts and Lemon & Duke, and Sean’s Bar in Athlone brought test cases challenging the insurer’s decision to decline cover for losses suffered by them following the Government’s call on 15 March 2020 for pubs to be closed as the pandemic struck this country.

The outcome is similar to that in the recent decision of the UK Supreme Court on 15 January 2021 where the insurance regulator in that jurisdiction, the Financial Conduct Authority, successfully challenged insurers’ refusal to indemnify hospitality businesses under business interruption policies (please click here for our observations on the UK Supreme Court decision).

Mr Justice McDonald has directed that the quantum of the specific losses suffered by each of the plaintiffs will be considered at a separate hearing.  The proceedings have been listed again for mention on 17 February 2021.

It remains to be seen whether FBD Insurance will appeal the decision, but the judge did note that he was “conscious that there may well be an appeal by one or more of the parties”.  The re-insurers sitting behind FBD may have a view on this.  A ‘leapfrog’ appeal to the Supreme Court, whereby the matter bypasses the Court of Appeal, is a possibility in the event of an appeal.