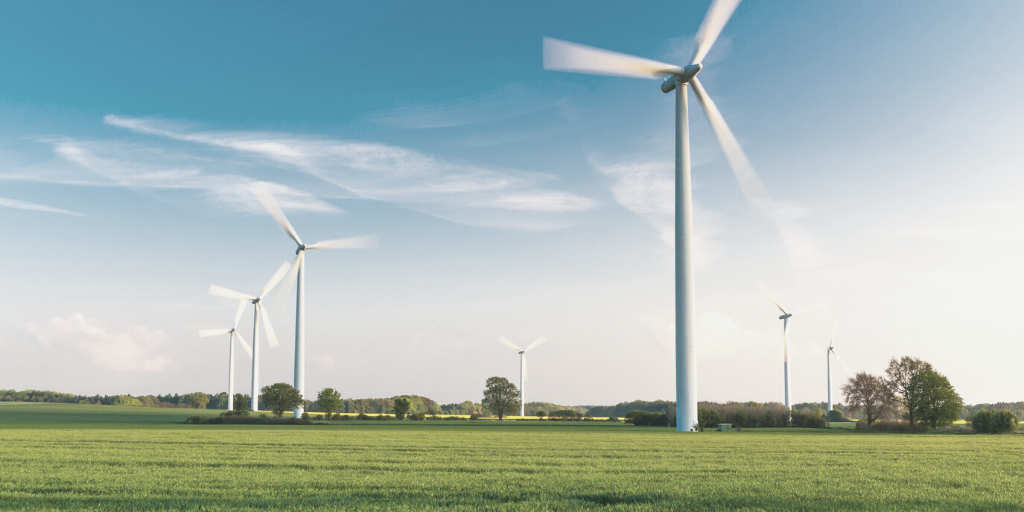 Government approval of the results of the first Renewable Electricity Support Scheme (RESS) auction was announced on 11 September 2020.

This is a major boost for solar farms which up to now had no government pricing supports.  The prior Renewable Energy Feed-In-Tariff scheme (REFIT) only supported wind farms.

Wind farms and solar farms now have a guaranteed price for their output up to 2037.

Priority was also given to community-led renewable projects.  They receive a higher level of RESS support.

The contracts to be awarded under RESS are “contracts for difference”, a departure from REFIT which was not seen to favour the consumer.  If a project receives a better price in the market than the price it obtained under the RESS contract, it must return the excess to the Public Service Obligation Fund (PSO Fund) – mitigating against excess revenues.  But if the project receives less than the RESS support price it bid for under RESS, the PSO Fund will make up the shortfall.

Successful bidders must now take the steps to sign up to the necessary implementation agreement to bind them to the terms of their RESS offer and seek to secure funding of the necessary bond requirements - at €25,000 per MW, it is a substantial sum.

Some of the successful projects may have bid in prices at auction stage without legally binding agreements with the necessary counterparties to cement their pricing model, which may lead to potential future difficulties in obtaining financial support from lenders.

Whatever the route chosen, be it to fund and build out the projects, or to sell them on with the benefit of a RESS award, we are expecting a lot of activity in the energy space in the short term now that the RESS awards have been approved.

The press release can be viewed here.

If you have any queries on the RESS Scheme and what the next steps to take should be, please contact Philip Daly, Head of Energy and Natural Resources at pdaly@lkshields.ie or your usual contact person at LK Shields.