High Court upholds the Constitutionality of the Personal Injuries Guidelines 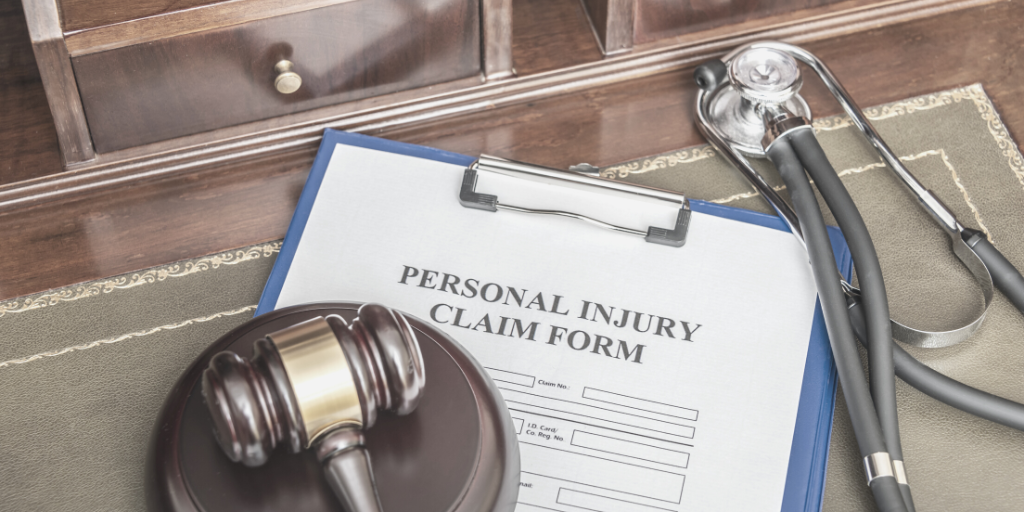 A decision of the High Court of Ireland has upheld the constitutionality of the Personal Injuries Guidelines.

The Personal Injuries Guidelines have replaced the Book of Quantum in all personal injury claims.

Delaney v the Personal Injuries Assessment Board, The Judicial Council, Ireland and The Attorney General [2022] IEHC 321

The applicant, Delaney, suffered injuries which were valued by the Personal Injuries Assessment Board (PIAB) at €3,000 based on the Personal Injuries Guidelines.  But Delaney appears to have been advised that her injuries would have attracted general damages in the region of between €18,000 and €34,000 if the previously applicable Book of Quantum had been applied.

The Guidelines were a departure from the Book of Quantum that was previously in place.  The Book of Quantum had sought to provide a retrospective guide for judges and PIAB to assess injuries based on earlier judicial decisions. The Guidelines are different because they have sought to prospectively impose the Judicial Council’s views on what compensation should be awarded for a range of personal injuries.

The Guidelines were prepared against a backdrop of disquiet amongst the public and insurers regarding the relatively high levels of awards for certain types of non-catastrophic injuries when compared to other nearby jurisdictions, which was seen to be leading to higher insurance premia and a potential threat to Ireland’s competitiveness.

Delaney brought judicial-review proceedings against PIAB, The Judicial Council, Ireland and The Attorney General and argued as follows:

(a)    The Guidelines were an impermissible delegation of legislation to the Judicial Council in that the 2019 Act failed to set out “Principles and Policies” for the drawing up of the Guidelines.

(b)    The provisions of the legislation that gave legal effect to the Guidelines were unconstitutional in that they were contrary to the constitutional provisions that provided for the independence of the judiciary.

(c)    The imposition of the Guidelines was retrospective in nature in that it deprived the applicant of vested rights.

(d)    The provisions of the Guidelines that reduced the award payable to the applicant were disproportionate and/or irrational and infringed the applicant’s property rights, right to bodily integrity and equality under the Constitution of Ireland.

(f)    The Judicial Council and the Committee wrongly proceeded on the basis that the purpose of the Guidelines was to reduce the level of damages, and they unlawfully sought to keep the awards of damages “in kilter” with awards of other countries.

(g)    The Committee was mistaken in failing to have regard to the Book of Quantum.

•    The level of damages is not only a matter between a plaintiff and a defendant, but also for society in general.  Economic, social and commercial conditions have to be taken into account in fixing levels of awards.

•    Section 90 of the 2019 Act sets out clearly the principles and policies that were to be applied and followed by the Committee in drawing up the Guidelines.

•    The Committee was entitled to fix levels of awards having regard to the level of awards in other countries.

•    The statutory requirement that a court in assessing damages in a personal injuries action shall have regard to the Guidelines is not an encroachment on judicial independence as there is provision for a court to depart from the Guidelines.

•    The applicant’s constitutional rights of property, bodily integrity and equality do not encompass a right to a particular sum of damages but, rather, a right to have her damages assessed in accordance with well-established legal principles.

The judgment provides a welcome affirmation of the constitutionality of the Guidelines for insurers and others who had called for many years for reform of the levels of awards being made in personal-injury litigation in Ireland, particularly for injuries on what might be described as the lower end of the scale.  The objective of the 2019 Act and the Guidelines to reform awards in Ireland and to bring them in line with other countries appears to have been achieved without unlawfully interfering with Ireland’s constitutionally enshrined judicial independence.