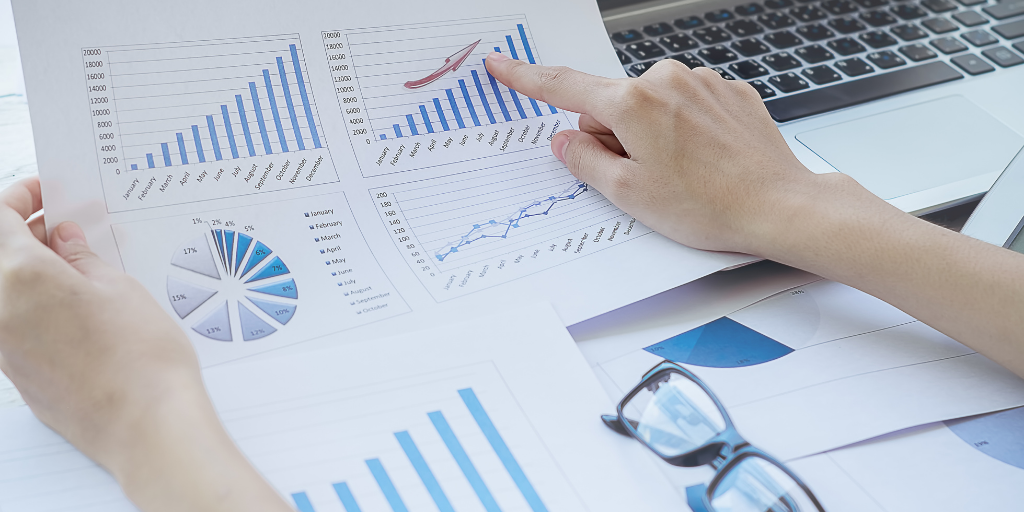 Leverage and derivatives – the case of Archegos

ESMA has just published a risk analysis study that seeks to foster further financial stability analysis following the liquidation of derivative positions by counterparty banks in response to the default by US family office Archegos Capital Management (Archegos), which resulted in losses of more than USD 10bn.

The study highlights the risks related to high leverage and concentrated exposures in synthetic brokerage, and how increased margin requirements and regulatory reporting could help to prevent, or reduce the scale of, similar events.  In some cases, the data is already available and could be used to assess risk.  Initiatives are also underway at EU, US and international level in respect of increased regulatory reporting, monitoring, and margin requirements.

In an ex-post risk analysis of Archegos’ positions, using regulatory data collected under the European Market Infrastructure Regulation (EMIR), ESMA has shown how it is possible to track the steep increase in concentrated exposures undertaken by Archegos in February and March 2021, and the risks.

The risk analysis examines the investment policy employed by Archegos in the run-up to its collapse and, using EMIR data, analyses Archegos positions with EU counterparties.  It also reviews data gaps and reflects on the regulatory lessons learned.

In 2012, Tiger Asia, a hedge fund founded in 2001 with a focus on Asian issuers, reached a settlement with the US Securities and Exchange Commission (SEC) related to insider trading.  In 2013, it changed its name to Archegos and became a US family office with USD 500mn in assets.

In January 2021, there were warning signs that Archegos had accumulated large leveraged exposures on equities by entering into total return swap contracts (TRS) with a few counterparty banks, making the firm highly vulnerable to adverse market developments.  As family offices are typically excluded from reporting requirements applicable to private funds, by replicating similar positions across counterparties, Archegos was able to take very large positions unbeknownst to counterparties, market participants and regulators.

On 26 March 2021, Archegos was unable to meet variation margins when the price of the underlying stocks started to decline, resulting in the banks liquidating those stocks and incurring large losses.   While the event occurred during a calm period in the markets and did not impact financial stability, the collapse of Archegos raises a number of issues in respect of the use of derivatives in the acquisition of leverage.

Archegos focused its investment strategy on long positions in a few stocks, usually in the technology sector, using TRSs to gain exposure.  This allowed Archegos to obtain leverage representing around six times its capital.

The risk analysis gives an illustrative based on an initial margin of 20% on TRSs, whereby a client with EUR 100mn obtains exposure to EUR 500mn, resulting in a leverage of five.  The client agrees to pay any decrease in value to the bank counterparty, and the bank agrees to pay any increase and purchases the underlying stock to hedge its positions.

In the US, the requirement on market participants to disclose stakes, where they own more than 5% of shares, does not apply to synthetic exposures.  As a swap counterparty, Archegos did not have to disclose its stakes in companies to which it was exposed and its operations were largely invisible to regulators and market participants.

During 2020, Archegos increased its exposures to TRSs, with notional amounts surging by approximately 180%.  As most of this activity was with UK banks, Archegos’ exposures dropped mechanically in early 2021 when UK entities stopped reporting to EMIR.  However, EEA30 data still revealed a circa 365% jump from mid-January to mid-March.  As of 26 February 2021, Archegos’ gross exposures to EU counterparties were 2.5 times larger than end-2020 levels, and its net exposures were seven times larger than end-2020.  Its portfolio of swaps was mainly concentrated in five stocks, accounting for 80% of its long exposures (and 360% of its net exposure).

Archegos was also taking short positions on broad market indices which, combined with long exposures on individual stocks in the technology sector, enabled it to be partially hedged against wide market movements (a ‘market neutral strategy’).  Losses on technology stocks would be compensated by profits on short positions on market indices, in the event of a negative shock, and vice-versa in the event of a positive shock.

Changes were also revealed in the mark-to-market value of Archegos’ swaps portfolio.  From early February to 23 March, the value of the swaps grew by 250%, reflecting the increase in the value of the underlying stocks and higher exposures taken by Archegos, reaching a peak on 23 March of more than ten times its end-January level.  On 24 March, the value of the swaps started to collapse, falling to a negative value by 26 March.  These changes were almost entirely driven by long positions on four stocks, which together accounted for more than 80% of the mark-to-market value of the portfolio.  The data clearly shows that Archegos had a highly concentrated portfolio and that any negative change in the price of the underlying stocks could trigger large mark-to-market losses and substantial variation margins.

On 22 March, the price of one Archegos-related stock fell by close to 7% and kept declining throughout the week, as did other stocks to which Archegos was highly exposed.  This resulted in an abrupt change in the value of Archegos’ swaps and to significant variation margins being requested by counterparties.  When Archegos defaulted, dealer counterparties were forced to liquidate their underlying long positions in the stocks, as they were no longer hedged.  Given Archegos’ substantial market footprint in those stocks, large sales by dealers aggravated the decline in prices, leading to substantial losses.  On 26 March the price of two stocks dropped by more than 27%, reflecting the liquidation of positions by the Archegos counterparties.

SEC proposal: in the event of extraordinary losses, large redemptions or significant margin events, large hedge fund advisers should report specific information to the SEC within one business day.

EU: under Article 25 AIFMD guidelines, regulators must regularly assess the extent to which the use of leverage by alternative investment funds could contribute to the build-up of systemic risk, based on AIFMD data.  Data from trade repositories may in some cases also be used.

The risk analysis demonstrates how EMIR data can be used by regulators to monitor risks related to derivatives and leverage, however, the key message is that further work is needed.  Market participants should expect increased regulatory reporting requirements and monitoring.

ESMA will continue its analysis of reporting information, including under AIFMD, the Securities Financing Transactions Regulation, EMIR and the Money Market Fund Regulation, and has also suggested a framework whereby different regulatory reporting could be analysed together.