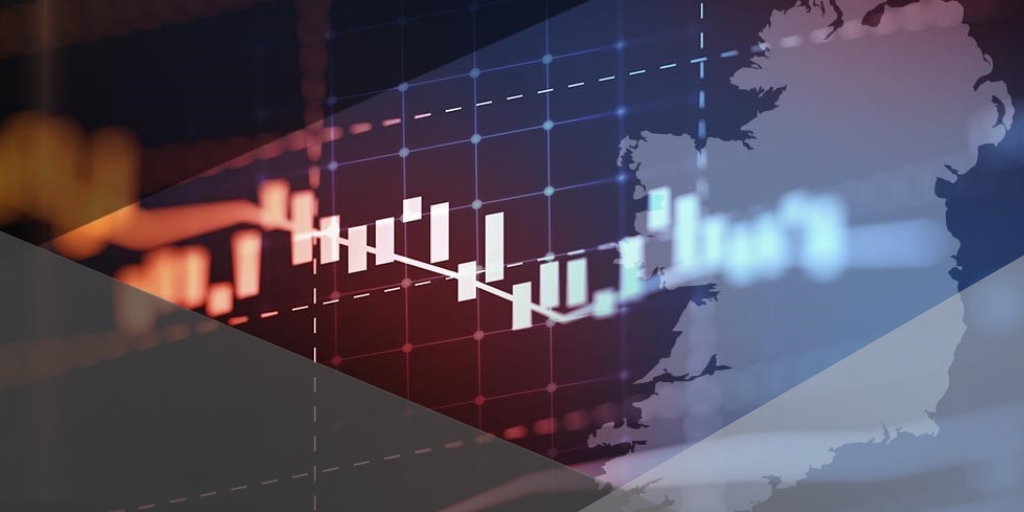 Did you know that over 10% of total employment in Ireland is through FDI companies?

Over a third of Ireland’s population is under 25, making it the youngest population in Europe, and according to the IMD World Competitive Yearbook 2018, Ireland is ranked number one worldwide for labour productivity and efficiency, and for the adaptability and flexibility of the workforce.  It is ranked fifth for both attracting and retaining talent, and for having a third level education system that meets the needs of the economy.

The young, educated workforce is not the only reason so many are employed by FDI companies.  The other attractions in Ireland include:

These factors have made Ireland very popular for North American companies in particular, which account for more than 75% of Ireland’s FDI employment.

The industry sectors that Ireland has been most successful in winning investments are the technology, life sciences, and finance industries.

But it is not just Ireland’s proven track record that keeps it winning new foreign investment.

Ireland is the fastest growing economy in the Eurozone for the past four years (2014-2017) and Ireland has an ‘A’ grade from all major credit rating agencies.  In addition, Ireland’s recently announced National Development Plan will see capital public investment in Ireland move to among the highest in the EU, from €4.8 billion in 2017 to €7.8 billion in 2021.

Getting established in Ireland is very straightforward – it is one of the most open economies in the world.  There are many agencies to assist foreign companies establishing in Ireland by providing advice, grants, and infrastructure and location finding.  IDA Ireland is one such agency, and should be one of the first points of contact for inward investors.  It reports that it has over 1,380 clients, who employ over 210,000 people throughout Ireland.

As new FDI continues to choose Ireland, the Irish Government has announced Project Ireland 2040.  This consists of the new National Development Plan, and a new National Planning Framework as a strategic framework for the growth of cities and regional areas in Ireland.  One of the key goals of Project Ireland 2040 is to attract FDI through establishing grants and strategic serviced sites of scale with appropriate zoning and capacity.