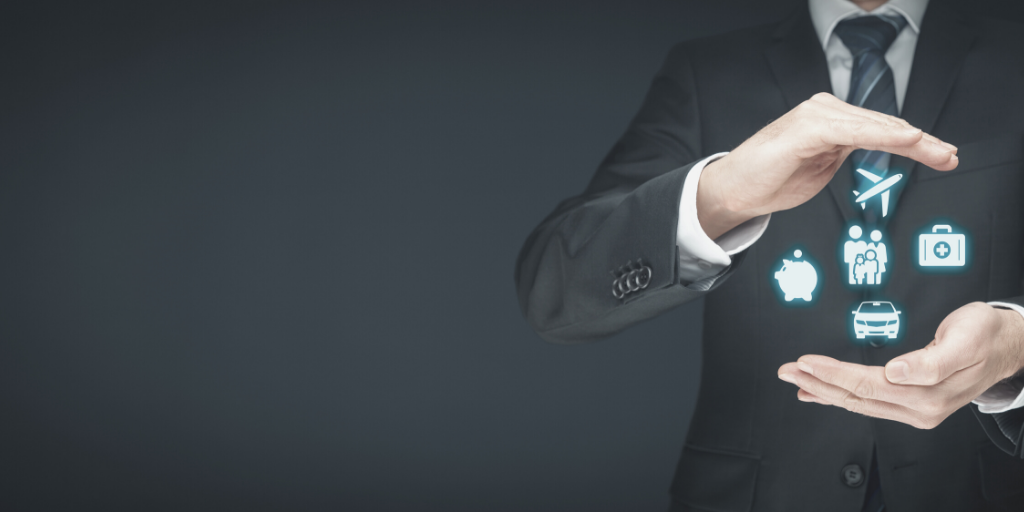 A recent case in the English High Court, Teoco UK Ltd v Aircom Jersey 4 Ltd, once again considered the construction of share purchase agreements in the context of notification of warranty claims.

The share purchase agreement contained a contractual limitation of liability that required the Purchaser to give the Sellers written notice of a claim setting out reasonable detail of the claim (including the grounds on which it was based and the Purchaser’s good faith estimate of the amount of the claim, detailing the Purchaser’s calculations of the loss, liability for damages alleged) as soon as reasonably practicable after it became aware that it had such a claim.  The Purchaser purported to rely on two letters it had written to the Sellers in order to show it had given valid notification.

The Court found that while the second letter did clearly set out a tax exposure and provided calculations and made an actual claim, this letter also failed to identify the warranties which had been breached and also failed to elect between breach of warranty and a claim under the tax indemnity.  Accordingly it was found not to be a valid notification of claim.  In addition it was found that the Purchaser was aware that it had a claim for several months and failed to notify that claim as soon as reasonably practicable as required under the share purchase agreement.

This is another case illustrating how easily a Purchaser’s rights to pursue a warranty claim can fail by not strictly complying with the notice of claims provisions contained in a share purchase agreement.  The Court said that the underlying commercial purpose of contractual notices in this area is one of commercial certainty and proper compliance with contractual notice requirements is not a technical or trivial matter.

The focus while negotiating and drafting exclusion clauses in a share purchase agreement is often on the period for serving the notice but this case demonstrates that the parties should bear in mind the importance of what the agreement provides for in terms of form and content of the notice.  Purchasers should ensure there is no doubt as to what exactly the clause requires for a purported notice to comply with such clause as the courts will look for strict compliance.