Statute of Limitations: The Implications of Smith v Cunningham 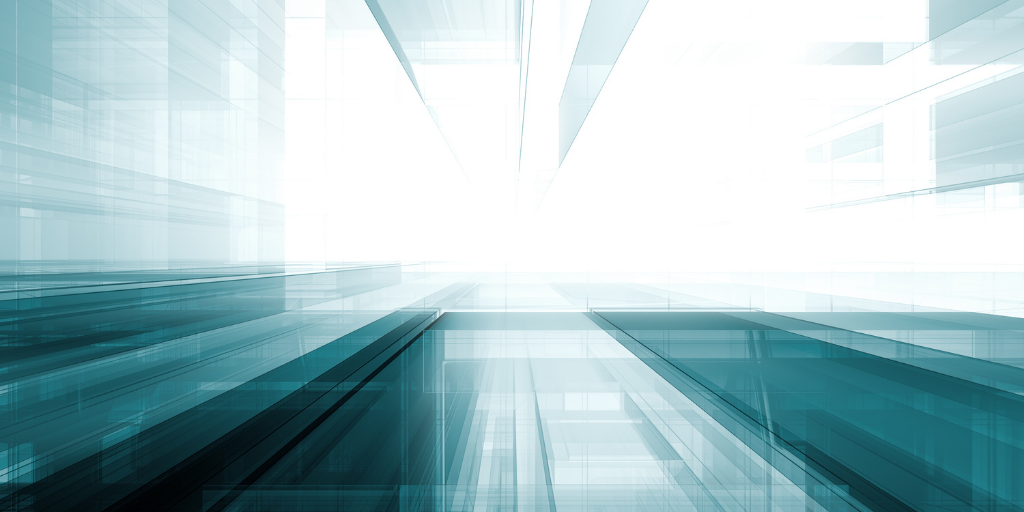 A recent decision of the Court of Appeal in Ireland provides useful guidance and clarity on how the Statute of Limitations should be interpreted in professional liability cases.

The plaintiff and his then wife purchased a newly constructed house in April 2006.  Prior to completion of the transaction, the vendors of the property produced a certificate from an engineer in which it was confirmed that the house had been “constructed and completed in substantial compliance with” planning permission.  The purchase closed in July 2006.

The plaintiff and his wife separated and put the house on the market in early 2008.  A purchaser was found in May 2008.  During investigations by the purchaser’s solicitors, it transpired that the construction of the house was “unauthorised”, according to the local authority.  That purchaser withdrew and it was not possible to sell the house prior to the economic crash due to the planning irregularities.  The devalued house was later repossessed by their lender.

To recoup his loss, the plaintiff sued: (a) the engineer who certified that the house had been constructed in substantial compliance with planning permission; (b) the vendors; and (c) his own solicitors (the Firm).

Subject to exceptions, the Statute of Limitations provides that a six-year limitation period applies to cases such as this.  The Court of Appeal considered whether the plaintiff’s proceedings had been issued on time against the Firm.

The Court had regard to two important undisputed facts:

The Court of Appeal had to decide when the plaintiff’s claim “accrued” for his claim under the tort of negligence.

The Statute of Limitations provides that the six-year limitation period runs “from the date on which the cause of action accrued”.  As Mr Justice Collins pointed out, this language may seem straightforward but it has generated a large and complex body of case law.

For a cause of action to accrue in negligence, it is necessary for “damage” to be sustained.  The Firm argued that damage occurred in 2006 when the house was purchased without being in compliance with planning permission.  The plaintiff argued that the damage occurred when the would-be purchaser pulled out of the transaction in 2008.

The Court of Appeal overturned the earlier judgment of the High Court.  In finding in favour of the Firm and holding that the plaintiff’s claim against the Firm was “statute barred”, Mr Justice Collins formed the view that the cause of action accrued in 2006 when the plaintiff and his then wife purchased the house with planning problems.  The Court appeared to rely on the fact that the plaintiff and his then wife, if they had discovered the planning problem, could have sued the Firm the day after the purchase on the basis that damage had already occurred and the cause of action had already accrued.

The main conclusion to be drawn from this case is that a plaintiff’s date of knowledge or whether a problem is reasonably discoverable are not relevant to cases involving the purchase of property.  The fact that it would have been very difficult for the plaintiff to discover the planning problem does not, of itself, affect when time begins to run for the purposes of the Statute of Limitations.

It should be noted that the limitation period may be delayed for other reasons, such as where there is fraudulent concealment by a defendant.  A discussion on these somewhat complex issues is beyond the scope of this article.

The Court’s judgment is welcome in clarifying a number of fundamental issues.  The introduction of the concept of “date of knowledge” in respect of personal injury claims and discussions around latent defect and property damage claims had led to a degree of confusion in the law.  Mr Justice Collins expressed some dissatisfaction with the law in the area, but decided that it was a policy matter for the legislature to amend as it saw fit, a position taken by the Supreme Court over 30 years earlier in Hegarty v O’ Loughran.

Hegarty v O’ Loughran led to an overhaul of the Statute of Limitations for personal injury claims.  Will Smith v Cunningham lead to the same outcry and action by the Oireachtas to introduce legislation similar to the UK’s Latent Damage Act?  It remains to be seen.

The Statute of Limitations 1957 and the amending legislation is complex.  A potential plaintiff should consult with a solicitor without delay.

Please click here to read our article on the Supreme Court case of Brandley v Deane.