RESS and COVID-19: The Deadline for Bids Extended 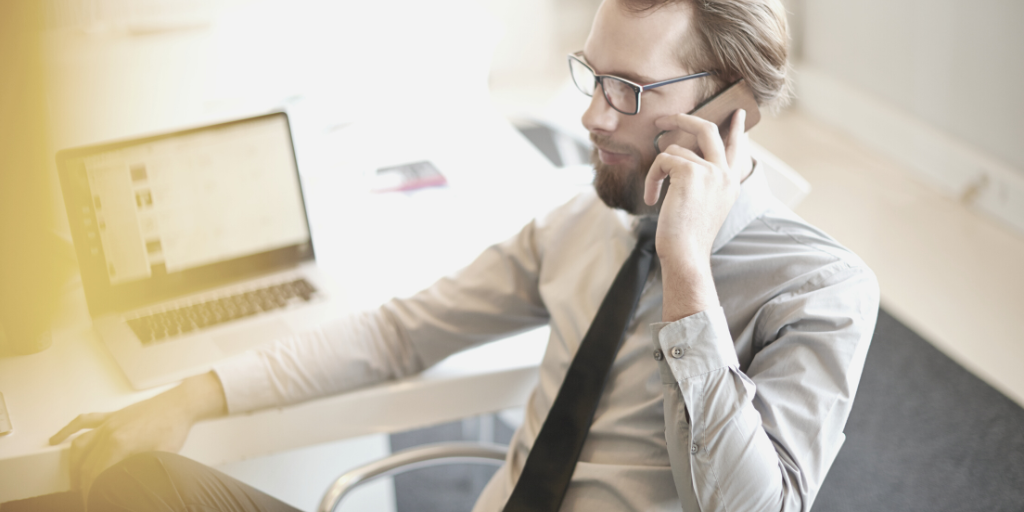 The Renewable Electricity Support Scheme (“RESS”) is now finally up and running and applications for the first competition are now open.

However, in light of the unprecedented challenges being experienced by Irish businesses resulting from the COVID-19 pandemic, it has been confirmed that the deadline for applications for the first auction has been extended.

The auction commenced 9 March 2020 and was originally due to close on Thursday 2 April 2020, but has now been extended to Thursday 30 April 2020, the Department of Communication, Climate Action and Environment announced.  This will allow companies wishing to participate more time to organise their bids.

RESS the new auction-based scheme that invites renewable energy projects to bid for capacity and receive a guaranteed price for the electricity they generate.  The scheme replaces the old Renewable Energy Feed-in Tariff (“REFIT”) schemes and is part of the Government’s Climate Action Plan to deliver 70% renewable electricity on the energy system of Ireland by 2030.

The key difference between RESS and its predecessors is that it will involve a competitive auction process for contracts for renewable energy projects.  The auctions will be held through a series of renewable electricity competitions which will be held at regular intervals throughout the lifetime of the scheme.

The first competition (“RESS 1”) has been open since 9 March 2020 and will now remain running until 5:00 pm on 30 April 2020.  The competition is being run by EirGrid and takes the form of a simple sealed bid auction.  The final terms and conditions of RESS 1 was published by the Department of Communications, Climate Action on the 27 February 2020.

What are the eligibility requirements for RESS 1?

RESS 1 is open to “new projects”, a term which is defined by reference to the following cumulative five conditions:

(ii)        the project generator must secure project investment of either €300 per kW of capacity or more;

(v)        the project must produce electricity generated from one of the following energy sources (and meet any specific technical requirements provided for its category type);

RESS 1 projects are required to have a full and final grant of planning permission for the construction and operation of the electricity generating plant.

The planning permission must not have an expiry date or a decommissioning obligation prior to the anticipated end of the term of the support for a RESS 1 Project.

The RESS 1 Project must be (i) a Grid Contracted Project or (ii) an ECP-1 Project that is eligible to be processed to receive a valid connection offer, in both cases with a capacity at least equal to the Offer Quantity of the relevant RESS 1 Project.

Compliance with this requirement will need to be evidenced by a director’s declaration.

There is no requirement for the grid connection to have secured planning permission or property rights.

The RESS 1 projects site must be specified using Irish Transverse Mercator and applicants must demonstrate control of the project site.

How frequently will the auctions be held?

The frequency of future RESS auctions is dependent on the renewable electricity project supply pipeline which has not yet been baselined.  It is envisaged that a minimum of four auctions will occur between 2020 and 2027 to deliver on the 2030 targets.

How long will the RESS support last?

RESS has been in the pipeline for a very long time and its introduction is certainly a welcome development in the renewable energy sector.

However, in light of COVID-19, it is hardly surprising that the deadlines for RESS 1 have been extended given the challenges that are faced by Eirgrid and prospective applicants alike.

It has also been indicated that the four-week extension will likely impact the timetable of the auction. Eirgrid have stated that further communication on the revised time table will be made available no later than 30 April 2020.

The terms and conditions of the scheme are accessible here.