Potential Pitfalls When Varying a Lease 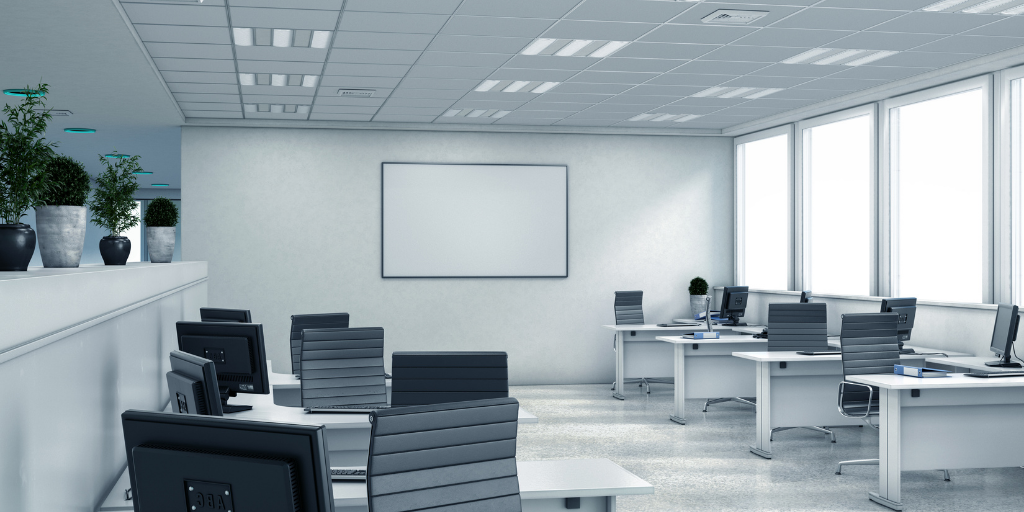 During the term of a commercial lease, it may become necessary to revise the original terms that were agreed in order to respond to the changing requirements of a business.

The parties to the lease might, for example, agree to expand or reduce the leased area, to amend specific provisions of the lease or to vary the length of the lease term.

In some situations, the parties may choose to amend the lease by means of a deed of variation, rather than negotiating an entirely new lease.

When drafted correctly, a deed of variation is a practical and cost-effective way to record the intentions of a landlord and tenant.  However, the parties should always exercise caution and seek legal advice before varying an existing lease.

The Law Society of Ireland recently drew attention to the potential for unintended consequences when entering into a deed of variation. See here.

The primary risk is that the deed of variation could be determined to have  triggered a surrender and re-grant of the leased premises, which would result in the termination of the existing lease and the simultaneous granting of a new lease.  While this may not initially appear to be problematic, the accidental triggering of a surrender and re-grant can result in unintended consequences for the landlord and the tenant.

The view from the courts

However, establishing the intentions of the parties is by no means definitive in this jurisdiction. Depending on the content and wording of a deed of variation, it may not be possible to definitively conclude that the variation is anything other than a surrender and re-grant.

Aside from the pitfalls associated with triggering a surrender and re-grant, the parties to the lease should also remember that the execution of a deed of variation may also be conditional on obtaining the prior consent of a lender, superior landlord, guarantor or other party with an interest in the property.  While these consents would generally be sought as part of a new lease negotiation process, it is easy to foresee how the requirement could be overlooked where the parties are concerned with a deed of variation, which is a more simplified process.

In summary, a deed of variation may seem to offer an attractive and cost effective method for landlords and tenants to negotiate amendments to an existing lease, but it is an area of law that is far from settled in this jurisdiction.  To avoid unintended consequences, landlords and tenants are encouraged to seek legal and tax advice before varying the terms of their lease.

For further information or for advice in relation to commercial leases in general, please contact Cathal Hester at chester@lkshields.ie