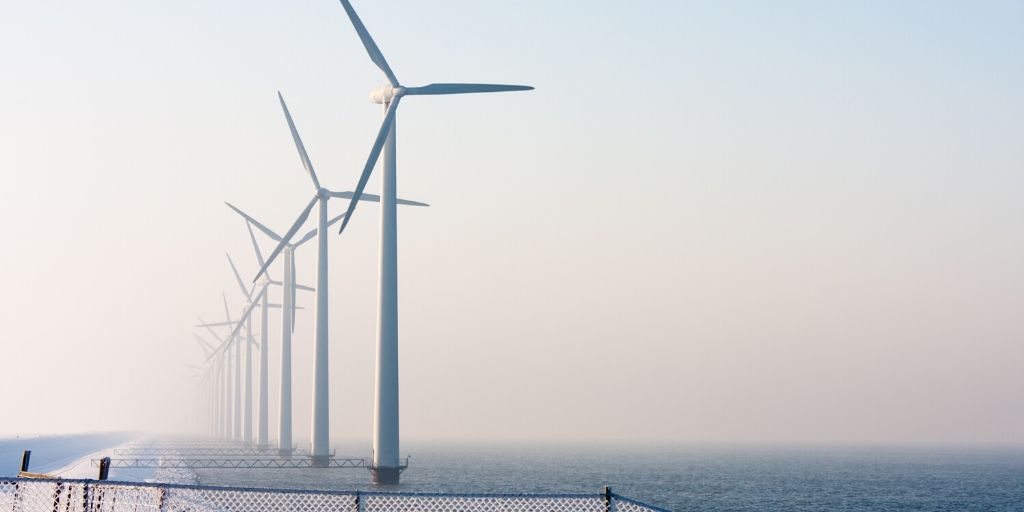 Seven offshore renewable energy projects have been designated as Relevant Projects and approved for transition to a new marine planning regime, which will be introduced in forthcoming legislation.

This was announced by Minister for Housing and Urban Development, Damien English, and the Minister for Communications, Climate Action and Environment, Richard Bruton, on 19 May 2020.

The approval aims to further the objectives of Ireland’s Climate Action Plan which commits to increasing our offshore wind capacity to 3.5GW as part of our overall ambition to reach 70% renewable energy by 2030.

The projects that have been approved are:

The approval aims to further the objectives of Ireland’s Climate Action Plan which commits to increasing our offshore wind capacity to 3.5GW as part of our overall ambition to reach 70% renewable energy by 2030.

This announcement means that developers can continue to work on and progress their projects so that they will be in a position to apply under the new marine planning regime when it is in place.  The new planning regime will be introduced by the Marine Planning and Development Management Bill, 2020 (MPDM).

The General Scheme of the MPDM Bill was approved by the Government in December 2019.  On 24 January 2020, the Government published answers to a Frequently Asked Questions (FAQ) explaining how the new regulatory system will work.

The MPDM Bill will establish a new regime for maritime law.  The new regime will replace the existing State and development consent regimes and streamline arrangements on the basis of a single consent principle (i.e. one state consent) to enable occupation of the Maritime Area and one development consent (planning permission), which will carry a single environmental assessment.

In order to facilitate the development of offshore projects that had been significantly progressed under the existing regime, Chapter 3 of the scheme for the MPDM Bill provides transitional measures.

These are further explained at Appendix 4 of the FAQ document (Proposed Transition Protocol for relevant offshore wind projects) which applies solely to Relevant Projects.  These are defined as:

The press release confirms that the MPDM Bill will grant to Relevant Projects a “planning interest”.  By this method, they will complete the first of the three new steps under the MPDM Bill.

This announcement is further evidence of Ireland’s commitment to the renewable energy sector and to utilise the potential of the Atlantic Ocean, the Celtic Sea and the Irish Sea.  The maritime area of Ireland is 490,000 km2 and about seven times that of the landmass of Ireland.  Its potential to generate carbon-free renewable electricity is immense.

Although some initial applications were made under the Foreshore Act 1933 for offshore renewable energy projects as early as 1999, the Government did not support offshore wind in 2012 due to the high support costs necessary at that time.  Since then, the development of bigger and more cost-efficient offshore turbines combined with the climate and energy targets set out by the Government in the Climate Action Plan as has changed the economic, social and environmental policy drivers to develop the offshore wind sector.