New Look Judgment:  A Cautionary Tale for Examinership Appointments in the Retail Sector 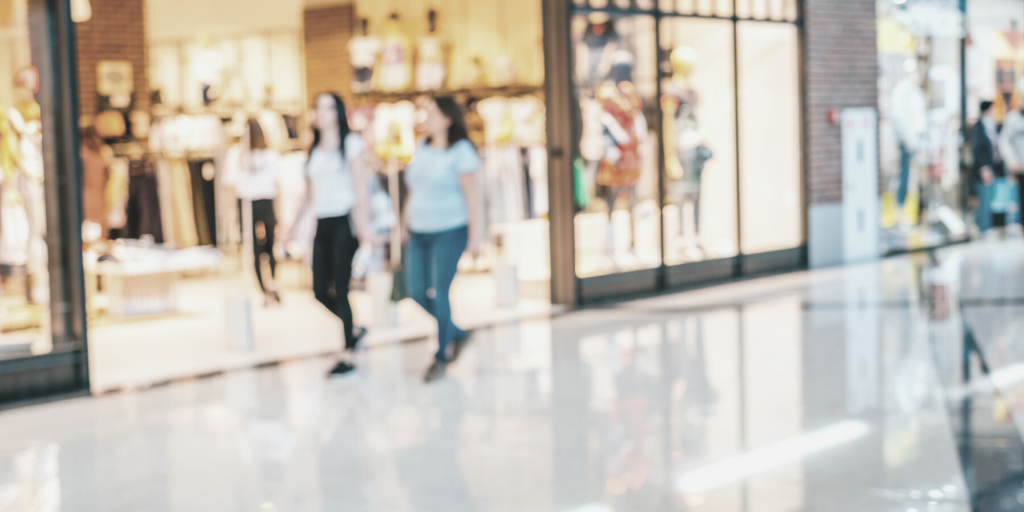 A High Court judgment published this week highlights the importance of exhausting all options with creditors prior to seeking to appoint an examiner.

It is a cautionary tale for struggling businesses in the retail sector considering examinership as a strategy to rescue their businesses.  The judgment suggests that the Courts may take a more sceptical approach to businesses seeking to enter examinership where the most significant creditors are the company’s landlord(s).

Many retail businesses are struggling due to COVID-19 restrictions generally, the reduction in footfall in shopping areas and the increase in online shopping (a trend which was already the source of significant disruption in the retail sector before the pandemic).  In this environment, examinership may be a restructuring mechanism that many retail businesses may ultimately consider in order to restructure their business.

An interim examiner was appointed in August over the retail company New Look on an
ex parte basis, i.e. in the absence of creditors or other potential opposing parties.  In those circumstances the petition hearing itself was adjourned until late September.  On 14 October Mr Justice McDonald handed down his judgment rejecting the appointment of the examiner.

In summary Mr Justice McDonald held that, after considering the evidence put before him, it was likely that New Look would be unable to pay its debts “at some stage in the first half of next year”  and therefore New Look had met the requirements under Section 509 (1) of the Companies Act allowing the court to exercise its discretion to appoint an examiner. In the present case Mr Justice McDonald chose however not to exercise the court’s discretion to appoint an examiner primarily in light of the failure of New Look to adequately engage with its landlords prior to the bringing of the examinership petition.

A number of landlords had opposed the appointment of the examiner.  They were aggrieved by New Look’s failure to engage with them in respect of rent issues.  These landlords engaged Grant Thornton to commission a report addressing primarily the time period within which New Look would likely become insolvent.

At the petition hearing the evidence by both sides suggested that New Look would remain solvent until at least March 2021.

Central to the Court’s decision to exercise its discretion in refusing to appoint the examiner appears to have been the position that New Look had adopted with its landlords prior to the commencement of the examinership application.  The Court noted that there had been a lack of engagement by New Look with its landlords and little to no attempt was made to negotiate with its creditor landlords.

Its position was that its leases contained upward only rent provisions, tying its hands in respect of any negotiations.  New Look had ceased paying its rent in March / April at the onset of the COVID-19 restrictions.  It informed its various landlords that due to its inability to trade,  it would not be meeting its monthly rental obligations.   The various creditor landlords submitted evidence to the Court highlighting they had made attempts to engage with New Look and made offers to assist New Look in meeting its rental obligations.  It was this lack of any attempt to engage by New Look that was fatal to the examinership appointment application.

The Court also appeared to be wary of potentially permitting the directors of the company to use the examinership process as a mechanism to reduce its debts, particularly in circumstances where New Look’s largest creditors were landlords.  A significant advantage of examinership is that a company in examinership can make an application to repudiate onerous contracts, including leases.  In circumstances where the Court was of the view that the evidence demonstrated that the company was not quite yet at the point of insolvency and where not all avenues were exhausted with its creditors to come to a negotiated settlement in respect of its debts, the Court appeared to be reluctant to confirm the appointment of the examiner for fear of the process being used by the company to simply to walk away from its contractual obligations.

The decision highlights the importance of engaging in genuine attempts with landlord creditors to reach a solution to outstanding payments – failure to do so may prove fatal to any examinership application.   The Department of Business, Enterprise and Innovation recently published a Code of Conduct for dealing with such issues between Commercial landlords and tenants which may provide guidance for business that find themselves in difficulty due to significant rental debts.  This decision emphasises the importance of exhausting all options prior to seeking to appoint an examiner.