Managing Risk for Construction Consultants: Concurrent Wrongdoers and the 1% Rule 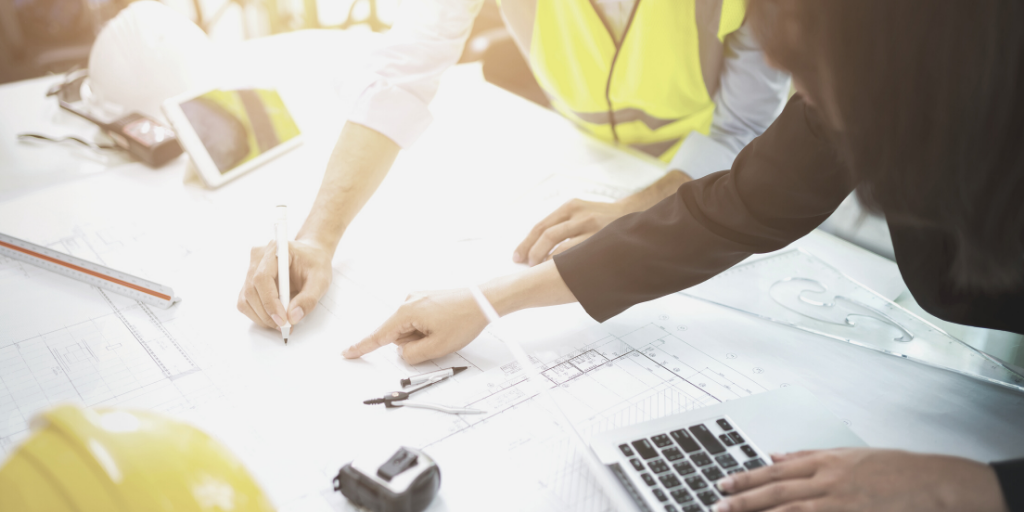 As the economic fallout from the COVID-19 pandemic unfolds, construction consultants should keep the provisions of Part III of the Civil Liability Act 1961 in mind when negotiating terms of appointment and collateral warranties.  These provisions can lead to disproportionate levels of exposure for consultants when projects go wrong.

Pursuant to section 11 of the Act, two or more persons are “concurrent wrongdoers”, “when both or all are wrongdoers and are responsible to a third person … for the same damage, whether or not judgment has been recovered against some or all of them”.

Section 12 of the Act imposes joint and several liability on “concurrent wrongdoers”.  Often referred to as the 1 per cent rule, these provisions could result in a concurrent wrongdoer who is found to be responsible for only 1% of a third party/plaintiff's loss having to pay 100% of the damages awarded to the plaintiff.

The case of Lynch v Beale (High Court, 23 November 1974) demonstrates how section 11 of the Act can operate in a construction context.  In that case, an architect, building contractor and subcontractor were defendants in a claim brought by a hotel owner for loss and injury suffered by him following the internal collapse and partial subsidence of his hotel in Middleton, County Cork.

The High Court found that there were two major causes of the defects in the building, namely: (i) foundation failure with consequent settlement in one corner of the building; and (ii) the failure of the pre-stressed concrete beams at first-floor level.

Counsel for both the architect and the subcontractor submitted that, as there were two separate and distinct causes of the defects, they were not “concurrent wrongdoers” for the purposes of the Act.  If they were liable, such liability “should be limited to the actual loss resulting from the particular wrong committed by any Defendant”.

The Court disagreed with their arguments and held that, as the damage claimed in the case against all the defendants was the same, they were concurrent wrongdoers within the meaning of the Act.  The focus of the legislation is on the damage caused rather than the role played by each defendant.

The Court apportioned one-third of blame on the architect and two thirds on the contractor and its subcontractor.  As a result of section 12 of the Act, the hotel owner would have been entitled to look to any one of the defendants to recover all of the judgment sum.  The legislative rationale for this is that a plaintiff who has suffered should not be left out of pocket in the event that one or more of the defendants does not have the means to meet their proportion of the judgment.  As stated in the judgment of the Supreme Court in Iarnród Éireann (Irish Rail) v Ireland, 16 July 1996:

“As between defendants, it is provided that there can be an apportionment of blame but if a deficiency has to be made up, in the payment of the damages, it is better it should be made up by someone in default than that a totally innocent party should suffer anew.”

The COVID-19 pandemic increases the risk of insolvencies in the construction sector.  This in turn increases the risk of consultants having to pay in excess of the proportion of damages for which they are responsible in disputes involving concurrent wrongdoing.  For example, in a Lynch v Beale type scenario, if the building contractor and
subcontractor were insolvent and did not have the benefit of insurance cover, the plaintiff could look to the architect for 100% of the judgment sum, regardless of the level of blame apportioned on the architect.

What, if anything, can construction consultants do to protect themselves against the potentially onerous effects of the Act?  We often see ‘net contribution clauses’ appearing in appointments and collateral agreements.  These are a contractual attempt to defeat joint and several liability by limiting the consultant’s exposure to the consequences of their own breach of duty.  The compatibility of these clauses with the Act has not been considered by the Irish courts, but we consider it prudent for consultants to seek to include them in their contracts, nonetheless.  At the very least, the clauses should strengthen the consultant’s hand in any attempt to negotiate a settlement of a dispute involving concurrent wrongdoers.

This article is for information purposes only and is not intended as, and does not constitute, legal advice.