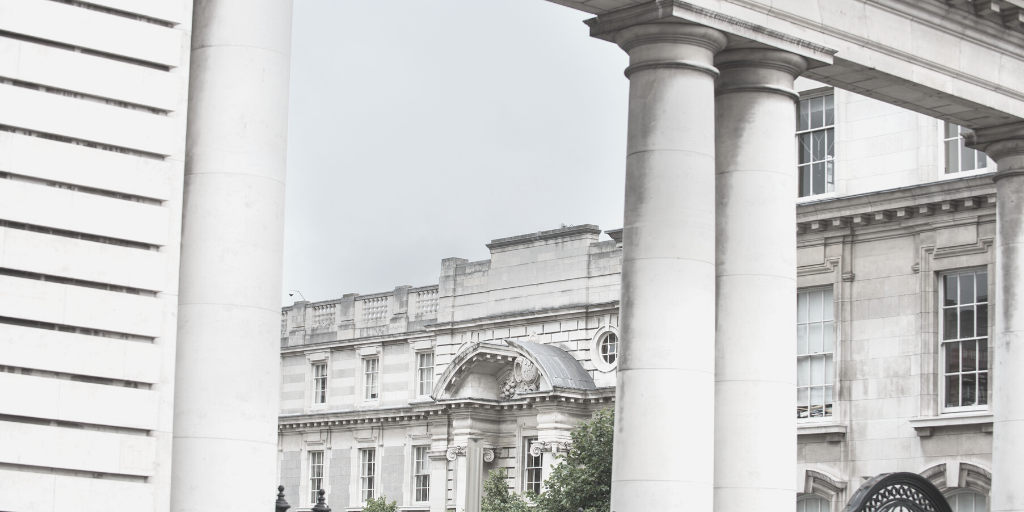 In a judgment delivered on 20 April 2016 the High Court declared that professional third party funding of litigation is prohibited in Ireland.

The ruling was given in the course of the long running litigation surrounding the grant of the second GSM mobile telephone license to ESAT Digifone in the 1990s.

The Plaintiff asserted that it was unable to fund the litigation and a British company (Harbour Fund III LP) was prepared to do so for a share of the proceeds if the action succeeds.  The Plaintiff brought an application seeking a declaration that in entering into a litigation funding arrangement with a professional third party funder, it was not engaging in an abuse of process and/or not contravening rules on maintenance and champerty.

Maintenance is the support of litigation by a third party without a legitimate interest in the case.  Champerty is an aggravated form of maintenance where the litigation is supported in return for a share of the proceeds.  These ancient torts have not been repealed in Ireland which is in contrast to the position in England and Wales and other common law jurisdictions where professional litigation funding is permissible.

The court considered a number of related decisions, including recent cases where ATE insurance for litigation was held not to amount to maintenance or champerty - for details click here.

In reaching its decision, the court found, as follows:

"In conclusion, maintenance and champerty continue to be torts and offences in this jurisdiction.  From the Irish authorities above mentioned, there is a prohibition on an entity funding litigation in which it has no independent or bona fides interest, for a share of the profits.  It is the view of this Court that Harbour III LP, as a professional third party litigation funder, has no independent interest in this present litigation.  Furthermore, it is clear that third party funding arrangements cannot be viewed as being consistent with public policy in this jurisdiction or that modern ideas of propriety in litigation have expanded to such an extent to afford this Court the opportunity to characterise this funding arrangement as acceptable.  While the plaintiff has pressed upon the court that there is a lack of clarity in this regard, that submission is not accepted in view of the consistent line of authorities to the contrary."

This decision will come as a blow to businesses who may have good legal claims which they cannot afford to bring/maintain.