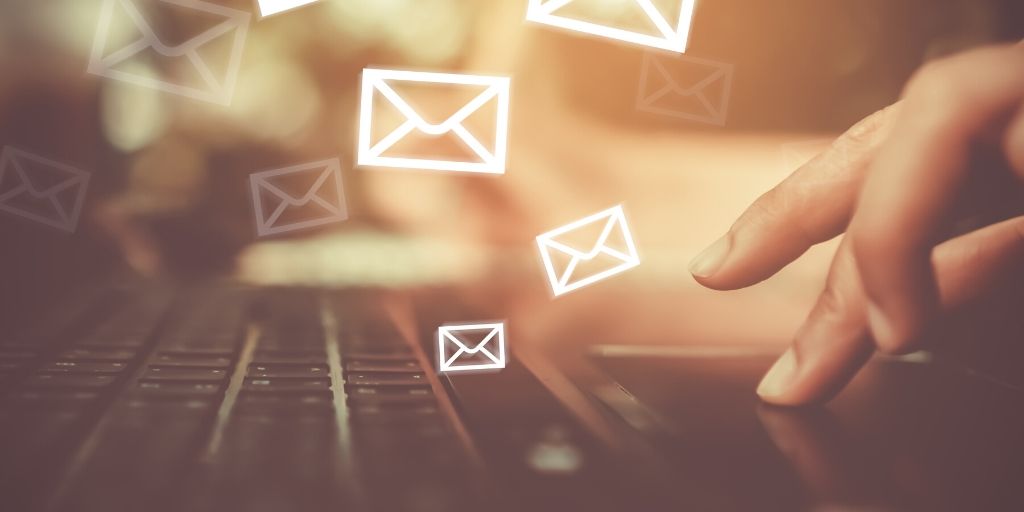 In a recent decision, the Irish High Court refused to grant a liquidator access to a Google email account.

The court ruled that Irish insolvency law did not permit a court to order Google Ireland to grant the liquidator access to the email account in circumstances where the email account was created in the name of an individual rather than the company itself.

The decision is of interest to liquidators in two respects.  First, it establishes the limits of a liquidator’s entitlement to certain information in respect of a company over the course of a liquidation.  Second, it demonstrates how courts are continuing to give significant weight to privacy rights of individuals in light of GDPR.

The liquidator sought an order from the High Court obliging Google Ireland to grant him access to the email account by virtue of provisions of the Companies Act 2014 (sections 596 and 627).  These provisions set out the liquidator’s right to possess certain financial information of the company (section 596) and any and all property in the possession of the company (section 627).

The liquidator’s argument was that although not expressly stated in the Companies Act 2014, the implication of these provisions (considered separately or in conjunction with each other) was that any person or entity in possession of such documents was obliged to hand over such material to the liquidator.  It was argued on behalf of the liquidator that the effect of these provisions was that any privacy rights enjoyed by the account holder of the email account were inferior to the liquidator’s right to receive financial information in respect of the company in liquidation.

This was because another provision of the Companies Act 2014 (section 673) specifically identified five categories of persons that were obliged to deliver such information to the liquidator (a contributor, trustee, banker, receiver or agent).  The court held that as the legislator had limited the delivery to the liquidator of such information to those persons, it lacked the power to hold that Google Ireland, which does not fall into any of those categories, was obliged to deliver such possession to the liquidator.