Is It Closing Time on ‘Close of Business’? 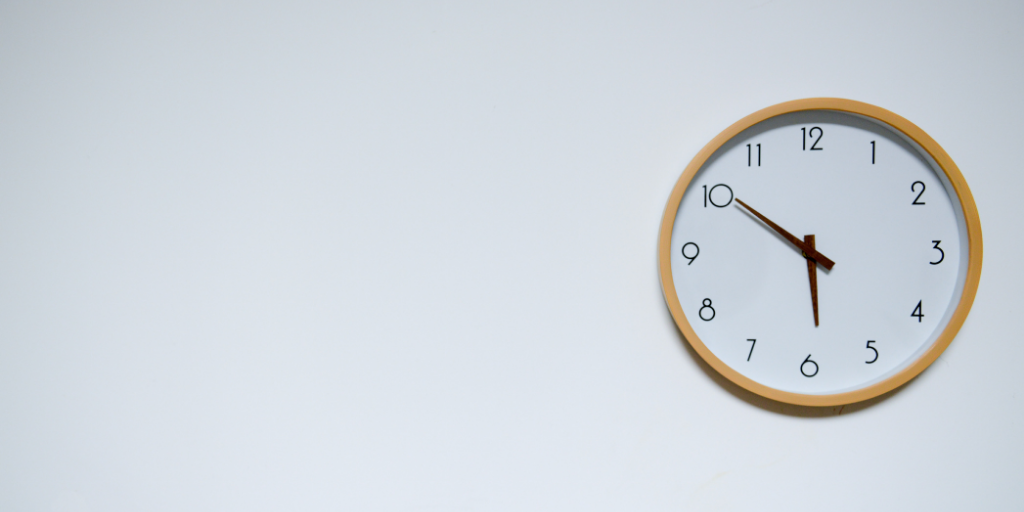 The phrase 'close of business' is not defined in any Irish statutory interpretation legislation and therefore it is open to the courts to interpret it in the context of the business it refers to.

It is a familiar expression, with what may seem to be a straightforward meaning, but it has limited use in commercial contracts which require certainty for the parties involved.  Commercial contracts should set out clear and precise dates and times for notice periods and deadlines rather than referring to 'close of business'.

It is reasonable to expect that 'close of business' generally refers to 5pm or 5:30pm on a business day.  However, for a pub or restaurant it might be considered to be sometime after midnight, on any day of the week.  Traditionally banking hours end at 4pm but when referring to public emergency services the term is effectively meaningless.

Helpfully, the Irish Supreme Court and the High Court in the UK have both recently delivered similar judgments on the interpretation of the phrase 'close of business'.  These two decisions, which are briefly discussed below, are the main authorities in Ireland and in the UK.

In March 2016 the Irish Supreme Court, in McCann v Halpin & anor, considered the phrase in the context of a demand letter for payment issued pursuant to a mortgage deed.  The demand reserved the right to enforce its security 'In the event that payment is not received by close of business on 17 February 2012'.

The Supreme Court upheld the High Court's finding that 'close of business' in this context meant the end of a banking business day and that the bank's traditional opening hours were 10am to 4pm.  Therefore the appointment of a receiver at 4pm on 17 February 2012 was not premature.

The Court also noted that the phrase 'close of business' was neither defined in the mortgage deed, nor defined in the Interpretation Act 2005, nor was it a term of art.  Rather, as a common phrase to be given its ordinary meaning in its context, it describes a time at which a business might reasonably be expected to close its doors to the public or to clients, but does not mean that no personnel remain on the premises.  Therefore it will depend upon the nature of the business in question.

In October 2016 the UK High Court, in Lehman Brothers International (Europe) (in administration) v Exxonmobil Financial Services BV, considered the phrase in the context of a sale and repurchase agreement under the standard form Global Master Repurchase Agreement (2000 version).  That agreement provided that notices delivered after close of business are deemed to be given on the next opening of business.

Then there was the Court's view:

In the context of financial business of the kind at issue in this case, repo financing extended by an oil major to an international investment bank, a reasonable person might be surprised to hear that business closes at 5pm.

The Court suggested that the term 'close of business' provides flexibility.  An express time could have been stated, but it may not always make commercial sense to do so (i.e. the parties may want flexibility).

The Court found that the onus was on Lehman Brothers, who alleged the notice was too late, to establish when close of business occurred, and that no such admissible evidence had been produced.  Rather, expert evidence produced by Exxonmobil was accepted by the Court that in the modern world, and in the context of commercial banks, they would close at about 7pm, approximately.

The UK Court's finding is in line with the Irish Court's finding that the phrase 'close of business' is to be interpreted in the context of the business in question.  This case also serves as a useful reminder of the difference that the context can make.  Though both cases related to banking generally, a significant difference in the meaning of 'close of business' was found between traditional banking (at 4pm) and commercial banking in London (at 7pm).

As our globalised society moves beyond a concept of 'close of business', so must legal drafting.  Where the intent of the parties to a contract is to impose a definitive cut off, the contract should do so expressly.  Ambiguity and disputes can be avoided by simply referencing a specific time.

If you have any questions in relation to any of the above please contact Jennifer McGuire at jmcguire@lkshields.ie or James Byrne at jbyrne@lkshields.ie.