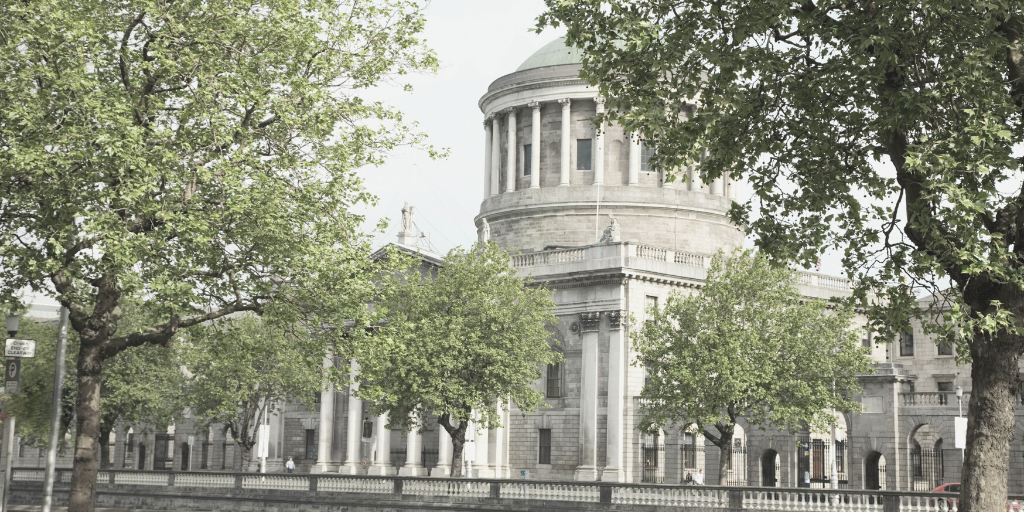 The Irish Court of Appeal recently considered at what juncture time began to run for the purposes of the Statute of Limitations in a situation of defectively installed foundations, which later caused cracks and damage to the external walls of houses.

Mr Brandley and WJB Developments Limited, the developers and plaintiffs, initiated proceedings against the defendants on 30 November 2014, claiming damages for breach of contract and negligence arising from the construction of two houses in County Galway.  The first-named defendant, Mr Deane, was the supervising consulting engineer, who certified compliance with planning permission and building standards.  The second-named defendant, Mr Lohan, was the groundworks contractor, whose work included the foundations of the houses.  The developers (who continued to own the houses) argued that the large irreparable cracks, which had appeared in the external walls of the houses and which had rendered the houses unsafe, were a result of defective foundations and the negligence of the defendants.

The defendants pleaded that the developers’ claim was “statute-barred” under the Statute of Limitations 1957, meaning that the time limit of six years for the developers to initiate proceedings had already passed by the time proceedings began.  The crucial dates identified by the parties and the court are listed below.

The developers (as plaintiffs) argued that “damage”, an essential element of the tort of negligence, did not occur until December 2005.

The defendants argued that the six-year statutory period of limitation began to run in March 2004, when the foundations were installed.  The defendants contended that the foundations were so fundamentally defective that the developers had a full cause of action in negligence/tort in March 2004.  The defendants also argued that, to hold that the cause of action only accrued in December 2005, would effectively introduce a “discoverability” test, similar to that used in cases involving negligent acts causing personal injury.

On 16 April 2015, the then President of the High Court, Mr Justice Kearns, held that the developers’ claim was “statute-barred” on the basis that the relevant Irish decisions in this area – including the judgment of Mr Justice Barr in Murphy v McInerney Construction Limited [2008] IEHC 323 – “firmly exclude a discoverability test as being the relevant starting date”.  The learned High Court judge concluded that the developers’ case became “statute-barred” six years after the foundations were installed.  The developers’ claim was dismissed.

The developers appealed the High Court decision, basing their appeal on cases such as the UK Court of Appeal decision in Pilkington UK Limited v CGU Insurance plc [2004] EWCA Civ 23.  The appeal was heard by the Irish Court of Appeal on 5 February 2016.

In a unanimous decision (Ryan, Irvine and Hogan JJ) on 2 February 2016, the President of the Court of Appeal, Mr Justice Ryan, overturned the High Court’s decision and held that the developers’ proceedings were issued on time and were not “statute-barred”:

… The parties are not in dispute about some fundamental points.  It is agreed that the test is not based on discoverability; that is appropriate to personal injury actions by reason of the amendment of the Statute of Limitations, but it does not arise in regard to property damage of this kind

… It seems to me that the learned President [of the High Court] was in error in this case.  It is clear that negligence by itself without the accompaniment of damage or loss is not actionable.  The plaintiffs did not suffer damage at the time when the defective foundations were installed.  When the defective foundation was put in, the only complaint that the plaintiffs could have had was that the foundation was defective. They had not suffered any damage at that point – here was merely a defective foundation – but that is not damage of a kind that is actionable in tort. Indeed, it seems to me to be very questionable whether there was an action in breach of contract at that time, but I do not have to consider that on this appeal

It seems to me to be clear that no damage resulted to the plaintiffs in March 2004 when the foundations were installed.  I do not agree that the plaintiffs had any right of action at that point…

Although specific to its facts, the Court of Appeal’s decision affirms a number of general principles:

This case reminds us that non-personal-injury claims for negligence against those involved in the construction industry, including engineers and architects, may in certain circumstances be initiated and successfully prosecuted more than six years after the defective work was carried out.  This may have particular implications for the professional indemnity insurers of construction-related professionals.