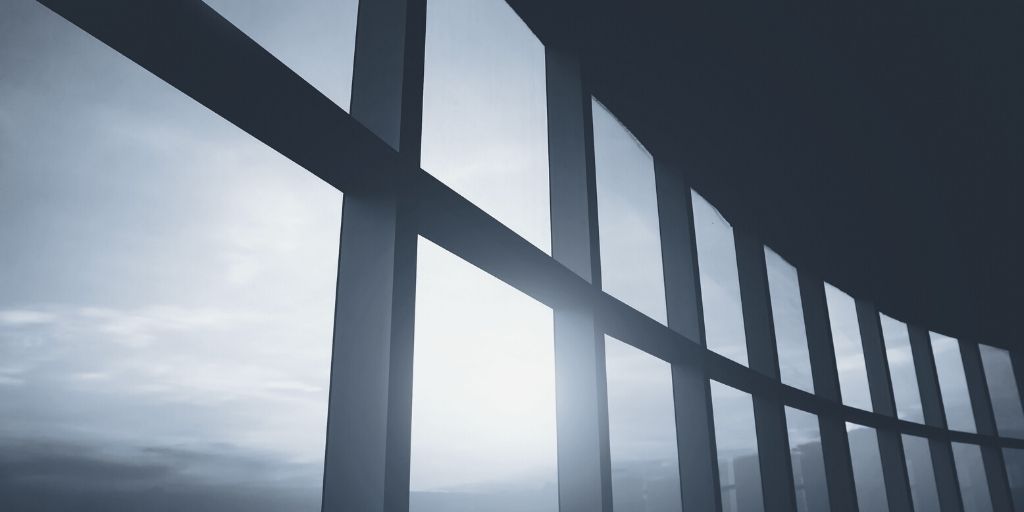 What was the background?

Mythen was retained by a third party to construct a swimming pool and leisure centre in New Ross, County Wexford in 2012. Mythen appointed Bidcon Construction Limited (Bidcon) as a subcontractor to construct the roof of the swimming pool. The roof was extensively damaged during a storm resulting in a loss to Mythen of approximately €1.8 million. Mythen looked to Bidcon to make good those losses.

Bidcon, holding a combined construction insurance policy written by Allianz, sought to be indemnified by Allianz for any liability it might have to Mythen. On 19 September 2014, Allianz declined cover for the claim in reliance in certain exclusions in the policy.

Mythen subsequently issued proceedings against Bidcon to recover its losses and obtained judgment against it in January 2017 for approximately €1.8 million.

In July 2017, Mythen issued proceedings against Allianz seeking a declaration pursuant to Section 62 of the Civil Liability Act 1961 that Allianz is bound to indemnify Mythen ‘in respect of the negligence, breach of duty, and/or breach of statutory duty, and breach of contract’ on the part of Bidcon. In the alternative, Mythen sought an order directing Allianz to pay the judgment sum to it.

In September 2018 Mythen sought discovery from Allianz of the insurance policy and:

‘All documentation and communications (include electronic communications, all recordings etc) passing between [Allianz] and [Bidcon] and/or its legal advisors and/or the liquidator of that company and/or the liquidator’s legal advisers in relation to [Allianz’s] refusal to indemnity [Bidcon], including a letter of repudiation dated the 19th September, 2014.’ (the Requested Category)

Allianz agreed to discover the policy and the declinature letter but refused to discover the remaining documents in the Requested Category. In the ensuing discovery application, the High Court refused to grant an order for discovery of those documents on the basis that Mythen had no entitlement to them. The High Court said that there was no privity of contract between Mythen and Allianz and that Mythen had ’no hand, act or part’ in the ‘repudiation’ of the insurance policy.

Mythen appealed the High Court’s decision arguing that, pursuant to Section 62, Mythen has a cause of action against Allianz.

What did the Court decide?

The Court of Appeal agreed with Mythen’s argument that the meaning and effect of Section 62 were matters for the substantive hearing of the action (rather than this discovery hearing).  It held that Mythen pleaded facts which brought itself within the meaning of Section 62 and, accordingly, Allianz’s refusal to indemnify Bidcon is ‘squarely in the case’ and indeed a ‘central issue’. It was not the function of the court during a discovery application to adjudicate on Allianz’s contentions that Mythen’s claim is misconceived.

Consequently, the Court found that the High Court had erred in refusing Mythen’s request for discovery. ‘The Judge went beyond the proper parameters of the jurisdiction she was exercising and decided the application not by reference to the issues on the pleadings but rather on the basis of her view of how those issues would be resolved at trial.’

The Court made an order directing Allianz to discover the remainder of the Requested Category.

Collins J considered that sufficient to resolve the appeal, however, he went on to make some observations about Section 62.

He quoted a passage from Dunne v PJ White Construction Company [1989] 1 ILRM 803 (not reported by LexisNexis) wherein Finlay CJ commented, obiter, that it would go against the protection the legislature intended Section 62 to have for the onus of negating a rescission or right of repudiation to rest with the third party.

Allianz actually relied on the decision in Dunne in it submissions and also referred the Court to statements made in Buckley on Insurance Law (4th ed 2016) where the author opined that Section 62 did not transfer to a plaintiff such as Mythen the rights of the insured under the policy or give the plaintiff a right to seek specific performance or a right to arbitrate.

Collins J commented that Allianz’s arguments may prevail but ‘(putting it at its lowest) it cannot sensibly be suggested that such an outcome is inevitable‘ in light of the observations of Finlay CJ in Dunne.

He also considered other cases on the topic including the decision of Peart J in the High Court in Hu v Duleek Formwork Limited (in liquidation) and Aviva Direct Ireland Limited [2013] IEHC 50 in which the Court dismissed a plaintiff’s claim against Aviva under Section 62.  Noting that nowhere in his judgment did Peart J express any disagreement with the observations of Finlay CJ in Dunne.  Collins J said that he did not read the High Court judgment ‘as establishing any general principle to the effect that no cause of action arises against an insurer under Section 62…’.

He went on to say that the privity of contract issue is not central to the claim brought by Mythen. Its central claim is that ‘Section 62 – rather than the Policy – gives it a cause of action against Allianz, for an indemnity rather than damages’. In his view, it simply does not follow from the fact that there may be no privity of contract between the parties that no cause of action against the insurer arises. In this regard, he emphasised the dicta of Finlay CJ in Dunne who referred to the ‘special statutory protection’ which the legislature intended to confer on parties such as Mythen.

What are the practical implications of this case?

Although this was an appeal about discovery and Mr Justice Collins said that he was expressing no view on the correct construction of Section 62, his obiter comments on that issue are a further indication by an appellate court that Section 62 can give rise to a cause of action against an insurer in this jurisdiction.  Consequently, where an insured is insolvent, aggrieved parties such as Mythen may have recourse against insurers despite not having a contract of insurance with them. The cause of action is likely to be for an indemnity rather than damages.

Whilst it remains the case that we have no equivalent of the UK’s Third Parties (Rights Against Insurers) Act 2010 (TP(RAI)A 2010) in Ireland, insurers should keep the decision in Mythen (and those referred to therein) in mind when considering any claims against insolvent insureds and/or requests for information concerning their insurance position, and seek legal advice as necessary.

Please contact Ian Lavelle at ilavelle@lkshields.ie if you have any queries about the issues discussed in this article.

This article is for information purposes only and is not intended as, and does not constitute, legal advice.