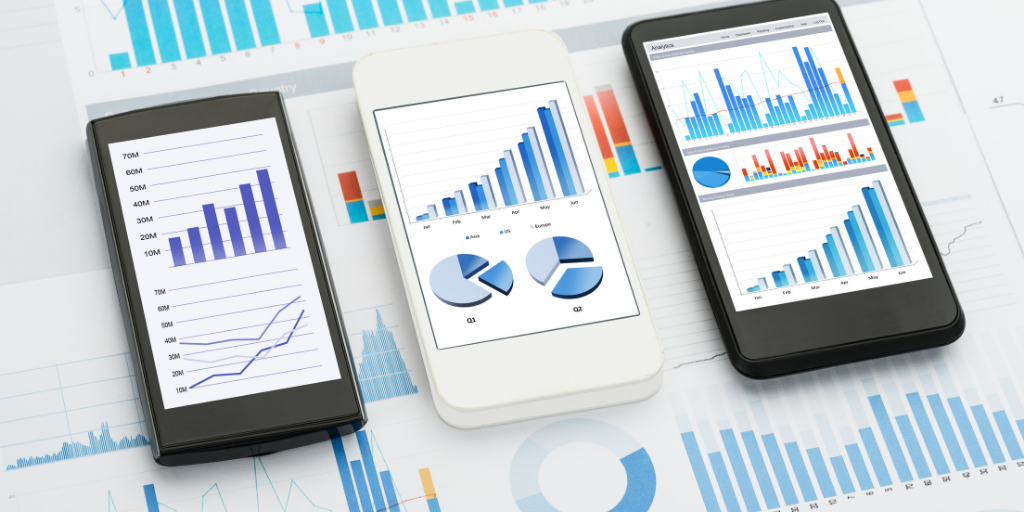 The Ireland Strategic Investment Fund (ISIF) announced its divestment of a combined €68m from fossil fuel companies on 4 January 2019.

This policy change is a result of the Fossil Fuel Divestment Act 2018, which became law in late December 2018.  The Act provides for the divestment of ISIF from fossil fuel companies deriving more than 20% of their revenue from the exploration, extraction and/or refinement of fossil fuels.

As part of this divestment, the ISIF has sold shares in 38 global companies involved in oil, gas and other fossil fuels and it has  also published a ‘Fossil Fuel Exclusion List’ of 148 fossil fuel companies in which it will not invest. The list includes many well-known multinational companies.

In terms of the Act, the phrase ‘fossil fuel’ refers to coal, oil, natural gas, peat or any derivatives, which are intended for use in the production of energy by combustion.

The ISIF will continue to support renewable energy investments and low-carbon initiatives in the future and the Government has asked the ISIF to focus on investments that address climate change.

The ISIF is an €8.0 billion sovereign development fund with a unique mandate. It is managed and controlled by the National Treasury Management Agency (NTMA).  The National Pensions Reserve Fund (NPRF) was the predecessor of the ISIF.

Ireland is one of the first countries in the world to withdraw public monies from investment in fossil fuels and the ISIF is one of the very few sovereign wealth funds to implement a fossil fuel divestment strategy.