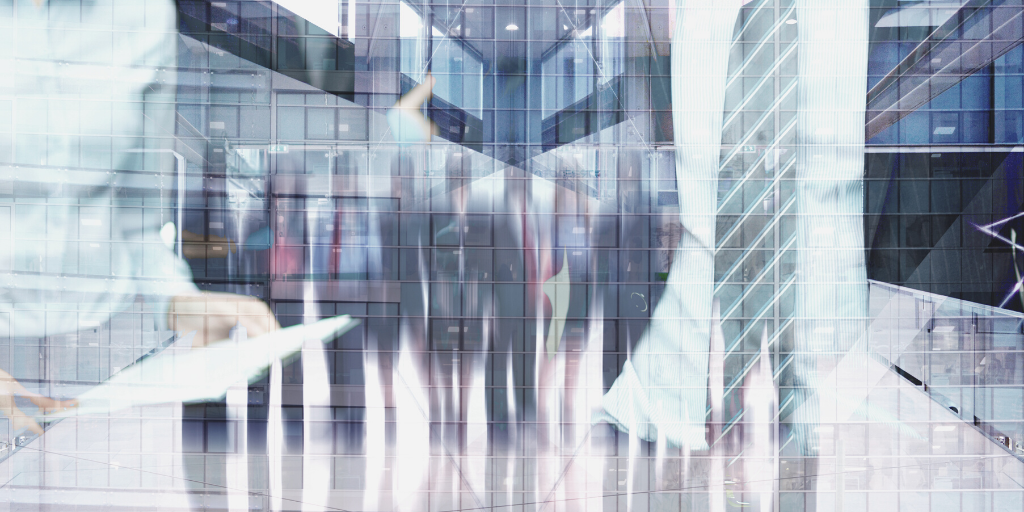 The report provides an insight into the workings of the CCPC during 2019.  We discuss some of the key developments that are outlined in the CCPC’s 2019 report.

A total of forty-seven merger notifications were filed with the CCPC in 2019, down 52% from 2018, with nine notifications requiring an extended Phase 1 review, and two notifications resulting in a Phase 2 investigation (Berendsen/King’s Laundry and LN-Gaiety/MCD).

The substantial decrease in filings is attributable to the introduction in January 2019 of the higher financial thresholds for triggering a merger notification under Irish competition law.

Over the course of 2019, the CCPC prepared for the introduction of a simplified merger notification procedure for mergers that do not raise competition law concerns in order “to deliver an improved merger process for Irish consumers and businesses”. This new procedure became operational from 1 July 2020.

In 2017, the CCPC opened an investigation and prepared a file for the Office of the Director of Public Prosecutions (DPP) into a potential gun-jumping case involving the acquisition by Armalou Holdings, through its subsidiary Spirit Ford Limited, of Lillis O’Donnell Motor Company Limited, without notifying the CCPC.

In April 2019, Armalou Holdings pleaded guilty to six charges arising out of its failure to notify the CCPC of the transaction before putting it into effect and in May, Airfield Villas Limited (formerly known as Lillis-O’Donnell Motor Company Limited), also pleaded guilty to illegally putting into effect a business merger without first notifying the CCPC. This was Ireland’s first criminal investigation and guilty pleas for ‘gun jumping’ in a merger.

Throughout 2019 the CCPC continued with ongoing competition law investigations into the private motor insurance, the secondary ticketing and the public transport sectors, which at the time of publication of this article are still ongoing. The CCPC’s investigation into the beef industry also continued during 2019 and closed in June 2020.

A market study into the public liability insurance sector in Ireland was launched following a request from the Minister for Business, Enterprise and Innovation.

The investigation into alleged exclusive purchasing arrangements between CRH’s subsidiary, Irish Cement Limited, and retail distributors of bagged cement concluded in 2019, and according to the CCPC there was not sufficient evidence of a breach of competition law to warrant further action.

A file was referred to the DPP in relation to potential bid-rigging in the procurement of publicly funded transport services in certain parts of Munster and Leinster.

394 RAPEX (the European rapid alert system for dangerous products) recall notifications were investigated and published relating to products subject to a recall within the CCPC’s product safety remit and available for sale in Ireland.

Throughout 2019 the CCPC inspected 103 traders for compliance with consumer protection laws, resulting in 32 Fixed Payment Notices and 16 Compliance Notices being issued to traders.

The report provides a useful insight into the workings of the CCPC, and demonstrates the important work conducted by the CCPC across the broad sphere of competition and consumer-related issues.

If you wish to discuss your competition law queries, please contact a member of our team.