Frustration of Contracts in the Context of the Covid-19 Pandemic 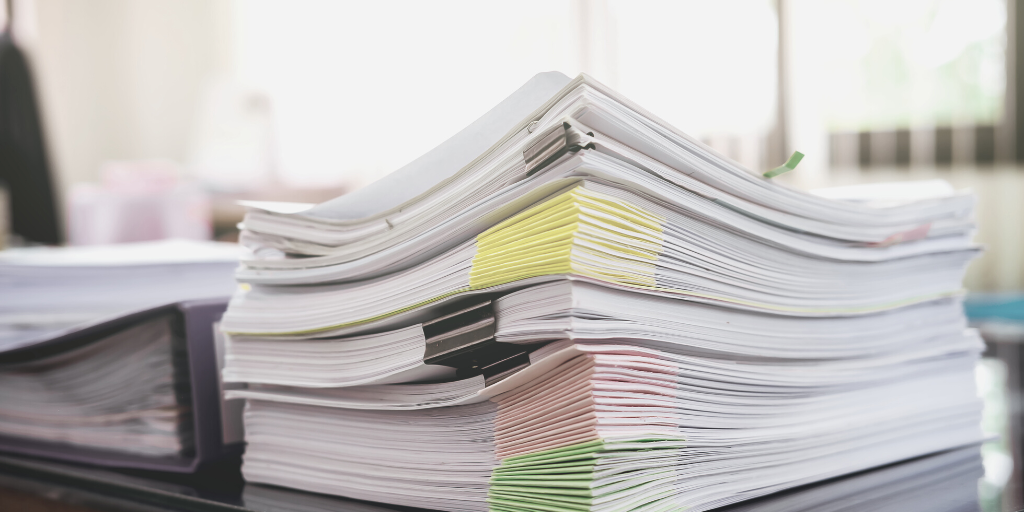 Frustration of a contract occurs where contractual obligations can no longer be performed as a result of unforeseen circumstances that are beyond the control of either party.

Where there is no “force majeure” clause in a contract, and where performance of the contract has become impossible, due to the Covid-19 pandemic, frustration may be a possible remedy.

The doctrine of frustration is based on reasonableness and fairness, but it is of narrow scope and the threshold of proof required to successfully claim frustration is extremely high.

Due to the constraints imposed on society during the current pandemic, many businesses are struggling to perform their obligations under certain contracts which were executed long before the current situation was in the contemplation of either party.  These constraints may lead to situations whereby the contract is impossible to perform.

Two examples of successful claims for frustration of contract were in the following two cases:

1. Increased Burden and Economic Crash is Not Sufficient

The contract merely becoming more difficult to perform is not sufficient in a claim of frustration. Brexit, for example, was not held to be a frustrating event in the recent case of Canary Wharf (BP4) T1 Ltd v European Medicines Agency. The European Medicines Agency (EMA) made a claim for frustration in relation to a lease they had entered into in respect of a particular property. EMA argued, inter alia, that Brexit would cause frustration of their common purpose to provide a European Headquarters as EMA would have to relocate to a Member State after Brexit. However, this argument was rejected and there was held to be no frustration of the contract merely because the circumstances meant that the contract would be more difficult to perform.

2. Frustration of a Business Venture

If it has become impossible to secure the benefits envisaged by the contract, the contract may be frustrated depending on whether the whole basis of the contract has been destroyed, so as to make its performance something fundamentally different to that which was envisaged. The “Coronation Cases” are the basis for this concept of frustration of a business venture and are an example of how frustration may occur when the precise purpose of the contract becomes impossible.

Ireland, along with the rest of the world, is facing an unprecedented period of uncertainty due to Covid-19.  Although the scope for frustration is extremely narrow, there may be some situations whereby contracts are frustrated by the pandemic.  Key considerations will include whether the contract has become physically or commercially impossible to perform or whether the obligation under the contract has become “radically different” to that which was initially envisaged by the parties.

Should you require further information in relation to any of the matters raised in this article please contact Jill Callanan (jcallanan@lkshields.ie) or Clare Dowling (cdowling@lkshields.ie).