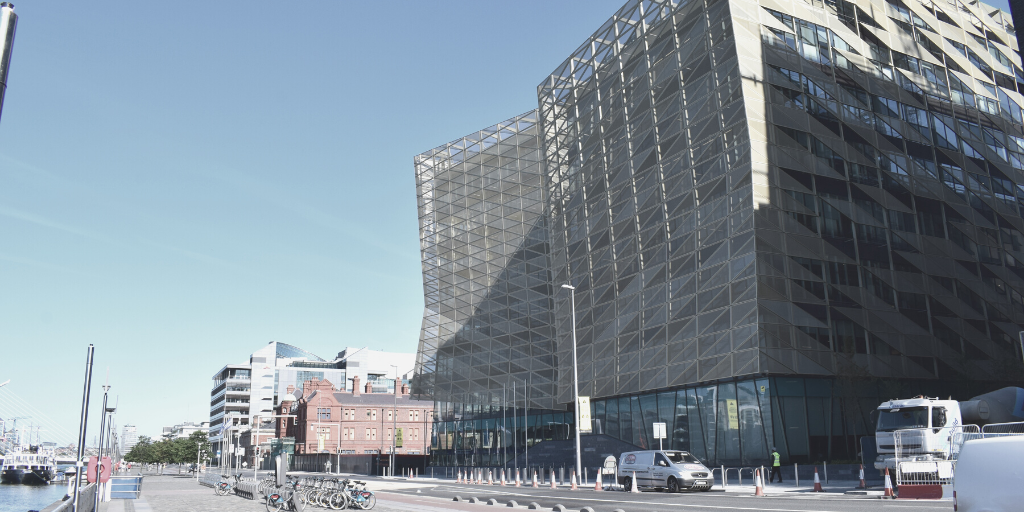 The fitness and probity regime for the financial services industry in Ireland was introduced by the Central Bank Reform Act 2010 (2010 Act).

A  regulated financial service provider (firm) is required by section 21 of the 2010 Act to ensure that it does not allow a person to perform a controlled function (CF) or a pre-approval controlled function (PCF) unless the firm is satisfied on reasonable grounds that this person complies with the fitness and probity standards (the Standards), a code issued under section 50 of the 2010 Act.

On 8 April 2019 the Central Bank of Ireland (Central Bank) issued a detailed ‘Dear CEO’ letter to industry, reminding firms (including investment funds and fund management companies) of their significant obligations under the fitness and probity regime, after a compliance review.  In particular, this letter highlights the main areas of non-compliance with the fitness and probity regime and details recommendations for improved compliance, which are briefly outlined below:

The Central Bank has reminded firms that a person may not be appointed to a PCF role (including a director or designated person role) unless the Central Bank has approved the appointment in writing after reviewing a completed individual questionnaire (IQ).  In circumstances where this does not happen, the appointing firm will be held responsible by the Central Bank for non-compliance with the 2010 Act.

The Central Bank highlights instances where candidates for PCF roles have failed to disclose material facts on their IQs which are either known, or would have been known,  by appointing firms if proper due diligence had been conducted.  This is of particular concern to the Central Bank as the IQ includes a declaration from the appointing firm regarding the suitability of the candidate and a confirmation that all due diligence has been conducted.  The Central Bank effectively asks each CEO to discuss the carrying out of proper due diligence with the firm’s board or, if relevant, nomination committee.  Firms are reminded that they play a critical role in ensuring that the right people are proposed as PCFs and the letter provides that: “It is crucial that [CEOs] ask not merely whether a given candidate is competent, but also whether the individual acts with integrity at all times.”

As a result of this letter, the Central Bank expects each firm to:

How can LK Shields help?

This letter is an important reminder by the Central Bank to industry of the legal and regulatory obligations of the fitness and probity regime.  The focus of the letter is on the significant obligations of firms to ensure staff performing CF and PCF roles meet the highest standards of competence, integrity and honesty.

Our Financial Services and Employment teams at LK Shields can:

(1) advise on the application of the 2010 Act, the Standards, related guidance and this letter to a firm and its staff and provide training;

(2) benchmark these requirements against the firm’s current compliance with the fitness and probity regime; and

(3) as a result of this benchmarking exercise, advise on any remedial actions to be taken which may include drafting or enhancing a firm’s fitness and probity policies, procedures and practices.