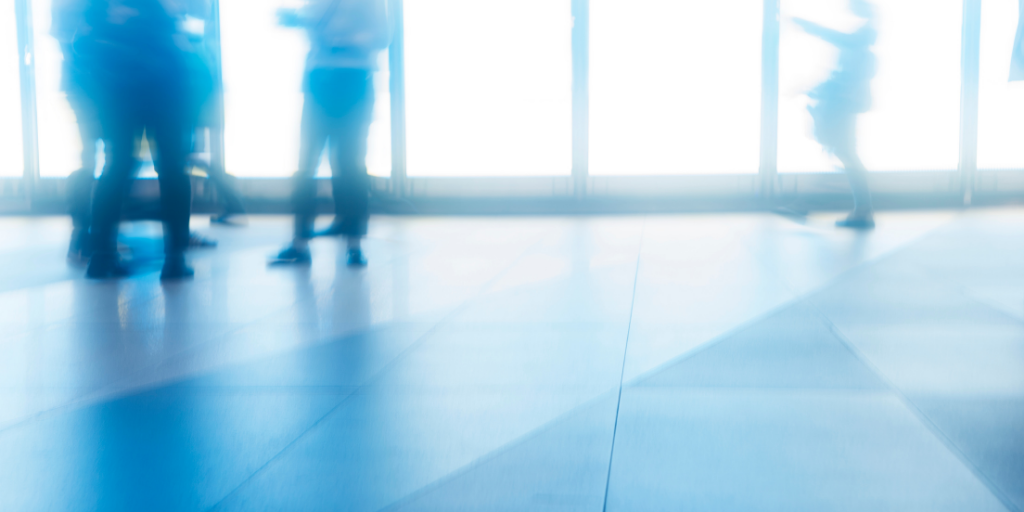 The courts in England and Scotland have recently considered whether bad leaver provisions should be classed as penalty clauses, which would make them unenforceable.

A bad leaver provision is a contractual clause that may appear in shareholders' agreements, employee share schemes or a company's constitution.  The clause typically requires the transfer of shares at a discount when the holder of the shares is an employee and is leaving employment as a bad leaver.  What circumstances result in a person being considered a bad leaver is negotiated by the parties and will usually include where that person leaves his or her employment in circumstances justifying his or her summary dismissal.

A penalty clause usually involves a payment or forfeiture in the event of a breach of contract.  It is designed to secure performance rather than to solely compensate for the loss incurred.  If a clause in a contract is held to be a penalty clause it is unenforceable.

The guiding principle in Irish law as to whether a clause should be considered a penalty clause, and therefore be unenforceable, is whether it is commercially justified.  Irish courts will be inclined not to enforce a clause if the compensation is grossly disproportionate to the injury.  However, if for example it is a genuine pre-estimate of damages, which is known as a 'liquidated damages' clause,  then it would be valid.

In deciding whether a clause is commercially justified, an Irish court will also have regard to whether the parties are commercial parties, have received legal advice in relation to the clause, and whether they had an opportunity to negotiate the clause.

For example, if you stayed in a metered car park beyond the stipulated time you had paid for; a surcharge that is applied would be a secondary obligation.  These were the facts considered by the UK Supreme Court.  The court then held that this secondary obligation was proportionate and protected a legitimate interest.

In this context the High Court in England in Richards v IP Solutions Group Ltd considered bad leaver provisions in July 2016.  While the court did consider whether the provision was a penalty, it did not make a legally binding decision in this regard as the case was decided on a different point.  The court also noted it had only limited evidence presented on this point for it to consider.  However, it is useful to note the court's reasoning.  In this case, the bad leaver provision was contained in the company's constitution.  The court found the obligation was a primary obligation and therefore not capable of being a penalty clause.  Being contained in the constitution, the requirement to transfer shares embodied distinct commercial reasons, that were to do with shareholders leaving the company and the price was merely the price agreed on such a transfer of shares.  The court went on to note the provision was negotiated on an arm's length basis, with the benefit of extensive expert advice and so, had it been a secondary obligation, it would have been enforceable.

In August 2016, the Scottish Court of Session in Gray v Braid Group (Holdings) Ltd considered a bad leaver clause contained in a company's constitution.  Again this decision is not a binding decision as the case was decided on a different point.  Nonetheless, it is informative to note that the court upheld the bad leaver provisions and found that a bad leaver clause was a secondary obligation, as it was triggered by breach of a primary obligation in the individual's service agreement with the company.  The court was split on whether the clause was a penalty clause, but the majority found that the clause was not, as it had been the subject of negotiation with specialist legal advice and there was a legitimate interest in the "faithful and diligent performance" by the signatories of their duties as employees and/or directors.  The court also said that the disparity between the market value of the shares and the discount price, in considering whether the clause was disproportionate, was to be judged as at the date the agreement was entered into.

It may be some time before we see any decisions in Ireland on this topic.  In the meantime, it is perhaps comforting to note that this new line of challenge to bad leaver provisions is not finding much favour with the courts in England and Scotland.

The recent judgments however do not show consistent reasoning and while we await a clear definitive judgment bad leaver provisions should be carefully drafted, keeping in mind the negotiating position of the parties and the proportionality of the discount being applied.

If you have any questions in relation to any of the above please contact Jennifer McGuire at jmcguire@lkshields.ie or James Byrne and jbyrne@lkshields.ie