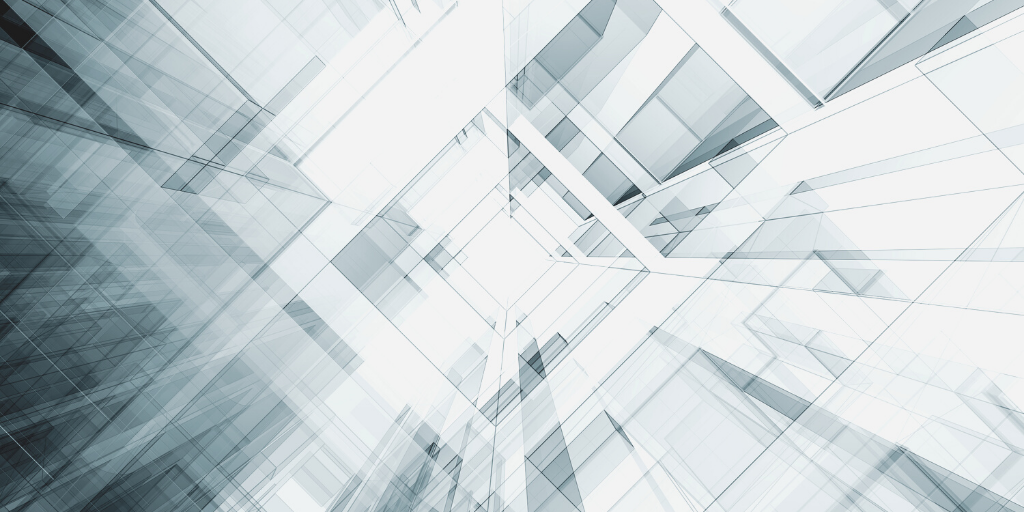 The existence of a personal guarantee over a debt may affect the enforceability of that debt after a company has gone through an examinership process.

A creditor’s ability to enforce a debt subject to a guarantee after a period of examinership is dependent upon that guarantor having been granted a right to vote at the creditors’ meeting approving the scheme of arrangement.

In a recent decision, the High Court confirmed the operation of the legislative position underpinning this rule, section 549 of the Companies Act 2014.  The decision will be welcomed by insolvency practitioners and serves as a practical reminder of the procedures to be followed in examinerships in relation to debts subject to a guarantee.

The procedural requirement in section 549 of the Companies Act 2014

The scheme of arrangement formulated by the examiner during examinership is subject to a vote at a creditors’ meeting.  Under Section 549 of the Companies Act 2014 two criteria must be satisfied in order for a debtor to be subsequently permitted to enforce that guarantee post examinership:

The examinership and the guarantee of debts

The Defendant was a director of a company that had previously gone through a process of examinership in which a scheme of arrangement was approved.   The Plaintiff was a creditor of the company, being owed money for unpaid rent and service charges.  Under the scheme of arrangement, the Plaintiff received 5% of its debt which the company had owed to it. Under the lease between the parties, the Defendant as a former director, had provided guarantees to the effect that he would discharge rent and service charge debts in accordance with the various leases in the event that these were not paid by the company.

Subsequent to the examinership, the Plaintiff commenced separate proceedings for the entirety of the debt owed to it against the Defendant in his personal capacity on foot of the guarantees he had provided.  Judgment was sought in the amount of €388,906.74 (by way of summary proceedings which is special type of High Court proceedings for the enforcement of debt).

The Defendant sought to defend the proceedings for judgment for the full amount against him on arguing that section 549 of Companies Act 2014 provided him with two stateable defences:

Was sufficient notice provided to the guarantor?

The letter from the examiner’s office giving notice to the creditor here was dated 31 October 2018.  It was date stamped as received by the creditor on 5 November and accordingly on the evidence  the Court held that it was received on 5 November 2018.  The Plaintiff creditor served notice the next day, 6 November, which was within 48 hours of receiving notice of the creditors’ meeting and therefore complying with section 549 (1)(b) of the Companies Act 2014.  The Court applied previous case law in this respect, Padraic Tuffy Limited v O’Neill [2013] IEHC 231, where it was held that 48 hours runs from the time of actual receipt of the meeting notice.

Guarantor did not attend the creditors’ meeting

Because the Defendant guarantor did not communicate his intention to accept the offer notice and did not attend the creditor’s meeting, the Court held that the conduct of the Plaintiff creditor in appointing a proxy did not amount to a revocation of the offer.

In rejecting the guarantor’s arguments, the Court has provided some useful guidance to insolvency practitioners regarding the treatment of guarantors at creditors’ meetings in examinerships.

For more information please contact a member of our Insolvency Litigation team: