Companies in Receivership and the Companies Registration Office 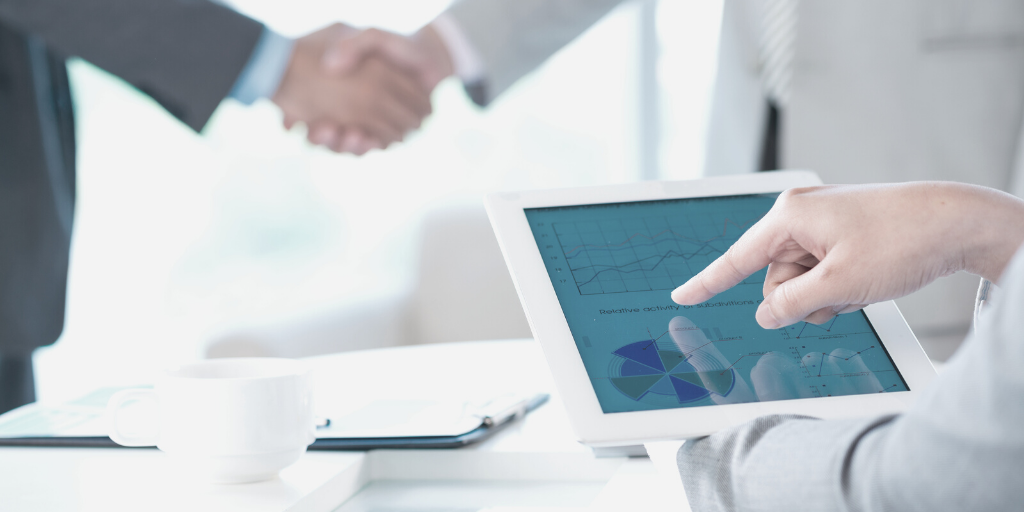 The Companies Registration Office (CRO) will no longer change the designated status of a company on the register of companies from “Normal” to “Receivership” if that company has a receiver appointed over its assets.

This means that companies in receivership will no longer have the designation “Receivership” on their CRO record.

This change, which became effective on 22 March 2017, is a consequence of the Court of Appeal decision in Independent Trustee Company Limited v Registrar of Companies [2016] IECA 274.

This case concerned the appeal by Independent Trustee Company Limited (ITC), a pension provider acting as a trustee, questioning the power of the CRO to register a CRO Form E8 (Notice of Appointment of Receiver) and change the status of ITC from “Normal” to “Receivership”.

ITC appealed the decision of the High Court and the Court of Appeal held that the CRO is entitled to file a CRO Form E8 (Notice of Appointment of Receiver) but cannot change the status of a company from “Normal” to “Receivership”.

Change in practice at the CRO

From 22 March 2017, when a receiver is appointed over the assets of a company, the status of that company will remain as “Normal” or “Liquidation” (as applicable).

On the register, an explanatory note will appear below the status of a company:

Depending on the nature of assets of a company over which a receiver is appointed, receivership may not necessarily have the same implications for that company as, and therefore does not necessitate the change in status description in the CRO as would occur for, other processes such as liquidation.

This change in practice will therefore be welcome, in particular, for trustee companies or for companies who still hold legal title to property under ‘resting in contract’ structures who may have a receiver appointed over their assets.

This new practice does not affect the obligations on a company in receivership under Section 429 of the Companies Act 2014 to include a statement that a receiver has been appointed on any document on which the name of the company appears.  That would include invoices, business letters, websites and emails.  However, the Court of Appeal in Independent Trustee Company Limited v Registrar of Companies did point out that the section does not expressly provide that the company need include the phrase “in receivership” after its name which was the norm to date.  Rather, a statement can be included that “a receiver has been appointed” which can be further clarified by referring to the property over which the receiver is appointed.