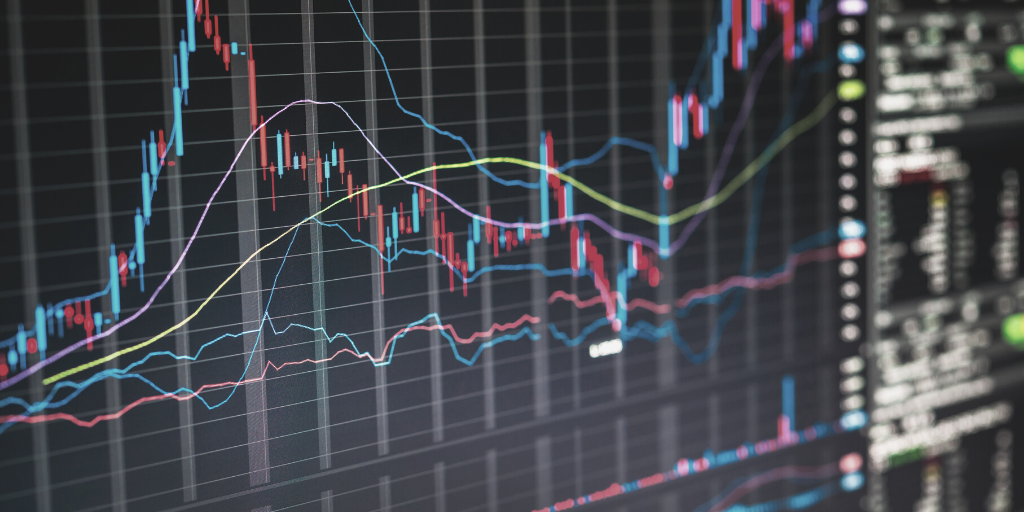 According to the Intergovernmental Panel on Climate Change in 2014, the continued emission of greenhouse gases will cause further warming and long-lasting changes in all components of the climate system, increasing the likelihood of severe, pervasive and irreversible impacts for people and ecosystems.

The Paris Agreement which was adopted in 2015 constituted a significant step forward in addressing the risks and consequences of climate change and required signatories to consider if their financial investments were consistent with their commitments to keep a global temperature rise this century below 2ºC.

A study of the State backed Ireland Strategic Investment Fund’s portfolio showed that as of 31 December 2015 the Fund had invested in at least 152 companies in the fossil fuel sector for a total value of €133,100,509 which represented at the time 12.2% of the Fund’s overall assets.

The Irish State's investment in fossil fuels through the Fund was recently challenged in the Dáil, the Irish parliament.  An Independent TD from Donegal, Thomas Pringle, introduced the Fossil Fuel Amendment Bill in late 2016, which aims to "divest the Ireland Strategic Investment Fund […] of its assets in fossil fuel companies within five years".

In late January, Pringle garnered enough support in the Dáil for the Bill for it to move on to what is known as Third or Committee State in Dáil, where Bills receive more in-depth consideration.  It is not known when the Bill will be considered by the Committee.

The Bill was penned “in light of the urgency to phase out fossil fuel exploration, extraction and combustion in a timely manner to enable delivery of the commitment adopted in the Paris Agreement”.

It is still uncertain whether the Fossil Fuel Amendment Bill 2016 will retain enough support to actually get passed by the Dáil, but if it was passed it would lead the way for Ireland to be the first state in the world to put in place an historic ban on government investment in non-renewable energy. This could encourage other countries to divest their wealth funds from fossil fuels and to increase their investments in green energy instead.

If passed, the Fund would have to sell all its investments in fossil fuel industries over a 5 year period closing that source of investment for those seeking to raise government investment in Ireland in that sector. However, opportunities would arise for those wishing to invest in the sector by acquiring the Fund’s fossil fuel investments which it would be forced to sell.