Case Dismissed: A 5 Year Delay in Furnishing Discovery Found to be both Inordinate and Inexcusable 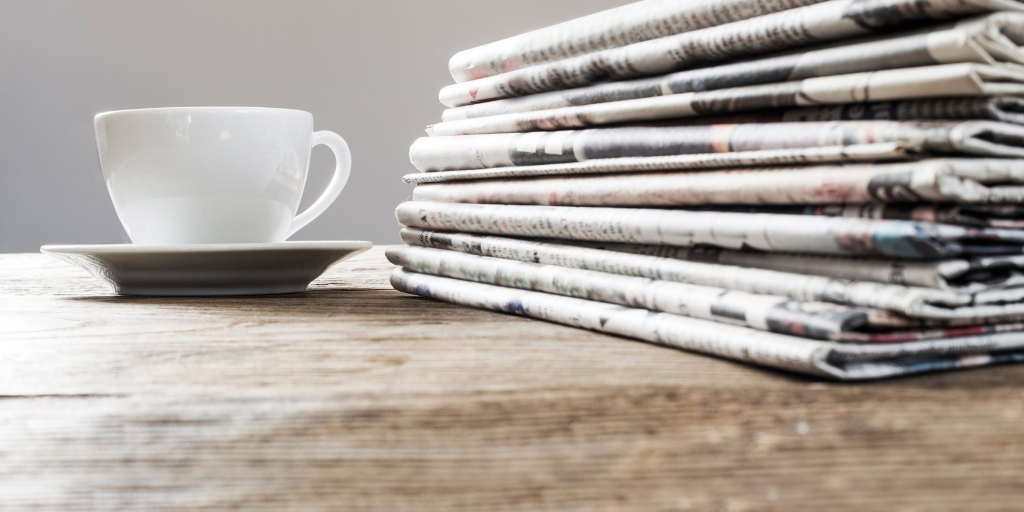 On Wednesday, 19 June 2019, the High Court handed down a decision in Walsh and Another v Blasco and Others which will be of considerable interest to both litigants and legal practitioners who find themselves involved in court proceedings that are not progressing with sufficient speed.

The proceedings, which bear a resemblance to the landmark case of Walsh v Jones Lange LaSalle, related to the 2008 purchase by the plaintiffs of lands described at auction as comprising 11.7 acres.

The plaintiffs did not appear to obtain a survey of the lands prior to the auction nor, it seems, did they engage a solicitor until after the auction.

It subsequently transpired that the lands purchased comprised only approximately 7.7 acres, 4 acres fewer than had been indicated at auction.

There followed significant periods of apparent inactivity in the proceedings.

Following the Supreme Court’s decision in Walsh v Jones Lang LaSalle Limited, which narrowed the instances in which a sales agent or auctioneer would be held liable for errors in the description of a property, the plaintiffs consented to orders being made in 2018 releasing the sales agents and auctioneers from the proceedings.  The vendor and the solicitor firm remained as defendants.

In dismissing the plaintiffs’ claim against the solicitor firm, Ms Justice Tara Burns relied on the principles enunciated in the seminal decision of Primor plc v Stokes Kennedy Crowley and held that a five-year delay by the plaintiffs in furnishing discovery was both inordinate and inexcusable.  The judge held that it was inconceivable that it should have taken five years to obtain the required documentation to enable the plaintiffs to make discovery.  The judge said this was particularly so in circumstances where it was open to the plaintiffs to submit a straightforward data subject access request to their bank to obtain the required documentation.

In deciding where the balance of justice lay for the purposes of the Primor principles, the judge noted:

… The [principal of the solicitor firm] asserts that she has suffered prejudice in various guises already cited in this judgment.  Whether memories fading with the passage of time really is a prejudice is questionable, as the issue in this case in reality is a legal question and a file is obviously in existence. However, the [principal of the solicitor firm], as a professional, will have suffered stress and anxiety as a result of these proceedings and as averred to by her, will have suffered a significant effect on her professional indemnity insurance premium arising from this claim against her.  This is a specific prejudice which will have been ongoing since the time of the institution of the proceedings.

I am of the view that this is a very real prejudice, which is continuing, which I have to have very serious regard to, particularly having regard to the strength of the case against her. In the particular circumstances of this case, I am of the view that the nature of the case made against her is a proper consideration for me to have regard to in considering where the balance of justice lies, within the application to dismiss on the grounds of delay, rather than on a separate standalone basis…

In concluding her judgment, the judge also expressed the view that the plaintiffs' case against the solicitor firm was doomed to failure.  The plaintiffs had entered into a binding and unconditional contract to buy the lands and they did so without any advice from the solicitor firm and without having inspected the lands.  The judge held that no subsequent advice received from the solicitor firm could have released the plaintiffs from their contractual obligation to purchase the lands, even if their subject area was less than that described at auction.  The judge stated that the most the plaintiffs could have done at that point was refuse to complete the sale, leaving them open to an action for specific performance by the vendor, which they ultimately would have lost.

The judgment will no doubt be welcomed by professionals and their professional indemnity insurers, who often have the unenviable task of defending claims brought many years after their subject events, when memories have faded, and documents have been lost or destroyed.  It acts as a crucial reminder to plaintiffs to prosecute their claims in a timely manner.