Brexit: Energy and the EU-UK Trade and Cooperation Agreement 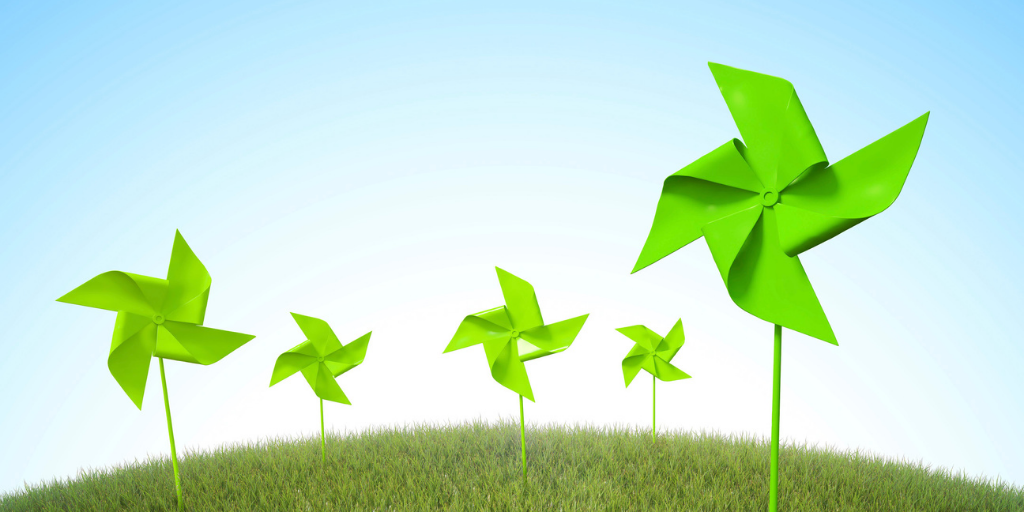 The Trade and Cooperation Agreement (Agreement) governing the relationship between the EU and the UK provisionally came into effect on 1 January 2021.

The Agreement, some 1500 pages long, details each party’s commitment to co-operation in relation to economic and security issues, participation in EU programmes, institutional arrangements and dispute settlement mechanisms.

Title VIII (Part 2) to the Agreement (the Energy Title), together with the related annexes, sets out the commitments between the parties in relation to energy.

We have outlined below the key considerations under the Energy Title from an Irish perspective.

The Energy Title is one of the more detailed sector sections of the Agreement.   This section covers and, in many instances tries to replicate, existing key EU regulatory principles which are already covered in the EU’s electricity and gas directives.  This includes:

Co-operation between system operators and regulators.

The Energy Title further seeks to bolster the parties’ existing commitments to fight climate change by including co-operation on renewables.   However, in many respects, the Agreement is only a framework and many of the specifics still have to be worked out.

An area of importance which has yet to be fully clarified is how electricity interconnectors based in the UK will be regulated.  From an Irish perspective, this is of vital importance as Ireland continues to be bound by EU legislation and is connected to the EU solely through interconnectors based in the UK.   Significantly, this is of equal importance to the UK as it is an importer and exporter of energy.  Moreover, the UK Government has prioritised the development of green energy as one of its key economic policies.  Therefore, it is no surprise that the parties have agreed that a new model of efficient electrical trading across interconnectors will need to be developed.  Areas which have been identified as points of co-operation include congestion management and capacity allocation as well as a specialised committee on energy being mandated to manage technical procedures.

These arrangements were not in place on 1 January 2021, but the importance of energy supply and regulatory alignment is recognised, so the parties have agreed a timetable for developing this new model:

Article 27 of the Energy Title provides that there will be no tariffs chargeable on the exportation of electricity or gas.  This provides that neither the UK nor an EU Member State can impose a higher price for the export of raw materials and/or energy goods than the price charged when they are destined for the domestic market.

The system in place which provides for the wholesale electricity market on the island of Ireland has been largely preserved throughout this process.  Ireland and Northern Ireland participate in a highly integrated “all island” system called the Integrated Single Electricity Market (I-SEM).  The Northern Ireland Protocol provided by the Withdrawal Agreement has ensured the continued functioning of ISEM by ensuring that a number of EU laws which underpin ISEM continue to apply in Northern Ireland.

The post-Brexit trading relationship continues to evolve.  Although practical and technical details as regards to energy need to be worked out - especially as to trading arrangement and interconnectors, the Energy Title provides a framework within which the specifics can be resolved.

The good news is the ongoing commitment under the Energy Title to I-SEM and that no tariffs are chargeable on the exportation of electricity or gas. The text of the Agreement is available here.

For further information on these issues, please contact Philip Daly at pdaly@lkshields.ie or Daniel Keegan dkeegan@lkshields.ie both members of our Energy and Natural Resources Team.