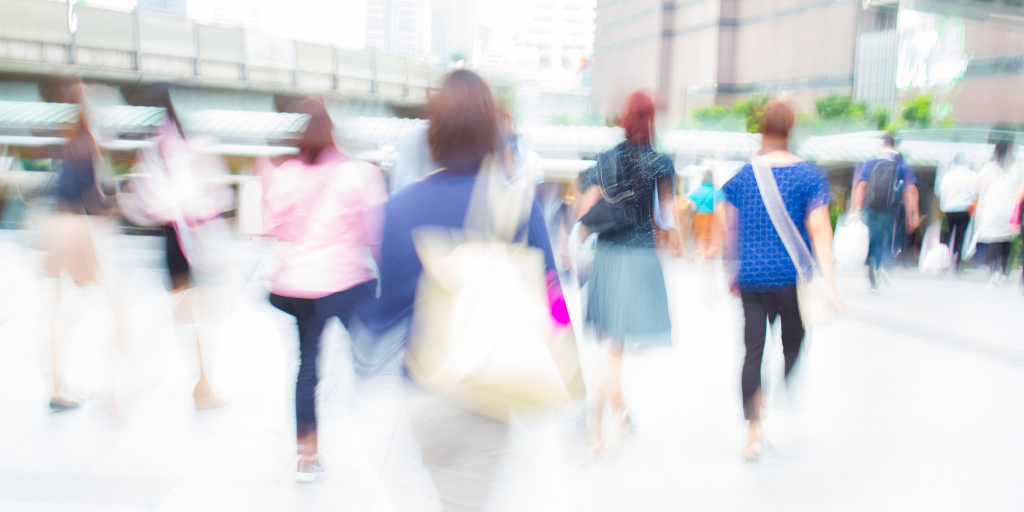 In a judgment that will be of interest to commercial landlords, tenants and businesses generally, the Irish Commercial Court has ruled that the doctrine of partial frustration does not exist in Irish law.  The dispute arose in relation to trading conditions during the COVID-19 pandemic.

Foot Locker occupied and traded from a premises on Grafton Street under a lease with its landlord, Percy Nominees Limited.  In March 2020, at the onset of the COVID-19 pandemic and the beginning of the first lockdown in Ireland, Foot Locker ceased paying rent.  In June 2020 Foot Locker wrote to its landlord stating it was not obliged to pay the rent due under the lease as the COVID-19 pandemic had caused its stores to be closed during the first lockdown and also resulted in reduced footfall at its stores during the reopening period when various restrictions were in place.

In response Percy Nominees Limited, as landlord, rejected those arguments and stated that the doctrine of partial frustration did not exist as a matter of law.  Ultimately the landlord issued a 21-day warning letter seeking the winding up of the Foot Locker entity for failure to pay the outstanding rent due.

In response to this, Foot Locker commenced Court proceedings seeking a declaration that the lease was partially frustrated and that Foot Locker was not obliged to pay rent for the period during which it was closed.  The landlord issued a counterclaim that the outstanding rent was owed.

The argument for partial frustration

Foot Locker sought to argue that it was not obliged under the contract to pay rent to its landlord both (i) during the period of time in which its premises on Grafton Street was closed and (ii) over the periods of time during which various levels of restrictions where in place throughout the course of 2020 and 2021.  At the hearing of the action, Foot Locker argued that certain clauses of the lease obliged it to carry out certain retail activities only on its premises and that those activities were limited to taking place during normal trading hours.  It argued that the various restrictions in place over the course of the pandemic resulted in these clauses becoming ineffectual and accordingly it was not obliged to pay rent to the landlord during these periods.  Its position was that it was entitled, and indeed obliged, to operate its retail premises as much as possible during these periods of restrictions but that it was not obliged to pay rent to its landlord during that time.  Foot Locker’s legal team sought to argue that the Court should recognise the concept of partial frustration in Irish law as that concept existed in German law and at least partially existed under English law.  Although Foot Locker accepted that the concept of partial frustration did not exist as a matter of Irish law, it sought to distinguish the circumstances of its case with previous Irish case law which rejected the concept of partial frustration on the basis that specific clauses in the lease obliged it to:

In this manner it attempted to distinguish the facts of its case from the Irish authorities of Ringsend Property Limited v Donatex Limited and Anor. [2009] IEHC 568 and Oysters Shuckers Limited v Architecture Manufacturer Support (EU) Limited [2020] IEHC 527 on the basis that the two clauses in its lease amounted to covenants which became impossible to be complied with as a result of the pandemic regulations.

Mr Justice O’Moore rejected Foot Locker’s argument and held that the concept of partial frustration does not exist in Irish law.

The decision is of relevance to Irish commercial landlords and tenants and brings clarity to an issue that has arisen during the COVID-19 pandemic, particularly in the retail and hospitality sectors.