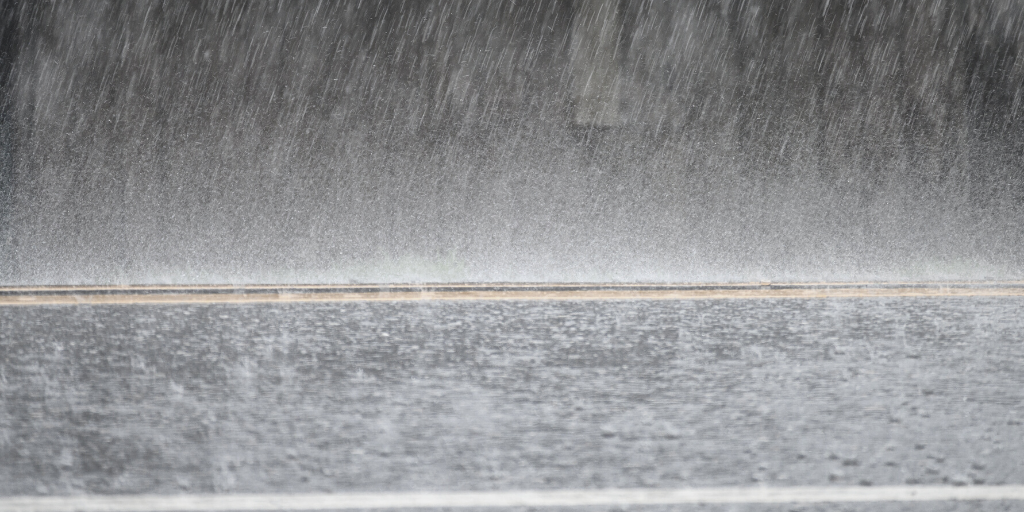 In February, the Court of Appeal upheld a decision of the High Court to dismiss proceedings brought against Zurich Insurance plc in which an insured plaintiff had challenged Zurich’s decision to withdraw storm cover as a result of misrepresentation.

The plaintiff in Tolan v McLaughlin and Greaney Insurances Limited t/a Future and Zurich Insurance plc took out a policy of insurance with Zurich in respect of his farm and buildings.  The policy with Zurich was placed through Future, the plaintiff’s longstanding broker.  In February 2017, the plaintiff’s cattle sheds suffered significant damage during Storm Doris.  The plaintiff initially intended to repair the damage using his own resources but then decided in April 2017 to claim under his policy of insurance with Zurich.

Zurich refused cover due to an alleged material misrepresentation in the proposal form.  Zurich alleged material misrepresentation by the plaintiff in relation to the year of construction and material used in the construction of the cattle sheds.  It was not disputed by the plaintiff that the sheds were in fact significantly older than what had been represented in the proposal form and that stone, rather than concrete block, was the primary building material used in their construction.

In the High Court, the plaintiff challenged Zurich’s decision to withdraw storm cover and attributed blame to Future for the inaccuracies in the proposal form.  The High Court dismissed the plaintiff’s claim against both defendants.

As we noted in a previous article (here), the 2019 Act has placed more onerous pre-contractual obligations on insurers.  The 2019 Act replaced the longstanding principle of utmost good faith for individuals and businesses with an annual turnover of less than €3 million.  A consumer’s pre-contractual duty of disclosure is now confined to answering specific questions posed by the insurer.

Although the events leading to the Tolan decision took place before the 2019 Act came into force, it is nevertheless worthwhile noting the contents of section 9(4)(b):

The position adopted by Zurich was consistent with the approach envisaged by section 9(4)(b) of the 2019 Act, with Zurich withdrawing the storm cover only, which was the theoretical position which Zurich said it would have taken if there had not been material inaccuracies in the proposal form.

The Tolan decision is a reminder of the importance of answering all questions accurately in a proposal form.  The decision should also remind insurers of the importance of asking as many relevant questions as is practical in proposal forms, to maximise the likelihood of fully understanding the risk and being able to refuse cover or repudiate a policy in the event of misrepresentation.

For more information or for advice, please contact Shane Neville at sneville@lkshields.ie or Laura Finn at lfinn@lkshields.ie.